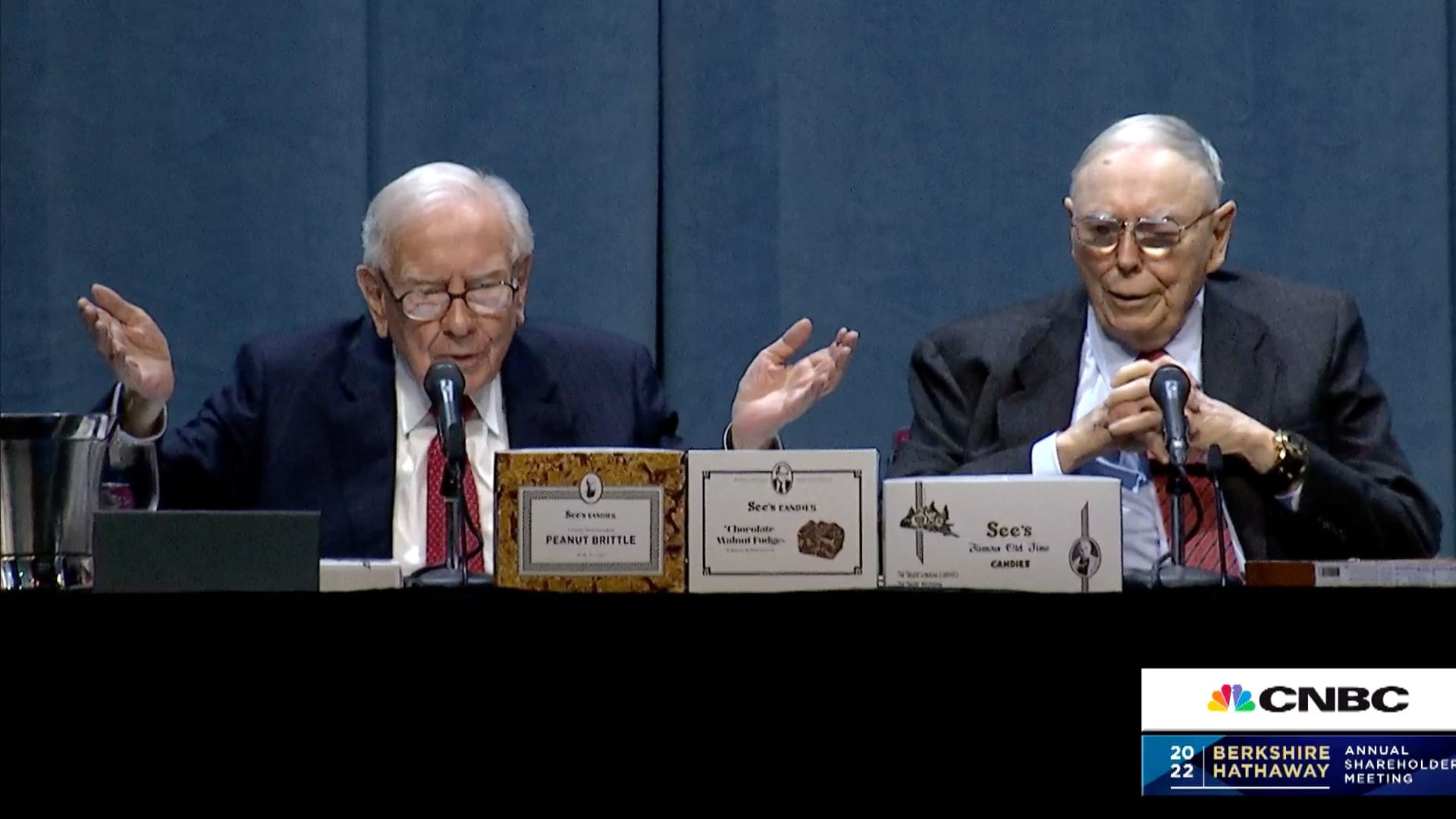 Berkshire Hathaway’s Class A shares are among the market’s most expensive stocks priced above $400,000 apiece and therefore it was often one of the least traded well-known companies. So a surge in volume that began over a year ago left many scratching their heads.

Now new research released Wednesday has shed light on this trading frenzy and concluded that a change in how Robinhood and other online brokers report fractional trading data was a culprit.

“This volume is due to the interaction of a well-intentioned but misguided FINRA reporting rule, Robinhood trading, and fractional shares,” wrote the authors — Robert Bartlett at University of California, Berkeley, Justin McCrary at Columbia University and Maureen O’Hara at Cornell University.

In 2017, the Financial Industry Regulatory Authority started requiring brokers to report fractional trades — sometimes just 1/100th of a share — as if they were for one whole share, which the authors coined as the “Rounding Up” rule.

The effect of this rule change went pretty much unnoticed until the spring of 2021 when Covid pandemic-driven trading mania by retail investors boosted the use of fractional trading.

Shares of Warren Buffett’s Omaha, Nebraska-based conglomerate hit a record high above half a million dollars in March and have since retreated more than 20% to about $430,000 apiece amid a sell-off in the broader market.

Trading volumes for this pricey name surged more than tenfold in March 2021 from its average daily volume of just 375 shares over the past decade, according to the study. Volumes have stayed at these elevated levels.

“FINRA is already actively working on the issue, and is engaged in ongoing discussions with firms and regulators,” a FINRA spokesperson told CNBC on Wednesday. “The current trade reporting systems (other than the Consolidated Audit Trail) do not support the entry of a fractional share quantity. FINRA’s guidance on trade reporting needs to be understood in that context.”

Banks Stumble To Their Cloud-Based Future

We’re Witnessing the Birth of a New Artistic Medium