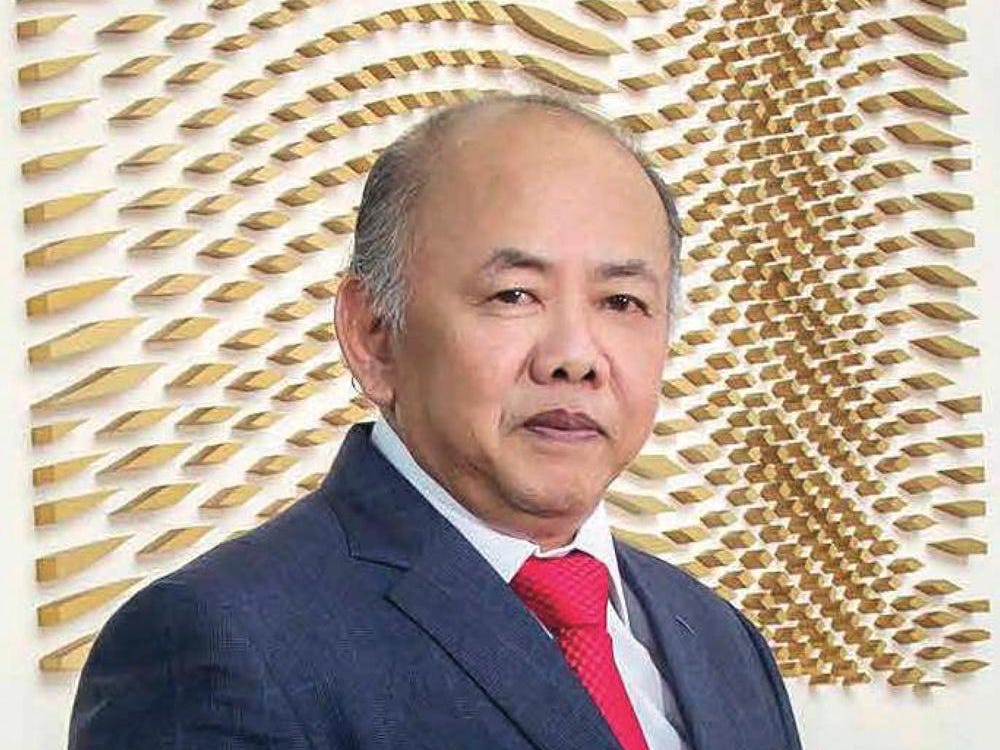 This story appears in the December 2022 issue of Forbes Asia. Subscribe to Forbes Asia

The fortune of Susilo Wonowidjojo slid further this year as shares of his family’s cigarette maker Gudang Garam extended a three-year decline amid the government’s campaign to reduce smoking in Indonesia. His net worth fell 27% to $3.5 billion, putting him at No. 14 in the ranks of Indonesia’s 50 Richest, down seven spots from last year.

While sales improved slightly in the first nine months of 2022, net profit plunged 64% to 1.5 trillion rupiah ($96 million) from the year-earlier period, mainly due to a tobacco excise tax increase imposed by the government in January. (This followed a 27% fall in earnings in 2021). Taxes accounted for over 85% of the company’s total cost of sales, leaving it with a paper-thin profit margin of 1.6%, compared with last year’s 4.4%. Moreover, in November, finance minister Sri Mulyani Indrawati announced additional tax increases in 2023 and 2024. The company has said it plans to raise its prices.

Over the past few years Indonesia has stepped up measures to curb smoking, especially among the young. Roughly a quarter of the country’s 276 million population smokes. Gudang Garam’s overseas sales have fallen too, down nearly 15% to 1.8 billion sticks in 2021 year-on-year. The company diversified into construction and toll road development in 2019, and is currently building the $600 million Dhoho Airport in Kediri, East Java, slated to open next October.

Gudang Garam was started by Susilo’s father Surya Wonowidjojo in 1958. Susilo has been president director of the Kediri-based company, and his sister Juni Setiawati, president commissioner, since 2009; in June, Susilo’s son Indra was appointed vice president director.