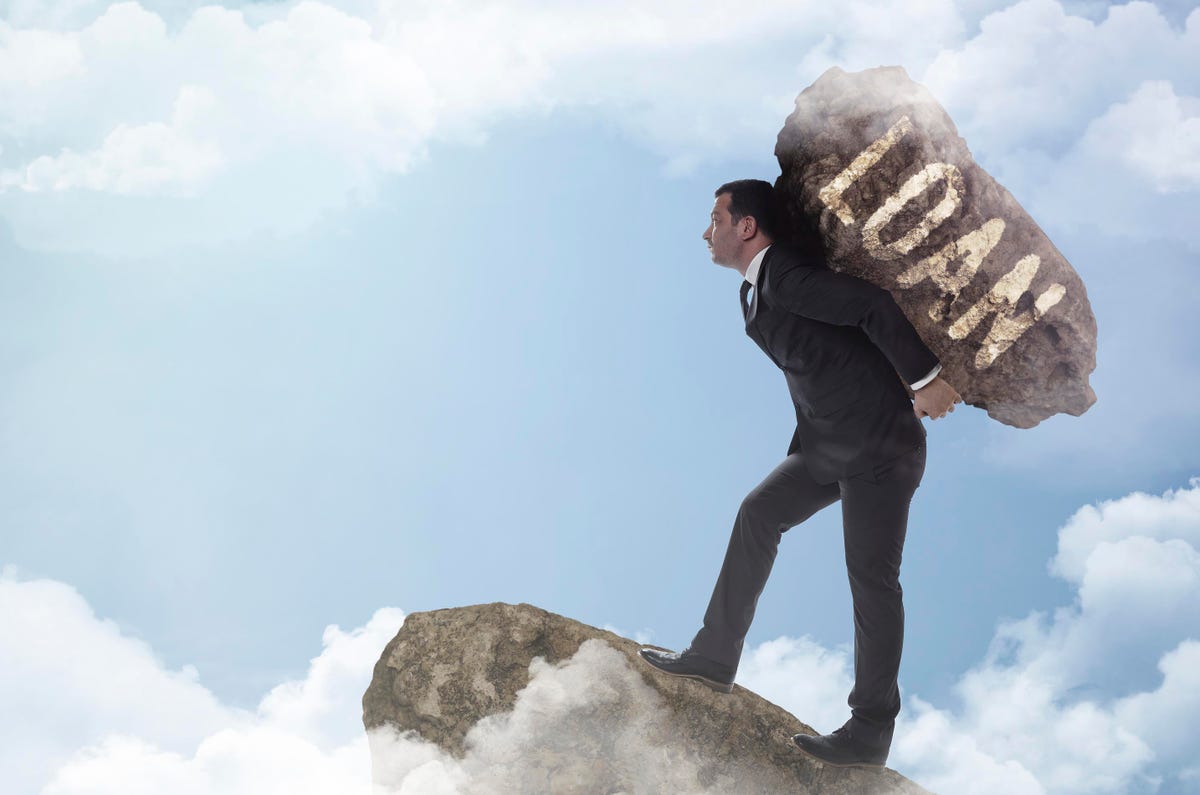 American consumers are more indebted than ever. The just recently released Federal Reserve Consumer Credit-G.19 report shows that U.S. consumer credit outstanding has reached historic levels; outstanding consumer credit is now at $4.7 trillion. In August, consumer credit increased at a seasonally adjusted annual rate of 8.3 percent. The previous rise in July had been 6.%.

In August, nonrevolving credit, which is largely comprised of auto, student, and personal loans, increased at an annual rate of 5.1 percent. This level is roughly unchanged from July.

Revolving credit, however, increased significantly at an annual rate of 18.1 percent; revolving credit includes credit cards, home equity lines of credit (HELOC), and personal and small business loans. While late payments and defaults, thus far seem to be under control, my concern is that with rising inflation, revolving credit could be a significant problem for American consumers, as their cost of borrowing increases. This problem will be compounded if unemployment rates start to increase.

Banks will be releasing earnings next week on October 14th. Banks are likely to report weaker earnings due to market volatility and a slow down in investment banking transactions. In the earnings releases, what is important to watch for is the asset quality in banks’ balance sheets. Take a look to see if non-performing loans (NPLs) are rising and the level calculated for loan loss reserves. This data will give the market an indication of whether such a high level of consumer indebtedness should worry us.

What to know about the pause on student debt relief

College Football Week 13 preview: Everything on the line as Michigan visits Ohio State