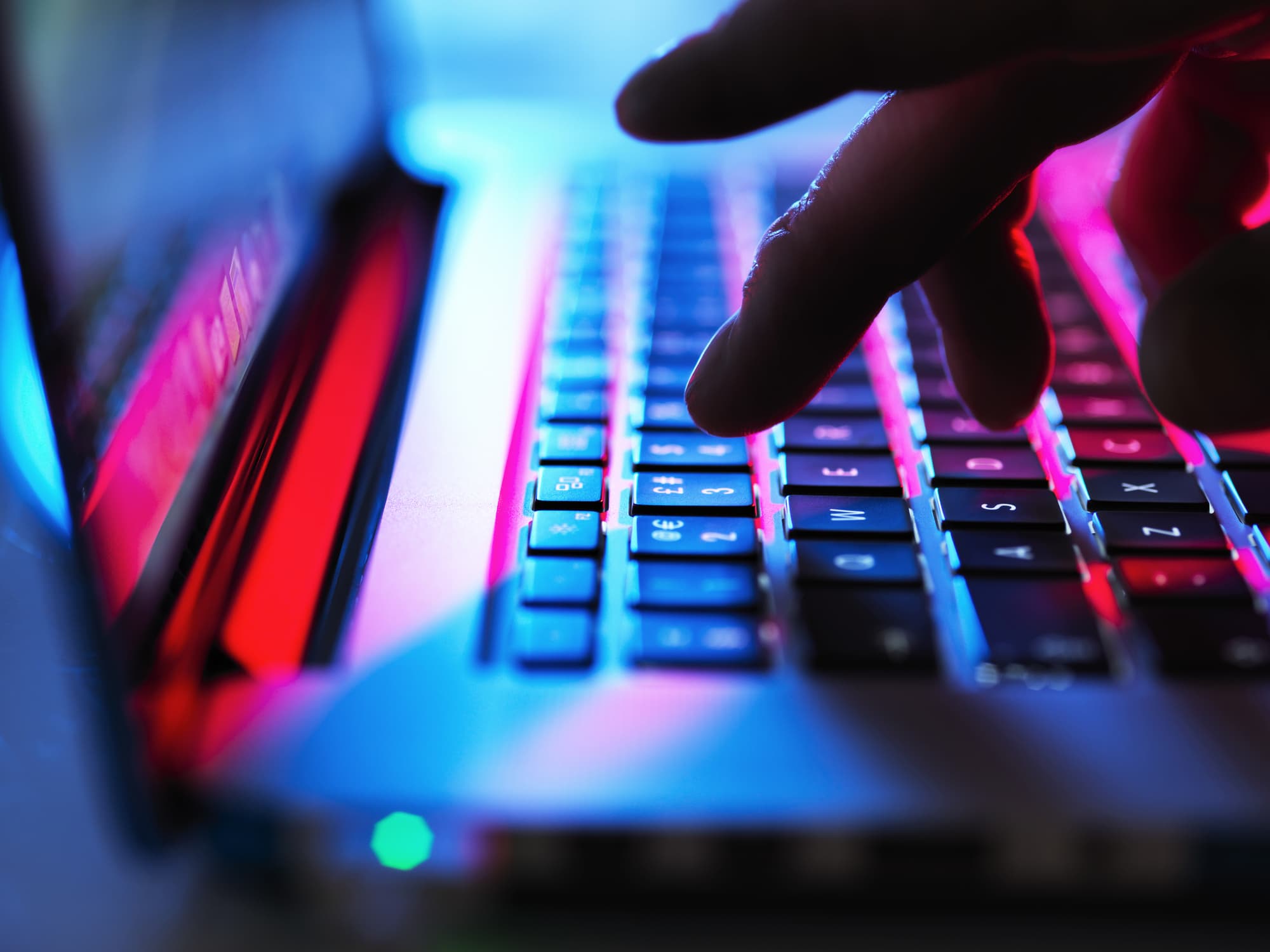 LONDON — British software company Blue Prism said Tuesday it has agreed a deal to be taken over by private equity firm Vista Equity Partners for £1.1 billion ($1.5 billion) in cash.

Blue Prism, which specializes in software robots that automate repetitive tasks, said Vista would pay each shareholder £11.25 per share, a 35% premium to the company’s last closing price of £8.32.

It’s the latest in a string of private equity deals for publicly-listed software companies. Earlier this year, security firm Proofpoint agreed a $12.3 billion sale to Thoma Bravo, while Cloudera is being bought by KKR and Clayton, Dubilier & Rice.

Blue Prism is also among a multitude of British firms that have attracted interest from U.S. private equity investors. Supermarket chain Morrisons, infrastructure company John Laing and aerospace firm Cobham have all been the target of takeover bids in recent months.

“Combining with Vista and TIBCO will ensure we remain at the forefront of the next generation of intelligent automation,” said Jason Kingdon, chairman and CEO of Blue Prism.

“We can expand the range of products we offer our customers, with TIBCO’s global footprint and technologies; and, as a privately owned company, we will also have greater access to capital to pursue new growth opportunities via product investment and other potential M&A.”

The price for Blue Prism marks a major discount to U.S.-based rivals such as UiPath, the New York-listed company with a $28 billion market cap, and Automation Anywhere, which was last privately valued at $6.8 billion.

Activist investor Coast Capital had expressed concern about the valuation of the company amid speculation it was set to be taken over by private equity buyers.

“The Enterprise Value of Blue Prism PLC is currently valued at approximately three times forward revenues – an 80% to 90% discount to the company’s peers including UiPath, Appian, WorkFusion, Automation Anywhere, etc.,” the letter from Coast Capital said.

“Were a buyer to pay a premium of 100%, the share price would still be materially lower than its intrinsic value, and well below where the shares were trading as recently as January 2021.”