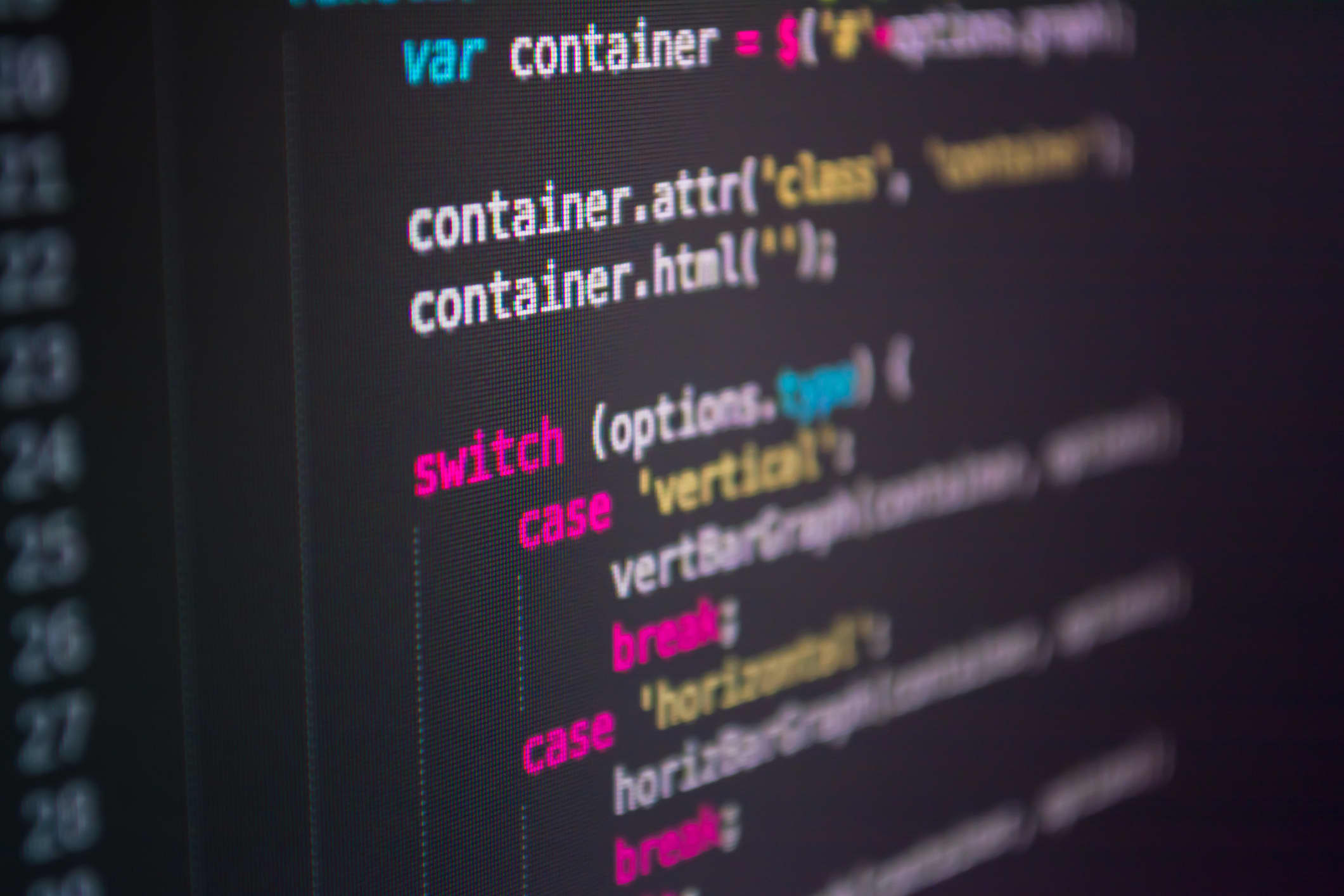 But the company revealed on Tuesday that SS&C, a Windsor, Connecticut-based firm that sells financial services software, had submitted an offer of £12 per share for the company.

That’s higher than the £11.25-a-share bid from Vista, and would give the company a slightly higher valuation of $1.56 billion based on its most recent outstanding share count.

“The Board is currently evaluating the SS&C Proposal with its financial adviser, Qatalyst Partners Limited,” Blue Prism said in a statement Tuesday. “There can be no certainty that any firm offer will be made by SS&C.”

Blue Prism will adjourn a shareholder meeting on the Vista offer to explore the takeover approach from SS&C, the company said. The firm said management still believes the sale to Vista to be in the “best interest” of shareholders and recommends moving ahead with it.

“A further announcement will be made if and when appropriate,” Blue Prism said.

Shares of Blue Prism surged as much as 10% on the news Tuesday. The stock closed the session up 9% at £12.20, giving it a higher price than that offered by both SS&C and Vista.

Investors have expressed concern over the proposed takeover of Blue Prism by Vista, arguing it represents poor value for shareholders and a huge discount to competitors.

Blue Prism sells what’s known as robotic process automation technology, or the use of metaphorical software robots to automate repetitive tasks in the workplace.

It competes with the likes of U.S.-headquartered UiPath, which listed in New York and has a market cap of over $28 billion, and Automation Anywhere, a privately-held firm last valued at $6.8 billion.

Activist investor Coast Capital is mounting a challenge to the Blue Prism-Vista deal. The firm is in discussions with other disgruntled investors and says around 30% of shareholders are prepared to block the acquisition.

One Blue Prism investor told CNBC the chances of the deal getting approved were looking increasingly slim.

“I think it’s right on the cusp,” David Brown, founder of investment manager Hawk Ridge, said in an interview last week. “I think it’s slightly more likely that it gets rejected.”

“We believe that the bid by SS&C for Blue Prism will, if successful, help transform SS&C into the clear tech leader (and therefore services leader) in the fund admin space,” Coast Capital Founding Partner James Rasteh said.