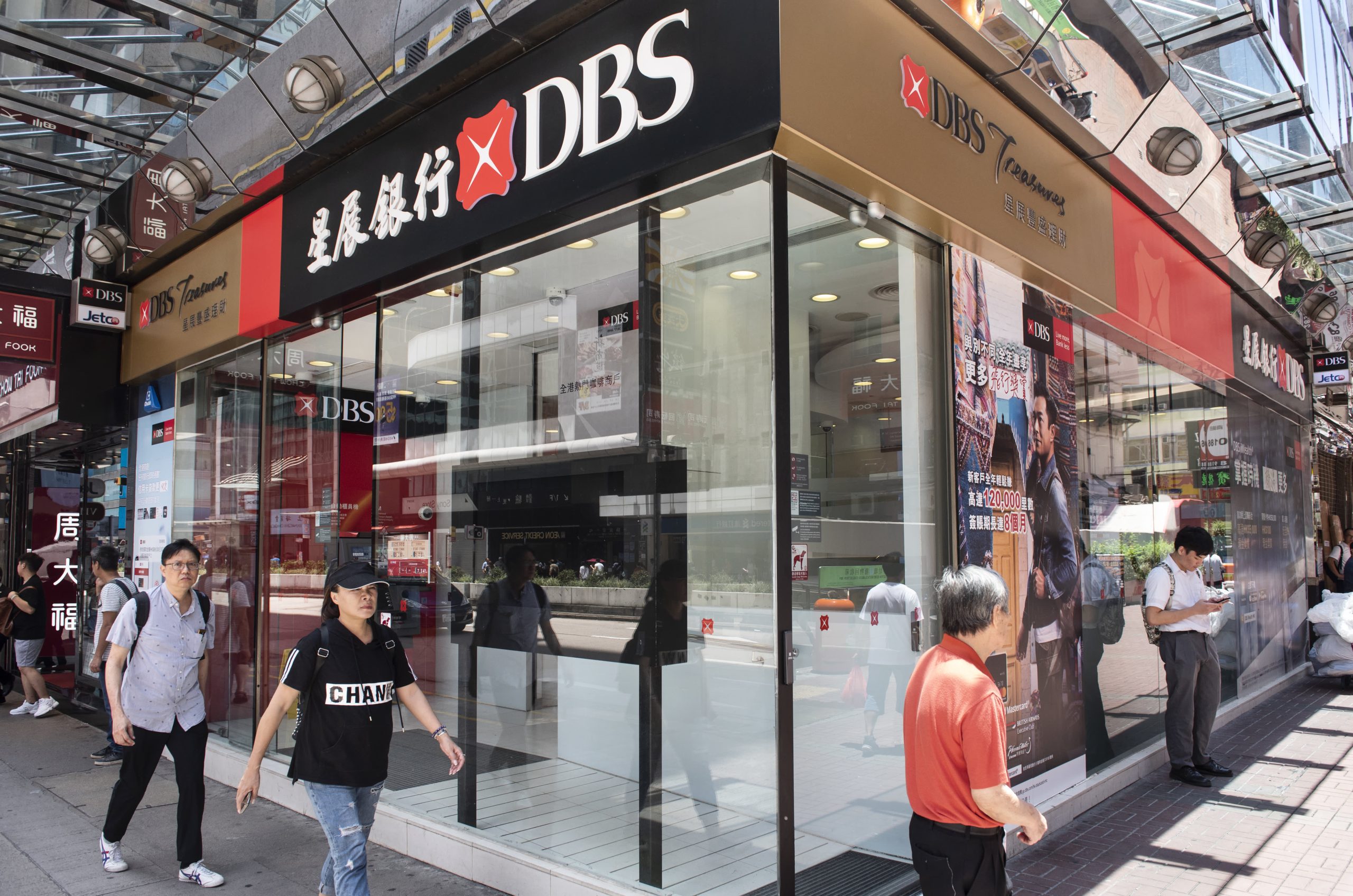 “That has been a solid year, perhaps one of the best years I’ve seen in a long time. And that includes a very robust growth in the balance sheet,” Gupta told CNBC’s “Capital Connection” after the earnings numbers were out.

Gupta also highlighted the bank’s loans growth, which jumped 9% for the year — the fastest since 2014, according to the bank.

“We had outstanding deposit growth,” he said, adding there’s been a SG$140 billion surge in the bank’s current account savings account base in the last two years.

That took its current account and savings account (CASA) ratio to total deposits to a record 76%. The metric is a measure of a bank’s profitability.

“Now, as you can imagine, that portends really well for a rising interest rate environment,” he said.

In other highlights, DBS’ net interest margin for the year, a measure of lending profitability, fell 17 basis points to 1.45%.

The annualized dividend, to be approved at the annual general meeting in March, is set to rise 9% to SG$1.44 per share, according to DBS.

DBS shares were up 0.27% following the earnings announcement.

As rate hikes are expected this year, that may spell good news in terms of better dividends for shareholders, Piyush added.

“Of course, as rates go up, you know, we are already extremely well capitalized. And if you wind up creating even more capital through better bottom line and income growth, then there is a real likelihood that we will be able to reflect that in better payouts to our shareholders,” he told CNBC.

Singapore’s two other major banks OCBC and UOB are also set to report their fourth-quarter earnings later in February.