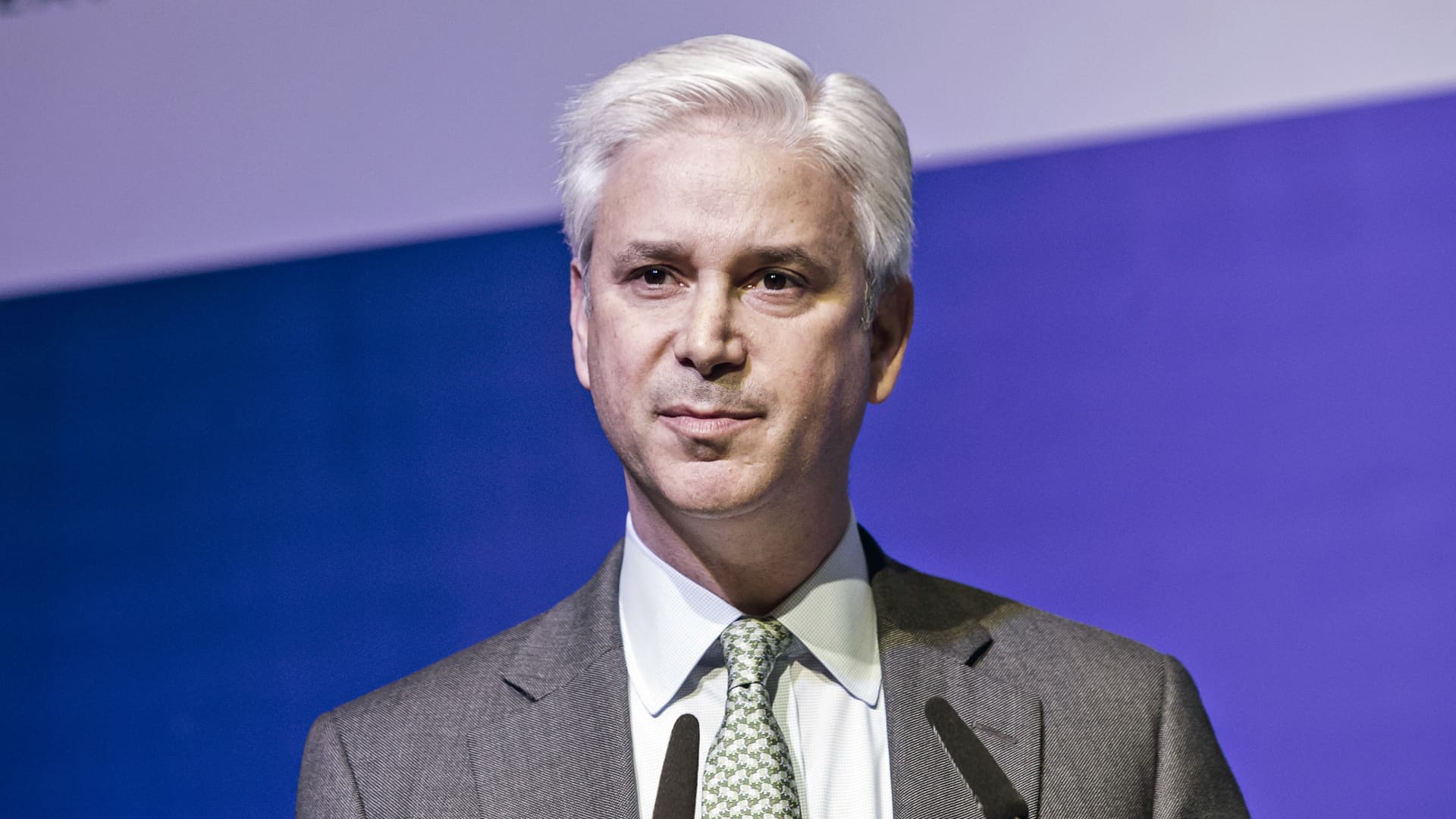 Wells Fargo said Friday that second-quarter profit declined 48% from a year earlier as the bank set aside funds for bad loans and was stung by declines in its equity holdings.

Here’s what the company reported compared with what Wall Street was expecting, based on a survey of analysts by Refinitiv:

Shares of the company jumped 6.6%, a sharp rebound from declines in premarket trading.

Analysts and investors have been closely poring over bank results for any signs of stress on the U.S. economy. While borrowers of all types have continued to repay their loans, the possibility of a looming recession triggered by surging interest rates and broad declines in asset values has begun to appear in results.

Wells Fargo said “market conditions” forced it to post a $576 million second-quarter impairment on equity securities tied to its venture capital business. The bank also had a $580 million provision for credit losses in the quarter, which is a sharp reversal from a year earlier, when the bank benefited from the release of reserves as borrowers repaid their debts.

Scharf noted in his statement that he expected “credit losses to increase from these incredibly low levels.”

Notably, the bank’s revenue fell 16% to $17.03 billion in the quarter, roughly half a billion dollars below analysts’ expectation, as fees from mortgage banking plummeted to $287 million from $1.3 billion a year earlier. The company also said that it had divested operations that earned $589 million in the year-earlier period.

Higher interest rates did provide a tail wind in the quarter, however. Net interest income climbed 16% from a year earlier; Scharf said that the benefit from higher rates would “more than offset” further pressure on fees in their mortgage unit and other operations.

Last month, Wells Fargo executives disclosed that second-quarter mortgage revenue was headed for a 50% decline from the first quarter as sharply higher interest rates curtailed purchase and refinance activity. On Friday, the bank’s management said that a further decline in mortgage revenue during the third quarter was possible.

It’s one of the impacts of the Federal Reserve’s campaign to fight inflation by raising rates by 125 basis points in the second quarter alone. Wells Fargo, with its focus on retail and commercial banking, was widely expected to be one of the big beneficiaries of higher rates.

But concerns that the Fed would inadvertently tip the economy into a recession have grown this year, weighing heavily on the shares of banks. That’s because more borrowers would default on loans, from credit cards to mortgages to commercial lines of credit, in a recession.

Led by Scharf since October 2019, the bank is still operating under a series of consent orders tied to its 2016 fake accounts scandal, including one from the Fed that caps its asset growth. Analysts will be keen to hear from Scharf about any progress being made to resolve those orders.

Shares of Wells Fargo have dropped 19% this year, roughly in line with the decline of the KBW Bank Index.

On Thursday, bigger rival JPMorgan Chase posted results that missed expectations as it built reserves for bad loans, and Morgan Stanley disappointed on a worse-than-expected slowdown in investment banking fees.

Bank of America and Goldman Sachs are scheduled to report results Monday.

Herschel Walker’s Son Lashes Out at Him After Abortion Revelation

Jana Kramer Opens Up About Escaping Past Relationship With Alleged Abuser