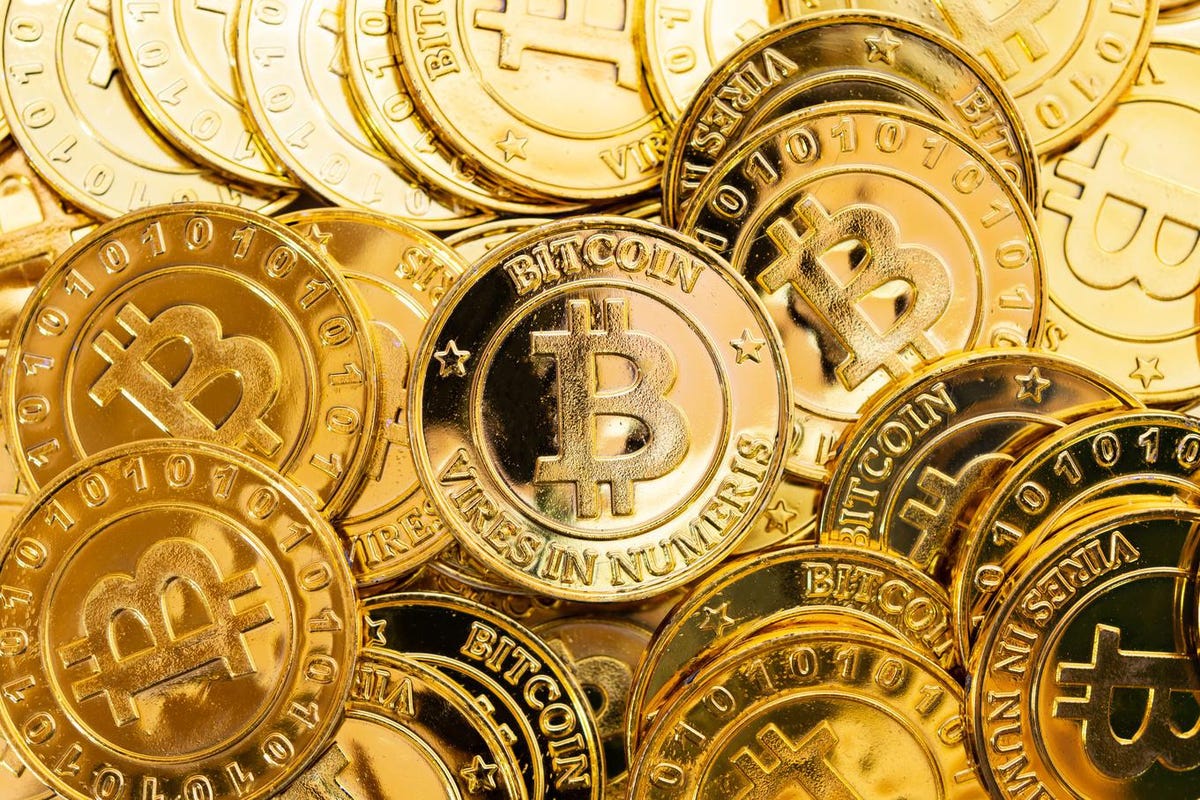 As the new month begins, investors have been closely watching macroeconomic developments and central bank policy decisions at a time when bitcoin continues to trade within a relatively modest range.

The world’s most well-known digital currency has been fluctuating between roughly $18,950 and $19,650.00 since the start of October, TradingView figures reveal.

Around 3:00 p.m. ET today, it reached the upper end of this range, additional TradingView data shows.

Since then, it has pulled back very slightly, trading close to $19,600 at the time of this writing.

[Ed note: Investing in cryptocoins or tokens is highly speculative and the market is largely unregulated. Anyone considering it should be prepared to lose their entire investment.]

“The macro markets weakness continues to weigh on the speculative crypto markets,” he stated.

Sifling also spoke to the market history associated with this month, emphasizing that it has coincided with significant declines.

“As we head into October, this month’s seasonality is perceived as one of the worst times of the year for investors,” he stated.

“Whether it’s a psychological expectation or an actual phenomenon, there have been 5 major declines throughout history during this month (Like Black Monday),” a day where the Dow Jones Industrial Average fell over 20% in a matter of hours.

Sifling spoke to the important role that inflationary pressures are playing in the market by impacting the decision making of central bank officials.

These policy makers have hiked benchmark interest rates several times this year in an effort to bring skyrocketing prices under control , with the Federal Reserve increasing its federal funds rate by 300 basis points between March and September.

“Inflation and rates are both trying to stabilize and it’s what most investors are watching,” Sifling noted.

“If inflation continues to worsen and the Fed continues to raise rates, we could see continued downside in risk-on assets like Bitcoin.”

Tim Enneking, managing director of Digital Capital Management, also spoke to such policy moves, offering a different take on the matter, predicting that the high incidence of central bank rate increases could be winding down as economic conditions soften.

“We are now in the ‘bad news is good news era.’ Lower demand, disappointing earnings, lower sales, today’s ISM print, etc., all now constitute good news because they indicate dropping inflation, which it turn indicates that quantitative tightening and higher interest rates may be nearing an end,” he stated.

Enneking referred to the latest figures from the Institute for Supply Management, which showed that factory activity fell to its lowest in over two years in September.

More specifically, the ISM’s September Manufacturing PMI, which gathers data from purchasing managers across the U.S., dropped to 50.9, the modest modest reading since May 2020, down from 52.8 in August.

While this latest figure is another example of lackluster economic data, Enneking noted that it coincided with risk assets moving higher today.

The benchmark S&P 500 Index, for example, climbed roughly 2.6%, while the Dow Jones Industrial Average rose 2.66%, according to Google Finance.

Bitcoin also experienced some modest gains, rising close to 2%, according to TradingView.

Several analysts emphasized the effect that the lofty dollar has been having on global risk assets, including bitcoin and digital currencies in general.

“Generally speaking, there seems to be an indirect relationship between the U.S dollar index (DXY) and the digital asset market, where a bearish DXY provides for a more bullish crypto,” emphasized internet attorney Andrew Rossow.

The U.S. Dollar Index, or DXY, surpassed 112.00 today, fluctuating close to its multi-decade high of over 114.00 reached last month.

“If conditions continue to worsen, we could see investors hoarding the US Dollar and taking Capital out of the market, especially risk-on assets,” he predicted.

“If investors hoard US Dollars, we can see the dollar index continue to climb as the demand for it increases versus other currencies we’ve seen depreciate,” noted Aguilar.

“A strong dollar decreases purchasing power for international crypto buyers and this could have a negative impact on BTC and the general overall crypto market.”

After commenting on the crucial role of the greenback, the analyst pointed out several other specific developments that investors should watch going forward.

“Investors should keep an eye on the BTC greed and fear index which has had a downtrend in the last few weeks and has struggled to recover past 40 points,” he stated.

The aforementioned index, which quantifies the sentiment of the bitcoin markets, reached 24 today, signaling extreme fear.

On October 1, it reached 20, pointing to even greater apprehension.

“Additionally, investors should look at the inflows and outflows of BTC and other assets,” he stated, emphasizing that CoinShares supplies regular reports on this very development.

“Investors can gauge how much demand there is for digital assets in a given week and can use this data along with global macro data to assess investment opportunities.”

Disclosure: I own some bitcoin, bitcoin cash, litecoin, ether, EOS and sol.