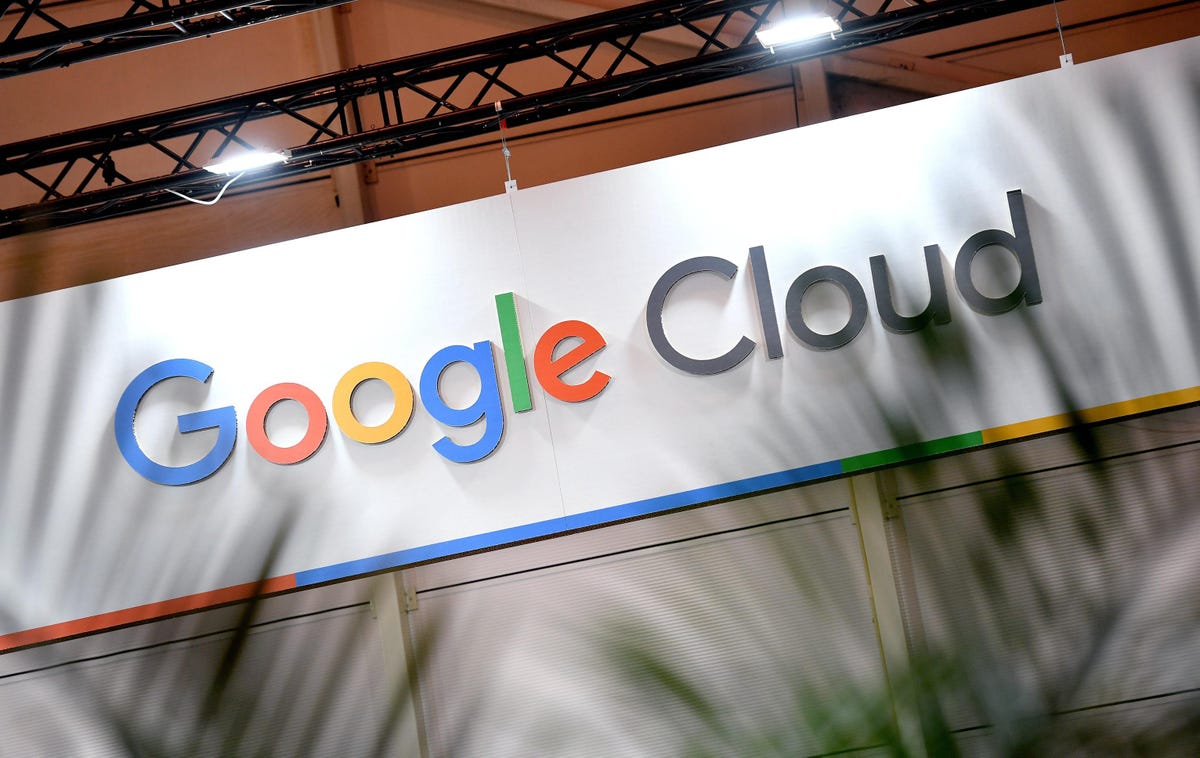 Our theme of Ad Tech Stocks – which includes Internet platforms and ad technology players – has declined by close to 56% year-to-date, as the U.S. and the global economy face multiple headwinds, underperforming the Nasdaq-100, which remains down by roughly 29% over the same period. While growth stocks in general have been weighed down by rising rates, high inflation and a slowing economy are also forcing companies to revisit their advertising budgets. This is having a direct impact on revenue growth rates for ad-tech players. Most recent quarterly earnings from the big digital advertising players were weaker than expected. Alphabet, the leading digital ad vendor, saw profits decline by 27% versus last year, while sales grew by a mere 6%. Facebook parent Meta Platforms, too, reported its second straight quarterly revenue decline over Q3 and forecast another year-over-year drop over Q4.

However, there are multiple redeeming factors, as well. While the advertising market is likely to be impacted across the board in the event of a recession, we think that much of the decline is already priced in. Moreover, digital ads offer better measurement and targeting capabilities versus other advertising formats and this could play in the favor of ad tech majors as customers look for better returns on their advertising spends in a weak economy. Moreover, valuations in the sector are starting to look quite attractive once again. For example, Meta Platforms trades at just 14x consensus 2023 earnings, while Alphabet trades at just about 18x 2023 earnings. It’s very likely that growth will eventually pick up for most of these companies as the economy recovers and inflation cools, giving these stocks the potential to be eventually re-rated higher.