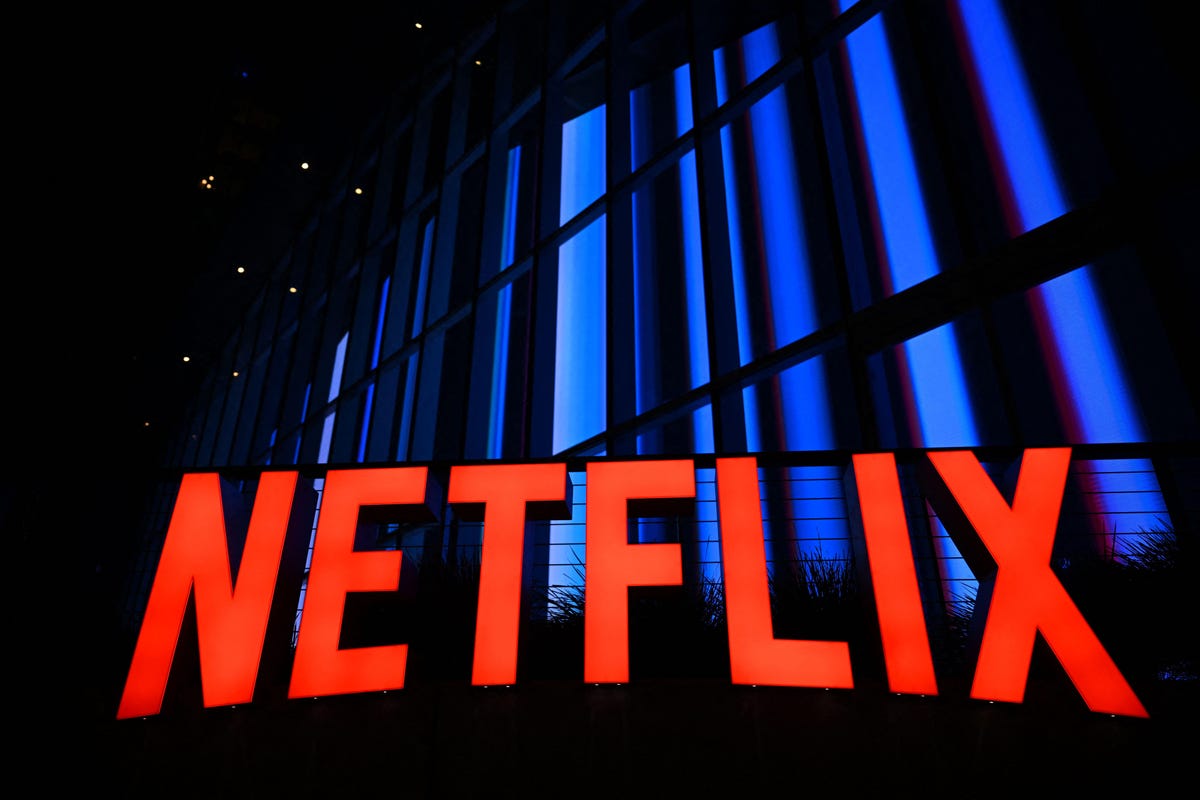 Netflix stock has gained about 5% over the last month (21 trading days) compared the S&P 500 which has declined by almost 9% over the same period, on account of rising bond yields and concerns about the global economy. So what’s driving the recent gains? Investors and analysts appear quite optimistic about Netflix’s plans to offer a new ad-supported tier, as it looks to bolster subscriber numbers and revenues after two straight quarters of subscriber losses. The company has indicated that average revenues from the new ad-supported plans could be similar to, or even better than, non-ad, subscription-only plans. While the new plan is likely to have a monthly subscription fee of under $10 per month, Netflix is likely to bring in considerable advertising revenue as it positions itself as a premium option for advertisers. The Wall Street Journal has reported that the company is targeting 40 million viewers (not to be confused with subscribers) for its ad-supported offering by Q3 2022, with advertising prices expected to start at a relatively lofty $60 to reach a thousand viewers.

Given that NFLX stock is up 5% over the last month, will it continue its upward trajectory, or is a decline imminent? Going by historical performance, there is a higher chance of a rise in NFLX stock over the next month. Out of 1,120 instances in the last ten years that NFLX stock saw a twenty-one-day decline of 5% or more, 656 of them resulted in NFLX stock rising over the subsequent one-month period (twenty-one trading days). This historical pattern reflects 656 out of 1,120, or a 59% chance of a rise in NFLX stock over the coming month, implying that the stock may be a decent bet in the near term. See our analysis on Netflix Stock Chance of A Rise for more details.

This pattern suggests that there is a reasonable chance of a rise in NFLX stock in the near term.