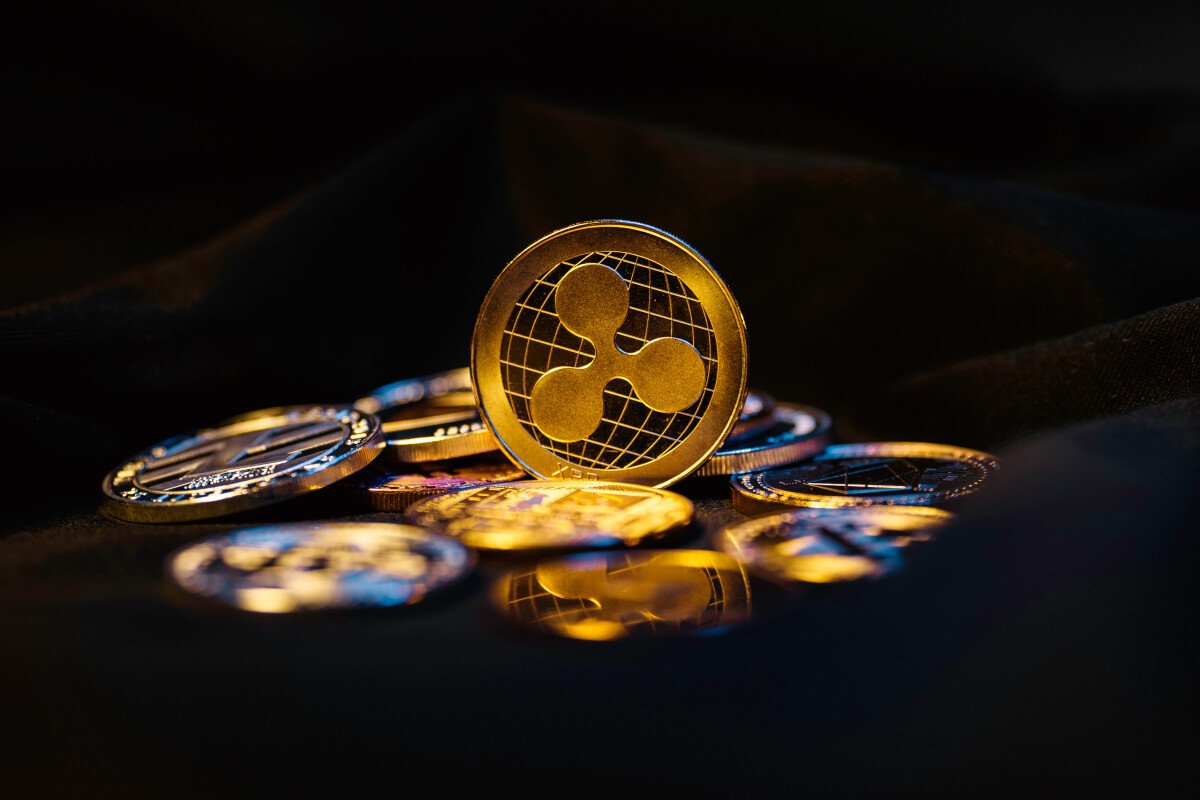 The price of Ripple’s XRP token dropped sharply on Monday in tandem with downside in broader cryptocurrency markets on risk-averse macro flows. XRP/USD was last changing hands in the $0.39 area, down around 3.4% over the last 24 hours according to CoinMarketCap. That takes the cryptocurrency’s losses since last Friday to around 7.0%, or a just shy of $1.5 billion drop in the cryptocurrency’s market capitalization.

XRP lost its upside momentum last Friday after failing to break above key resistance in the $0.41-42 area in the form of the July highs and late September/mid-October lows.

The cryptocurrency, alongside much of the rest of the market, continues to fight headwinds in wake of the sudden implosion of cryptocurrency exchange FTX earlier in the month. Prior to FTX’s abrupt collapse, which was triggered as rapid user withdrawals exposed the fact that the exchange had misallocated its users’ deposits, XRP had been trading in the upper $0.40s/$0.50 area.

XRP Still Up Nearly 8% Versus 7 Days Ago

Despite the above, XRP is still up close to 8% versus seven days ago. Despite being lower on Monday, it has managed to hold onto its 200 Day Moving Average (DMA) which it broke above last week.

Even more impressively, the cryptocurrency has rallied over 23% versus its earlier monthly lows in the $0.31s that were printed in the immediate aftermath of the FTX debacle. Part of that could be as a result of the broader recovery in cryptocurrency markets from their post-FTX lows, as well as some technical buying. The $0.30 is a key area of support for XRP, after all.

But part of the recent upside likely also has to do with a build-up in Ripple vs US Securities and Exchange Commission (SEC) lawsuit optimism. On Wednesday, both sides in the case must file summary judgment reply briefs, and some analysts think that Ripple could use the filing the pressure the SEC into a settlement.

Back in 2020, the SEC accused Ripple of raising funds by issuing unregistered securities. If the SEC is forced into settling the lawsuit, as opposed to forcing Ripple to register its XRP token as a security, this should boost sentiment in the token and lead to substantial upside.

Traders will continue to nervously watch events in the ongoing lawsuit, which could provide fresh catalysts for XRP price action. Otherwise, traders will also be monitoring the ongoing fallout of the FTX collapse – BlockFi declared bankruptcy on Monday as a direct result of the incident.

Macro events could also offer some impetus to XRP. Optimism amid signs that US inflation has clearly peaked and that the US Federal Reserve is looking to slow its pace of rate hikes going forward has given sentiment in traditional risk assets (i.e. global equities) a boost in recent weeks.

That trend could continue should this week’s rhetoric from Fed policymakers, including an important speech from Fed Chair Jerome Powell on Wednesday, as well as a barrage of key US labor market readings, spur fresh optimism.

If the above-noted catalysts help push XRP above the $0.42 level, that could open the door to a rapid rally back to the $0.50 area, given the lack of technical resistance in the interim. If XRP could get above this area, traders would turn their attention to the September/October highs in the $0.55 area.

In the meantime, less patient traders and investors may opt to look at coins with a better chance of recording stronger short-term gains. For the most part, such coins include tokens that are currently holding their presales and will list on exchanges soon.

Indeed, while 2022 has been largely disappointing for the market as a whole, some new coins have risen by as much as 1,800% relative to their presale prices this year. This highlights the potential shown by certain presale coins with solid fundamentals, so here’s our pick of three of the most promising cryptocurrencies.

Running on the Ethereum blockchain, Dash 2 Trade is a trading intelligence platform that provides investors with real-time analytics and social trading data, all of which can help them reach more informed trading decisions.

Due to launch in the first quarter of 2023, the sale of its native D2T token has already raised more than $7.3 million. It has also announced listings on BitMart and LBANK Exchange for early next year, giving early investors a good opportunity to make some decent returns.

RobotEra (TARO) is a Sandbox-style Metaverse due to launch its alpha version in Q1 2023. Within its Ethereum-based platform, gamers will be able to play as robots and participate in creating its virtual world, including NFT-based land, buildings, and other in-game items.

1 TARO is currently selling for 0.020 USDT (it can be bought using either USDT or ETH), although this price will rise to $0.025 in the second stage of its presale, which will begin soon.

Calvaria (RIA) is a blockchain-based card-trading game, in which players can do battle with their NFT-based cards and earn rewards. One of its most interesting features is that it enables gamers to play it without holding any cryptocurrency, which could help make it more popular than other crypto-based titles.

RIA will be used within its ecosystem for purchasing in-game items and for staking, giving it a strong use case. The presale for the token has raised $2.1 million and is currently in its fourth stage, during which 40 RIA can be bought with 1 USDT.