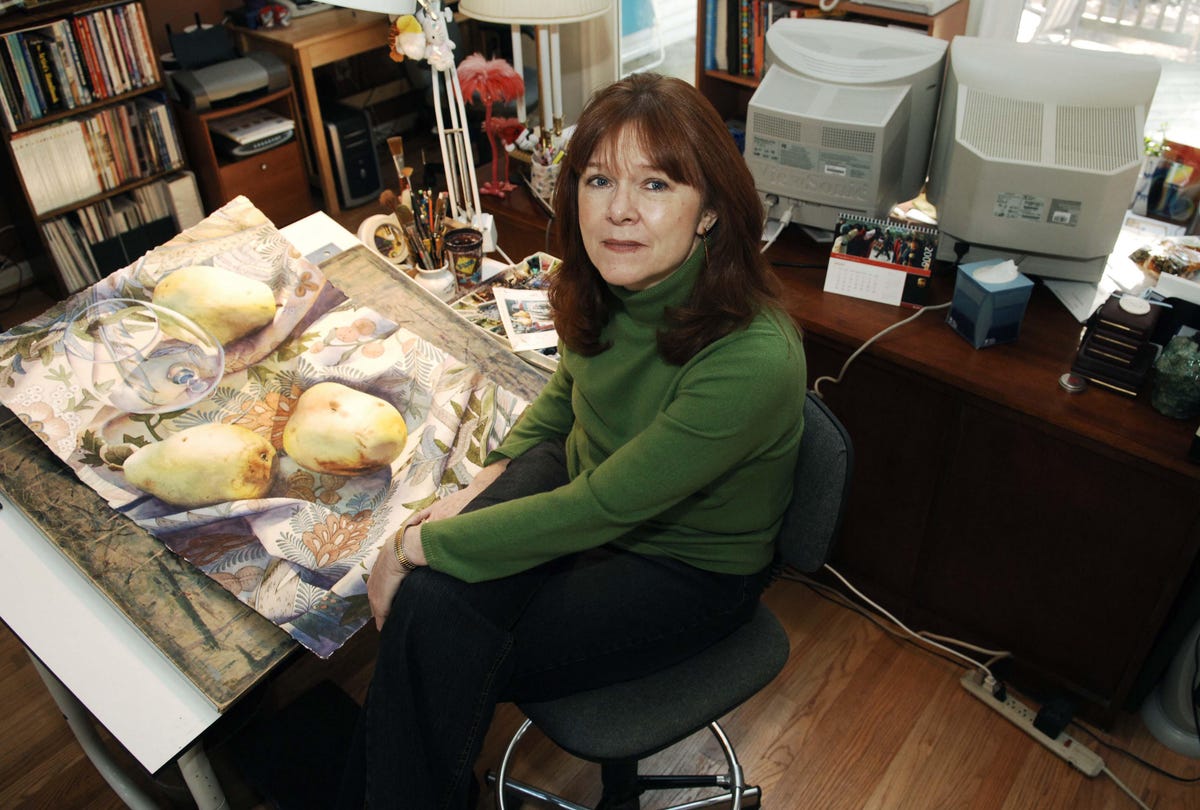 With September’s job numbers now out, joining the job openings and turnover report from yesterday, there are a few immediate trends evident in coverage:

4. Workers have plenty of opportunities. (CNBC)

Reality is generally far messier than reports, experts, and pundits acknowledge. If you can’t simplify, how are you going to get a point across?

But that doesn’t help understanding, especially when right now data like job creation levels are part of the Federal Reserve’s fodder for making further interest rate decisions. September job growth at 263,000 was less than the 275,000 consensus estimate Dow Jones reported. But unemployment fell to 3.5%.

The unemployment rate can be deceiving, as the Federal Reserve Bank of San Francisco explains (in a note ironically from March 2, 2020, because he pandemic hammer hadn’t come down, but the general longer term point is important). Pre-pandemic, the falling unemployment rate wasn’t because actual unemployment had been falling. Instead, this was their observation:

“This decline in the unemployment rate trend has been driven by downward trends in the entry rates into unemployment, both from employment and from OLF, likely due to population aging, better quality matches between workers and jobs, and other structural factors.”

In this new era that isn’t really post-pandemic (Covid-19 is still the third largest cause of death after heart disease and cancer) other factors have arisen. Retirements increased, as the St. Louis Fed has noted. That takes people out of the labor pool while opening positions for filling. Also, those who had some extra funds after the pandemic relief help and who decided to take some time off and decide what they wanted to do would be treated, if surveyed, as no longer part of the work force. You must have actively looked for work in the previous four weeks to be counted.

There is another significant factor that is deceptively misunderstood and considered too little. Many people are starting their own businesses. A radical increase in the trend that started in the third quarter of 2020 has slowed some but is still at a different level than history would have suggested. The Census Bureau graph below shows business formations.

A few points for clarity and accuracy. The numbers represent filings with the Internal Revenue Service for an Employer Identification Number (EIN). That’s a business equivalent of a Social Security number as a form of tax identification. Some are filed by businesses that are likely to hire people (so-called high-propensity) and some filed by corporations for purposes like registering a separate legal entity to hold the acquisition of assets from another business.

But the corporate files fall into the high-propensity category and that’s dwarfed by the non-high-propensity, which would be at least started as self-employed. People have thronged to self-employment since the pandemic underlined for millions that there’s no depending on someone to keep you employed.

Again, more caveats. There’s nothing to say that all these people will follow through and actually start or remain doing business. They might be doing something as a side activity and not a main source of income, given they types of businesses registered.

Notice how much of the activity is in retail. These aren’t people working part-time in a store. Rather, they’re likely selling products online and storing inventory at home or in a self-storage unit. Next, notice how the line for transportation is far more modest. This undercuts the argument made by many that self-employment is essentially identical to people driving and using so-called gig platforms to make money. Far more people are trying to build their own businesses rather than eke out a living by driving for Uber or Lyft.

Even Sean O’Brien, president of the Teamsters, in an op-ed piece in The Hill, was clear on the difference: “Traditional ‘independent contractors’ like consultants, photographers, freelance writers, and lawyers are typically small business entrepreneurs who decide who they work for and how and when they perform their tasks. They also negotiate pay and working conditions for each freelance job. They tend to be white-collar professionals, highly paid, and not tied to a single employer.”

Recognizing this difference has become critical. The Department of Labor under the Biden administration is close to releasing a new rule on independent contractors—one expected to attempt the national implementation of the disastrous ABC test. Not simply in the context of the National Labor Relation Act, which the White House and unions wanted to pretend was only to allow independent contractors to join a union. If put into place as part of the Fair Labor Standards Act, which provides basic rules about the relationships between employers and employees, the ABC test would crush the ability of many independent contractors to work.

The messaging back and forth and attempts to regulate, especially going into midterm elections when Democrats want to court as many union campaign contributions as possible, is fast, furious, and contradictory. Even as the DOL moves toward a rule that would likely impose the ABC test, Jessica Looman, currently administrator of the Wage and Hour Division in the Department of Labor, in her nomination hearing that her division lacks the legal authority to adopt the ABC test without the action of Congress.

That may not matter to the administration. Put a rule into place and then shrug shoulders when the inevitable legal challenges hit the courts. But that alone could cause risk-adverse companies to drop independent contractors. However, with California as the example of what can happen, there likely wouldn’t be additional full-time jobs created. Instead, the move would undermine the economy at a time when concerns about a recession run high, given that estimates of the number of self-employed starts at about 15 million and go up rapidly from there. (I question the 59 million number that gets tossed about, but from all the estimates include those from government sources, would believe 17 million to 25 million.)

Undercut self-employment, and it might be that the unemployment rate could take a sharp turn in the other direction.