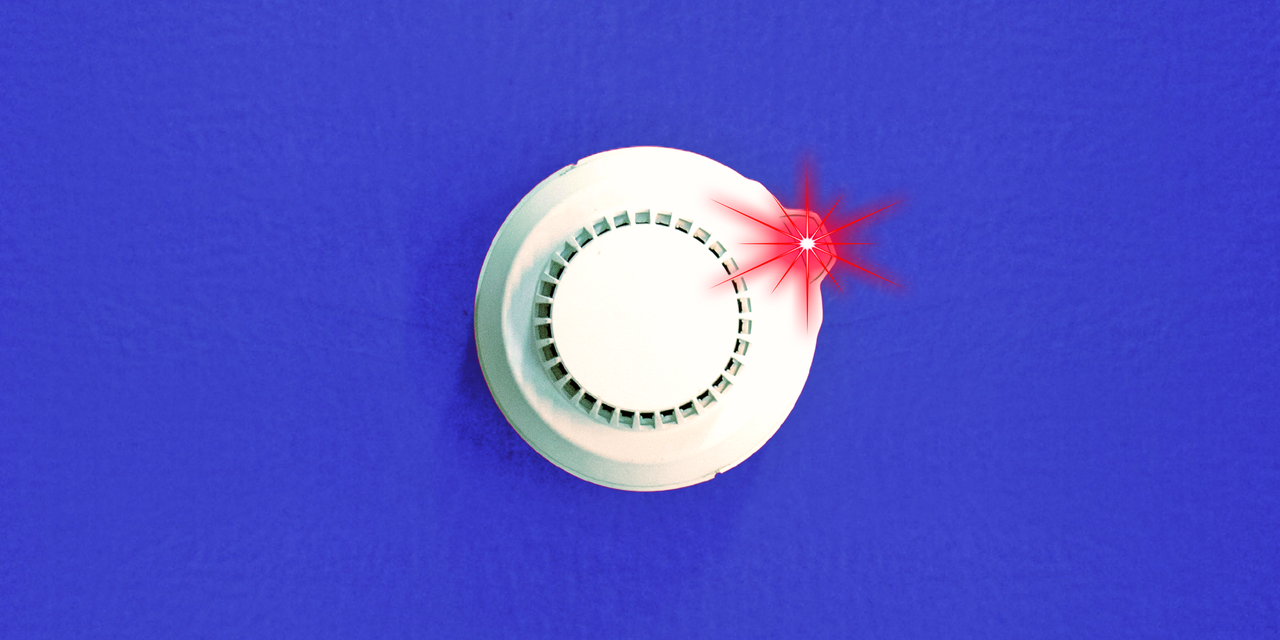 I can’t say I gave ventilation much thought in the first three decades of my life, but the pandemic changed that. Once it became known that COVID-19 is airborne—and that open windows, a fan, and/or an air purifier could meaningfully lower the risk of getting or spreading the virus—I was all in. Along with masking and rapid testing, air purifiers can serve as an extra layer in the “Swiss cheese” model of risk prevention.

But one thing I didn’t expect is how useful an air purifier would be in scenarios that have nothing to do with COVID. For starters, I love to crank it on when I’m cleaning the bathroom; I’m really sensitive to smells, and I’ve found that running the purifier really cuts back on how much the harsh chemicals bother me. Speaking of chores, I also find it’s helpful when I’m dusting or kicking up a lot of dog hair. But one of my favorite ways to use an air purifier is running it while cooking, especially when working with recipes that are likely to set off the smoke detector.

We’ve all been there: Maybe you’re cooking with very hot oil that’s popping and splattering a bit, or you’re broiling something that gets a little too charred on the edge, or you simply turn away from whatever is in your cast iron pan for a minute too long. The next thing you know, your smoke alarm is screaming at you, and now you’re not only trying to keep your dinner from burning up—but you’re also trying desperately to fan the air around the detector to make the noise stop. The worst is when you get it to finally, mercifully STFU…only to have it start up again five minutes later.

Lest you accuse me of being a terrible cook, I feel compelled to point out that something doesn’t actually have to be burning for this to happen. Smoke detectors that rely on ionization can be especially prone to false alarms, something that is a fairly frequent occurrence in my apartment. These “nuisance alarms” are actually a safety problem—because they can eventually lead people to disable their smoke detectors entirely, which is not good—but in my case, the issue is more that they are really goddamn loud and stressful. Like, Stop *yelling* at me!! This isn’t helping!!!!! I understand that communicating urgency is literally the alarm’s whole job, but does it have to make me feel so judged in the process?

I’m not sure exactly how or when I figured out that an air purifier might be effective in preventing nuisance alarms when cooking, but since coming to the realization—and then putting it to the test by making the meals we know always lead to our ceiling unit screaming—I haven’t looked back. My girlfriend and I turn ours on pretty regularly for weeknight cooking, but on big kitchen days like Thanksgiving and Christmas? When our go-to beef tenderloin recipe literally always leads to multiple smoke alarm moments? You can bet that thing is going to be whirring away all day, gobbling up all the bad air and ensuring that the only sounds we’re hearing are the dulcet tones of the Thanksgiving Day parade commentary and our favorite cooking playlist.

Again, there are many reasons to embrace an air purifier with a HEPA filter—they can reduce the level of allergens, pet dander, dust, and airborne COVID-infected particles from your space. But if you’d simply like to prepare a nice meal without being harassed every five minutes by an oversensitive smoke detector, consider turning on your air purifier and enjoying the peace and quiet of your well-ventilated space.

Chrome, Defender, and Firefox 0-days linked to commercial IT firm in Spain

Vote for Your Favorite Wildlife Photo of the Year

Who Wrote ‘Everywhere’ by Fleetwood Mac?

Who Wrote ‘Everywhere’ by Fleetwood Mac?

‘A once-in-a-lifetime experience’: Boston gathers for a royal visit