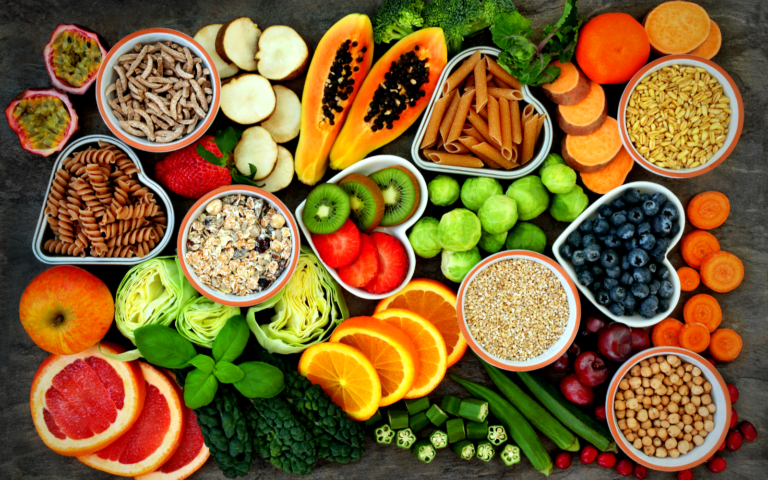 All farming was organic until the 1930’s when pesticides were introduced, up until, the mid 60’s and for over the last 50 years has been compounded with continued use of chemically induced fertilizer, and pesticides to enhance growth and speed to market.  The United States has 335M Acres of farmland with less than 1%< suitable for what we call today Organic (NOTE: the USDA allows up to three pesticides allowed to be called Organic).  The opportunity is the ability to repurpose the soil/land, cleanse; this process takes about 3-5 years.

It is also about contributing positively to the environment through benefits such as soil health, water retention, biodiversity, and community wellbeing, along with reducing or mitigating the carbon footprint.

Organic farming has been practiced by a large number of farmers across the world, notably small farmers and subsistence farmers in less-developed portions of the world, for many generations.

In many cases, such a strategy is implemented out of necessity, even if it results in the absence of organic certification on the international market – which may be time-consuming and prohibitively expensive to get.

Practices that deplete the soil and degrade ecosystem services cannot be sustained year after year by families and communities that have lived in the same place for generations.

This is especially true if external agricultural inputs are not readily available or accessible or if the adverse effects of these practices are readily apparent to farmers and their communities in the first place.

However, organic agricultural processes are already being used much more widely than the 1.5 percent of global farmland that is currently certified organic conveying.

In fact, it is currently impossible to determine the true land area under organic cultivation; however, it is estimated that millions of smallholder farmers across the globe are currently employing these practices – despite the fact that they are not officially recognized.

The attempt to minimize the quantity of land used for food production may make sense from a broader viewpoint that takes into consideration other concerns such as emissions reduction and biodiversity recovery.

What can we do to make organic cleaner foods more affordable?

Until now, consumer pressure has played a significant part in the evolution of the organic’s movement, and it will continue to play an important role. The consumer wants point of origin on what they are eating, how is it grown and where.

However, while the option to purchase ‘traditional’ items at a lower price is still available, only some segments of a community may be able to justify the more expensive option.  The Indoor farmers of the world need to contribute to the needy, or less fortunate of society that do not have the means or access; Terra Firma Foods is contributing 10% of all production in it’s to local communities.  If collectively all Indoor Farms can make the same commitment, we could have an impact.

Governments may frequently save money in other parts of their budgets as a result of their efforts. In the watersheds surrounding Paris, for example, the municipal drinking water supplier is assisting farmers in their shift to organic farming practices.

They spend a lot, but they do so for their own benefit as well, so that they can supply good-quality drinking water while also reducing their other expenditures.

When it comes to farming, Terra Firma Foods (TFF) has developed a “back to the future” approach that incorporates current controlled-environment technologies and procedures while still employing naturally occurring, nutrient-rich soil to raise food.

When it comes to cultivating our crops, we are not hydroponics, aquaponics but rather Terraponics, a hybrid growing system that combines the ideals of farming in soil the way it used to be with those of traditional soil-growing methods 365 days a year in any climate.

They cultivate food in soil in the way it was designed to be grown there. Living soil is a medium that breathes, flourishes, and allows them to continuously develop food that is the liveliest in color and taste, as well as having the most nutritional value possible. The process provides sustainability with soil, 5 years, customized seeds, low carbon footprint, self-energy, and the ability to assist communities in reducing their waste.  As well as distribution to customers.