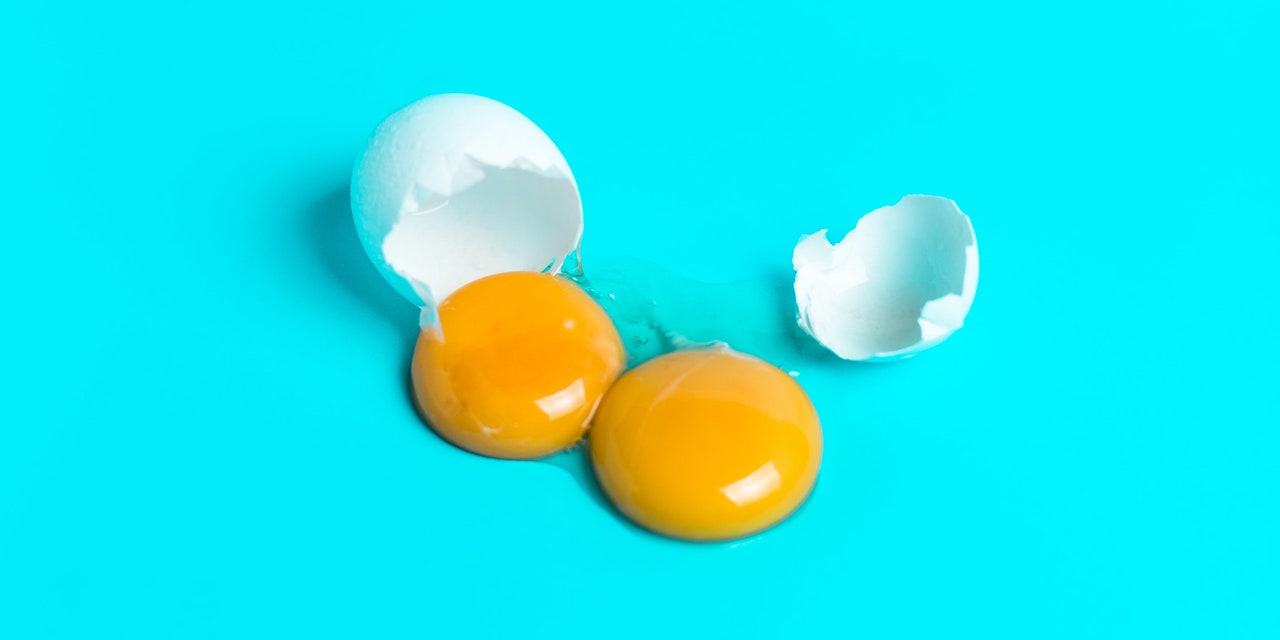 If you’ve been to the grocery store (or browsed social media) in the past few weeks, you may have noticed a certain affordable staple is suddenly way pricier: The cost of a dozen large Grade A eggs hit a record high late last year and has stayed high through the start of 2023.

In December, as holiday grocery shopping surged, the average price for a dozen large eggs in the US hit $5.40, per the US Department of Agriculture (USDA), up from about $2.60 one year prior. Some regions have been hit especially hard by rising egg prices: In California, the average cost of a dozen Grade A eggs recently hit a whopping $7.37, per the USDA—up more than $5 than the average price one year prior, which was $2.35, according to CBS News.

Some have mistakenly chalked up the skyrocketing price of eggs to yet another consequence of inflation, but experts say it’s more complex than that. A particularly bad bird flu called highly pathogenic avian influenza (HPAI) took a toll on the market last year, per the USDA. Avian flu exists naturally in the wild bird population and doesn’t often make them sick. However, if the virus spreads to domestic birds—like chickens, turkeys, and ducks—it can cause illness and death in these animals.

A widespread HPAI epidemic is likely the main culprit behind pricey eggs right now. The current outbreak began in February 2022 and has, so far, killed more than 44 million egg-laying hens, which account for up to 5% of egg production, according to reporting from the Washington Post. Per the USDA, infections rose drastically from October, which saw 2.11 million infections, to December, which saw 5.07 million. The last notable bird flu outbreak started in the winter of 2014–2015, though it died out the following summer, according to reporting from NPR. The current outbreak, by contrast, has only picked up steam since last summer.

The current HPAI virus is also more severe than the last one, reports the Washington Post. “This virus is very different—it’s a much meaner beast than in 2015. The 2022 virus has a bigger reach and affects more geographic locales, including backyard flocks,” Abby Schuft, a poultry expert at the University of Minnesota Extension, told the outlet.

In addition to the challenges posed by the HPAI outbreak, higher prices for chicken feed and higher energy costs have also influenced prices, reports CNBC.

So, when will eggs be affordable again? While there’s no way to predict what’s going to happen with the ongoing HPAI outbreak, analysts say we could see prices drop soon, given that the holiday demand has passed. “The rally is definitely over—at least for the time being,” Karyn Rispoli, an egg market reporter, recently told Bloomberg. That doesn’t mean prices will immediately drop back to pre-2022 levels—just that enjoying your morning omelet may gradually hurt your wallet less in the next few months to come.