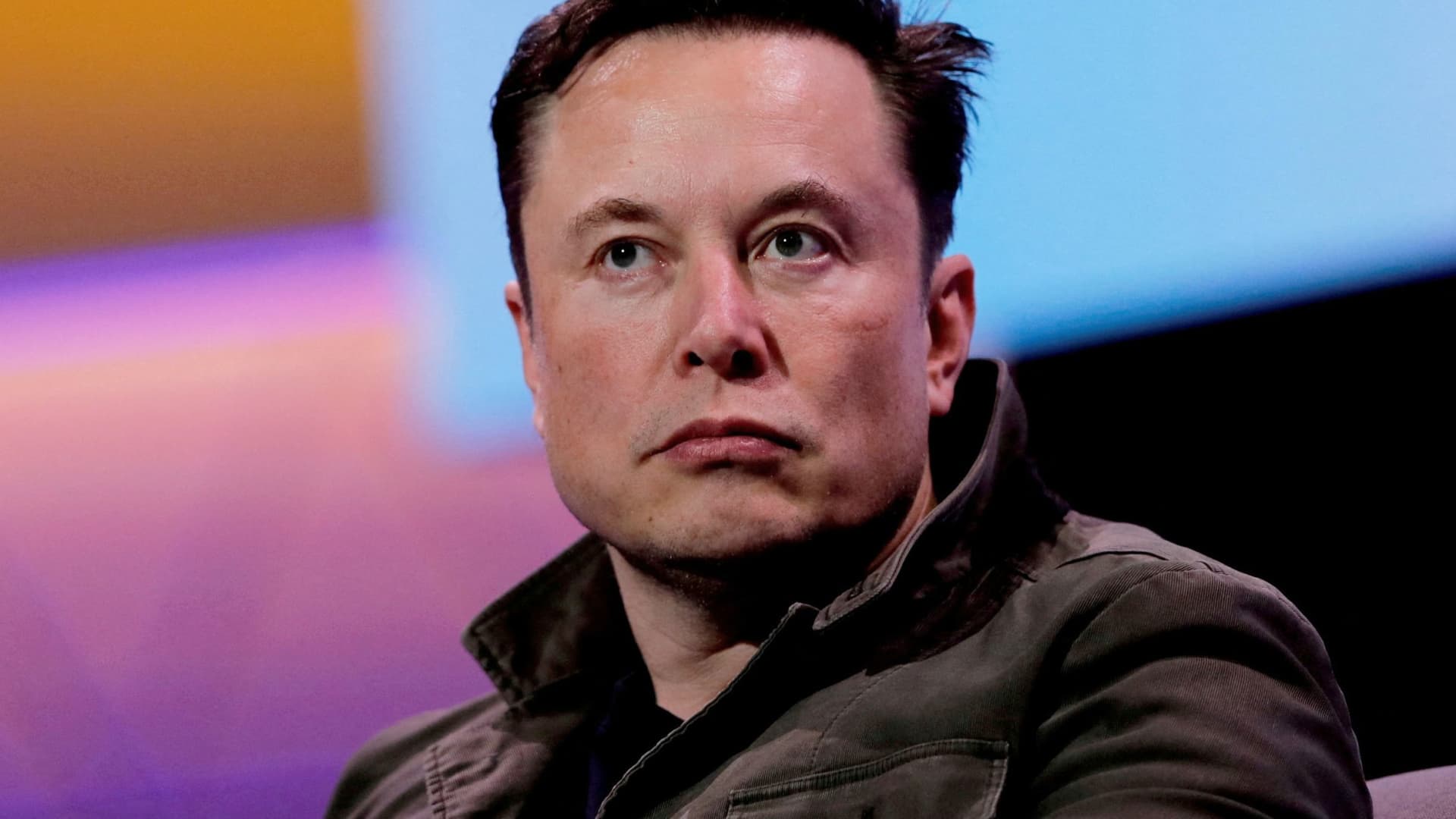 Even though Tesla stock has slumped this year and Elon Musk has continued to chart a path as a non-traditional leader, individual investors are still hanging onto the electric vehicle-maker’s stock. The average retail investor has about a 10% allocation to Tesla, according to a Nov. 30 note from Vanda Research. This year, Tesla has slumped nearly 45%, which has weighed on retail investor portfolios – the average drawdown in those accounts is 32%, outpacing the S & P 500’s loss. “We estimate that the aggregate retail investors’ loss deriving from this single name reached $78 billion this year – twice as much as the second worst contributor (AMD),” wrote Marco Iachini, senior vice president of Vanda Research. Tesla was the second-most bought security by retail investors, trailing only the SPY exchange-traded fund in terms of number of days in the top spot. In addition, retail investor loyalty to Musk can be seen through the lens of inflows to Tesla relative to another Main Street favorite, Apple . “Musk, now Twitter’s new CEO, launched an attack against Apple yesterday for pausing their ads campaign on the popular social media platform,” said Iachini. “Retail investors seemed to appreciate the move as, yet again, the stock was the most bought name on our VandaTrack leaderboard, experiencing $145 million [in] net buying on Tuesday.” Apple, on the other hand, has seen outflows, according to Vanda’s data. Even though Tesla has lots of support from retail investors, Vanda thinks there may be trouble ahead for the automaker. “We believe that further downside from here could risk starting a chain of margin calls,” said Iachini. “TSLA’s price is dangerously close to summer 2020 levels – when most new positions were added post the stock split.” Tesla first split in mid-2020, and then split a second time in August, 2022. In addition, Tesla’s recent stock decline “coincides with an increase in the stock-on-loan value relative to the total retail holdings of the stock,” Iachini added. “This metric may not necessarily equate to margin loans, but we believe it sensibly approximates retail investors’ bullish positions on margin,” Iachini said.