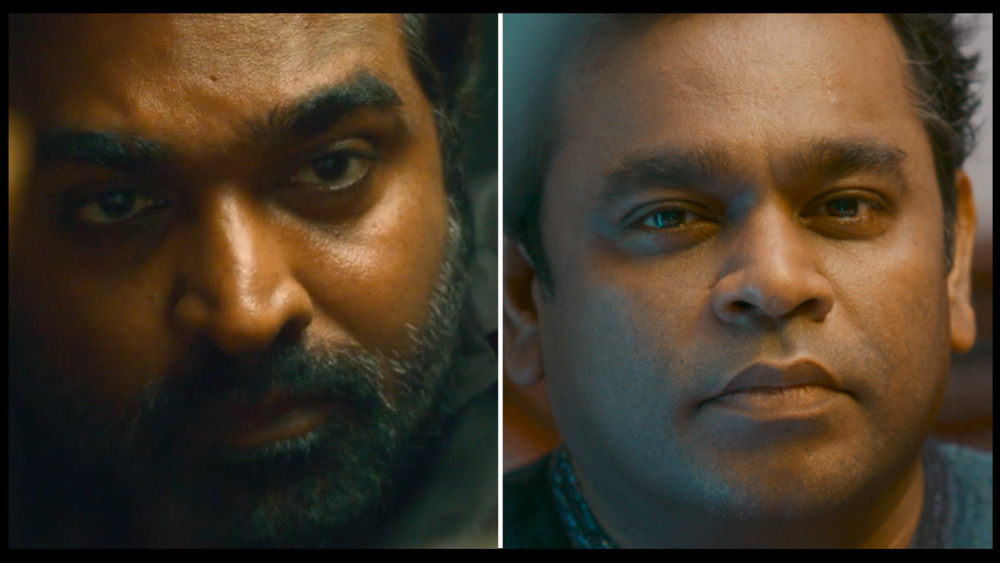 While plot details are under wraps, the film is described as a dark comedy. A teaser for the film was released on Oct. 2, the birth anniversary of Mahatma Gandhi.

The film will be dialogue free and the only aural language will be the music by Oscar-, BAFTA- and Grammy- winning Indian composer A.R. Rahman (“Slumdog Millionaire”). It will be directed by Kishore P. Belekar (“Hajari”).

Belekar said: “Silent film is not a gimmick. It is a form of storytelling. Conveying emotions by switching off the device of dialogue is not only scary but also interesting and challenging.”

Belekar’s “Respect” is currently in post-production.

Shariq Patel, chief business officer, Zee Studios, said: “The story is unique, relatable, and incredibly funny, and entertaining. It feels great to back a silent film in collaboration with A.R. Rahman, Vijay Sethupathi and Arvind Swamy. This venture makes it very compelling for us.”

Upcoming films from Zee Studios include “Maidaan,” starring Ajay Devgn, which is due a Feb. 17, 2023 release, and “King of Kotha,” starring Dulquer Salmaan.

Sethupathi, who hosted the Tamil-language version of “MasterChef,” has “Jawaan” coming up alongside Shah Rukh Khan. Hydari has ZEE5 series “Taj: Royal Blood” and Amazon Prime Video series “Jubilee” in the works, while Swamy’s “Sathuranga Vettai 2” is due an October release.

“Gandhi Talks” will release worldwide in 2023.