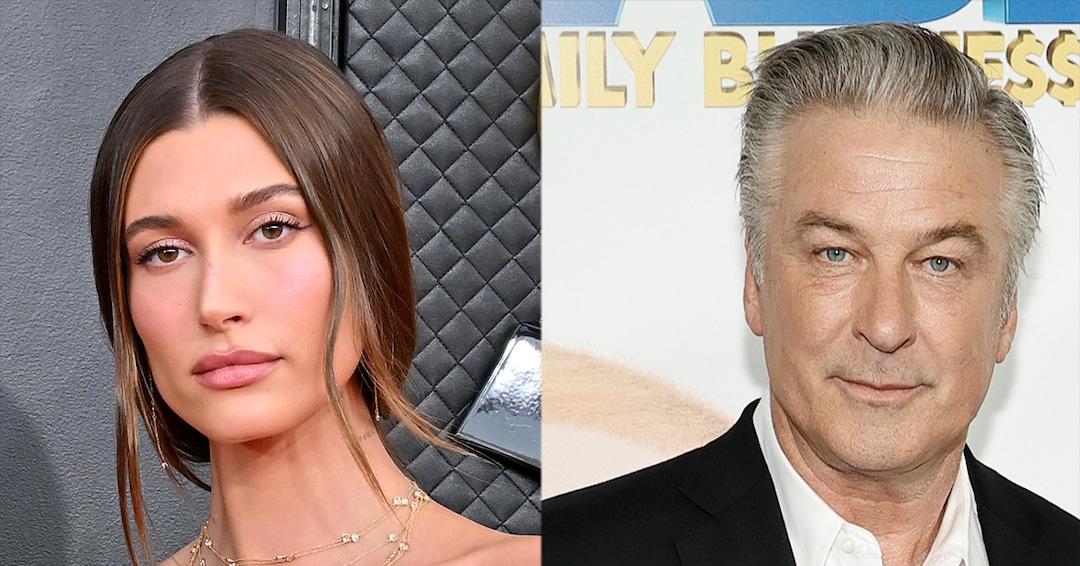 The Baldwin family is mourning the loss of Carol M. Baldwin.

In an Instagram post shared on May 26, Alec Baldwin announced that his mother, who is also the grandmother of Hailey Bieber and Ireland Baldwin, has passed away at 92.

Throughout his touching post, Alec detailed his mother’s life story—from her birth to meeting her husband. The 30 Rock actor also shared some of his mother’s accomplishments and work as a breast cancer survivor.

“She joined with a group of Long Island-wide breast cancer support groups to launch an effort with SUNY Stony Brook,” his post read. “With the support of the university’s then president, Shirley Strum Kenny, the Carol M Baldwin Breast Cancer Research Fund was opened on the campus at Stony Brook.”

He continued, “Another chapter was started some years later in cooperation with SUNY Upstate Universityv. The combined efforts have raised millions of dollars for the cause.”

Alec said that his mom—who is survived by her six children, 25 grandchildren and 14 great-grandchildren—taught him about “second acts.”

“And third ones, too,” he noted. “She spent the last 25 years of her life as a fighter and a champion for the cause to which she devoted her life. We are all enormously proud of her accomplishments.”

Hailey also took to social media to honor her grandmother, reposting Alec’s announcement on her Instagram Story with the caption, “We love you grandma.” Meanwhile, Daniel paid tribute to his late mother by sharing a throwback photo of the matriarch with himself and his brothers, writing, “Mom and her children.”

Watch a brand new episode of Nightly Pop Monday through Thursday at 11:30 p.m., only on E!