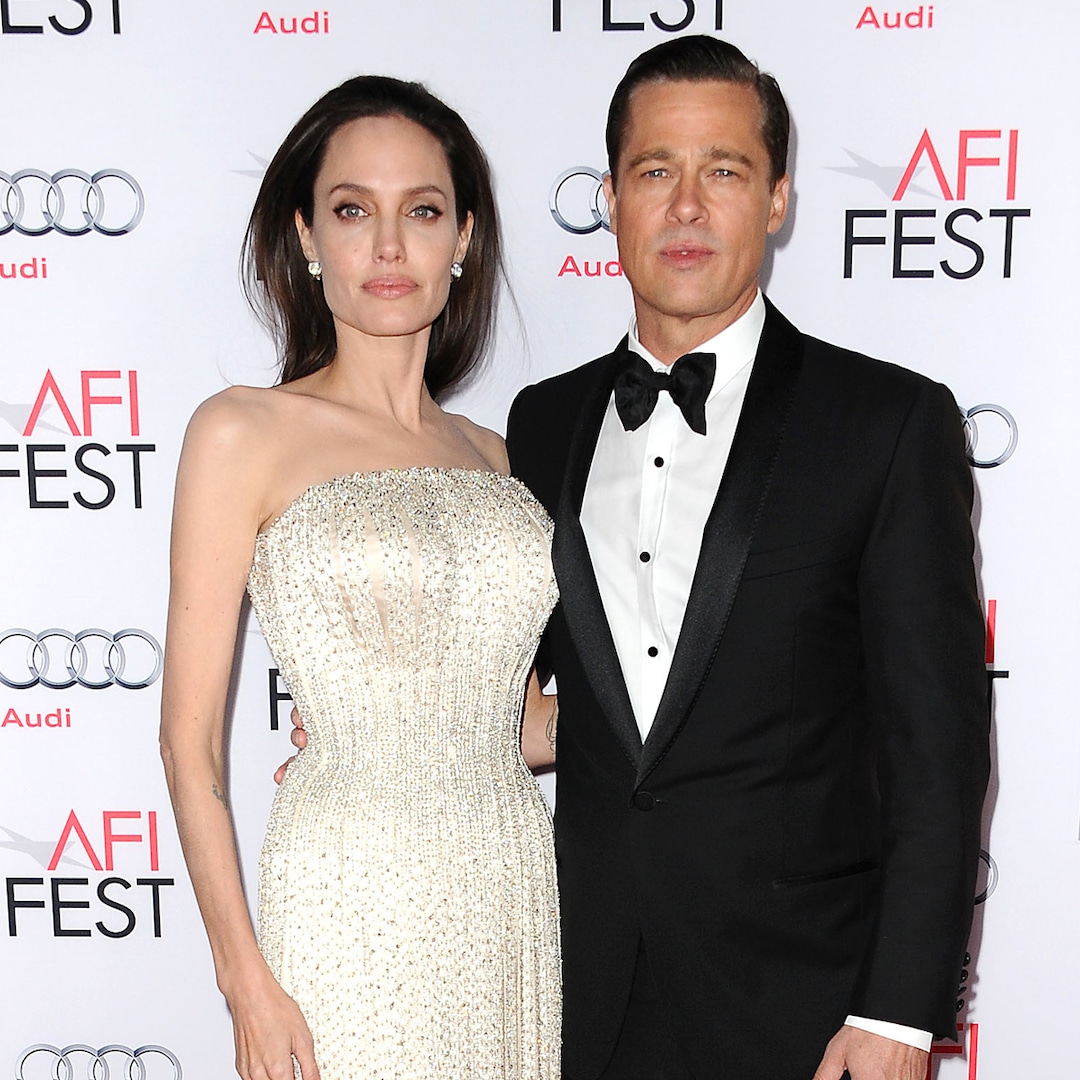 Watch: Angelina Jolie Feared for Her Family’s Safety After Split From Brad Pitt

Angelina Jolie is sharing shocking new allegations against her ex-husband.

On Oct. 4, the actress responded to Brad Pitt‘s lawsuit over the wine company they previously co-owned together. In the cross complaint obtained by E! News, Jolie addressed a 2016 airplane incident that allegedly occurred days before she decided to file for divorce.

According to the countersuit, a dispute on the plane started when Pitt accused the actress of being “too deferential” to their kids. Jolie’s team stated in documents that Pitt attempted to get physical with one of their kids after the child came to Jolie’s defense.

“When one of the children verbally defended Jolie, Pitt lunged at his own child and Jolie grabbed him from behind to stop him,” the countersuit stated. “To get Jolie off his back, Pitt threw himself backwards into the airplane’s seats injuring Jolie’s back and elbow. The children rushed in and all bravely tried to protect each other.”

The documented continued, “Before it was over, Pitt choked one of the children and struck another in the face. Some of the children pleaded with Pitt to stop. They were all frightened. Many were crying.”

photos
Angelina Jolie and Brad Pitt’s Kids Through the Years

Once the family landed and was at the airport, Jolie told Pitt she was taking their children to the hotel. According to the countersuit, Pitt proceeded to scream at his then-wife “and pushed her down yet again.”

E! News has reached out to Pitt and Jolie’s teams for comment and hasn’t received a comment.

The Los Angeles Department of Child and Family Services and FBI previously investigated Pitt after an anonymous tip surfaced about an alleged drunken argument he got into with Jolie while their family traveled on a private jet from France back to their Los Angeles home.

More recently in February, Pitt filed a lawsuit against Jolie for allegedly selling her interests in their once-shared French winery without his consent.

Four months later, the actor claimed in court documents that “Jolie pursued and then consummated the purported sale in secret, purposely keeping Pitt in the dark, and knowingly violating Pitt’s contractual rights. By doing so, Jolie sought to seize profits she had not earned and returns on an investment she did not make. Also through the purported sale, Jolie sought to inflict harm on Pitt.”

But in Jolie’s cross complaint, the actress denied Pitt’s allegations and said “no such agreement ever existed.”

“Coming on top of the traumatic breakup of their family and the years spent trying to heal their family—during which time she never spoke publicly about the events that led to their separation—Jolie could not take any more abuse,” her cross complaint stated. “In an effort to preserve her own mental health and well-being, Jolie decided to turn over the negotiations to her designated representatives and let them decide how best to finalize any sale.”