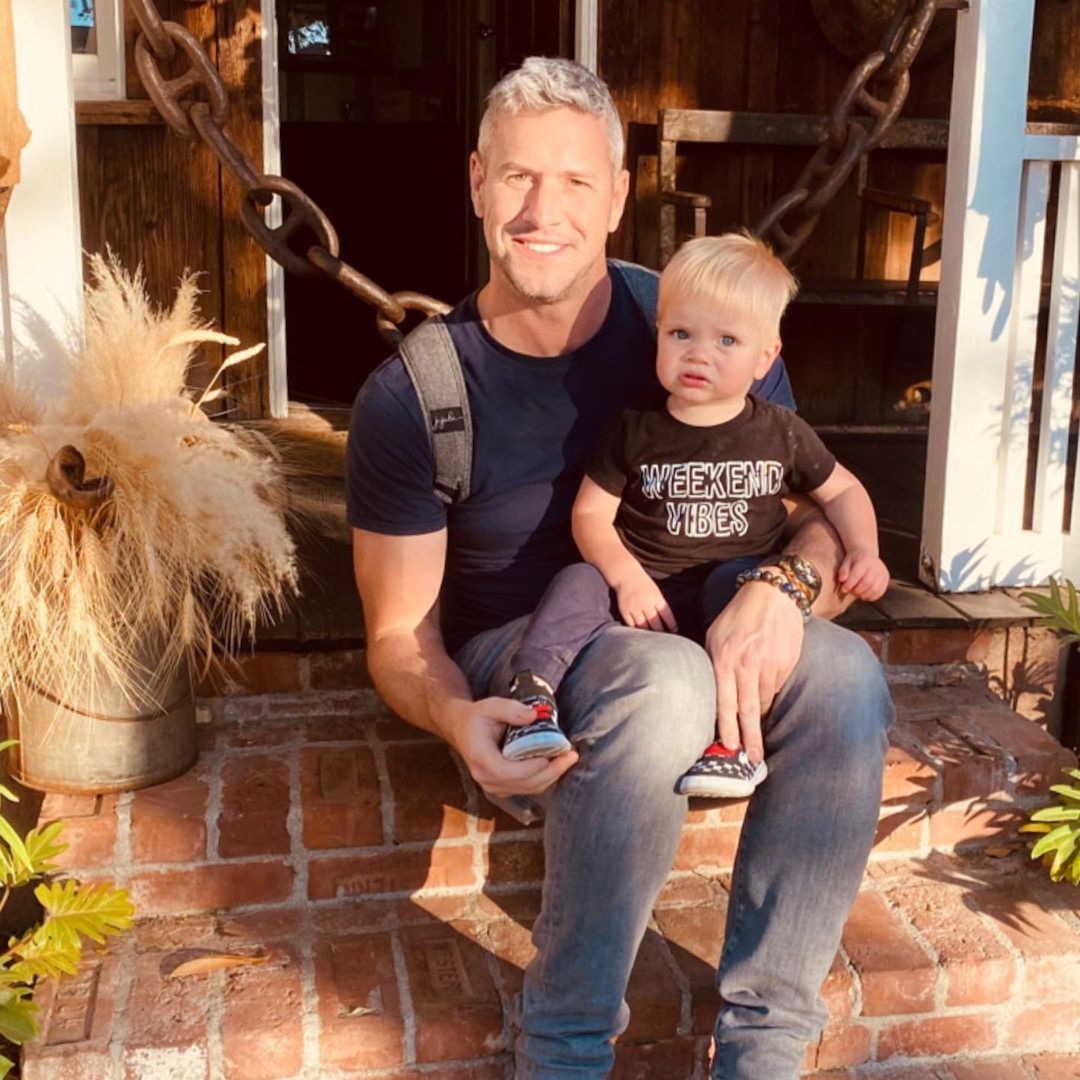 Ant Anstead shared a glimpse into his and 3-year-old son Hudson‘s “BBQ night” on his Dec. 7 Instagram Story. In the snap, Ant is seen looking at Hudson lovingly while the little one smiles at the camera.

The pair’s barbecue date comes after Ant and ex-wife Christina Haack recently closed the chapter on their custody battle over Hudson. Just two days ago, a rep for Christina confirmed to E! News that the pair have reached an agreement and will not be heading to trial over the matter.

As for what arrangement the co-parents settled on, a judge signed off on both parties continuing “to have joint legal and joint physical custody” of Hudson on Nov. 18, per court documents obtained by E! News. The pair also agreed to have an alternating holiday schedule for their son.

At the time, Ant’s attorney Steven G. Hittelman said, “Mr. Anstead is thrilled with the outcome and considers it case closed.”

E! News has reached out to Ant’s rep for comment on the custody agreement but hasn’t received a comment.

It’s been a rocky road for Ant and Christina—who announced their breakup in September 2020 after two years of marriage—in terms of co-parenting Hudson.

In April, Ant filed to have full custody of Hudson. However, a judge denied his emergency order for full custody that same month. Then, in Sept. 26 court documents obtained by E! News, Ant claimed that Christina has “exploited Hudson in numerous paid promotions on social media.”

In response to this allegation, the Flip or Flop star fired back in a Sept. 27 court filing obtained by E! News, saying, “I have never exploited our son Hudson. He appeared in a few of my own Instagram ads that each took less than five minutes to film.”

Christina has since decided she won’t be showing Hudson on her social media moving forward.

“Instagram was being used as a tool against me to judge the kind of mom I was and I was sick of it,” she wrote on her Nov. 28 Instagram Story. “Every photo I posted of Hudson on my story or main page was being screen shot and picked apart. So that is why I am choosing not to post Hudson.”