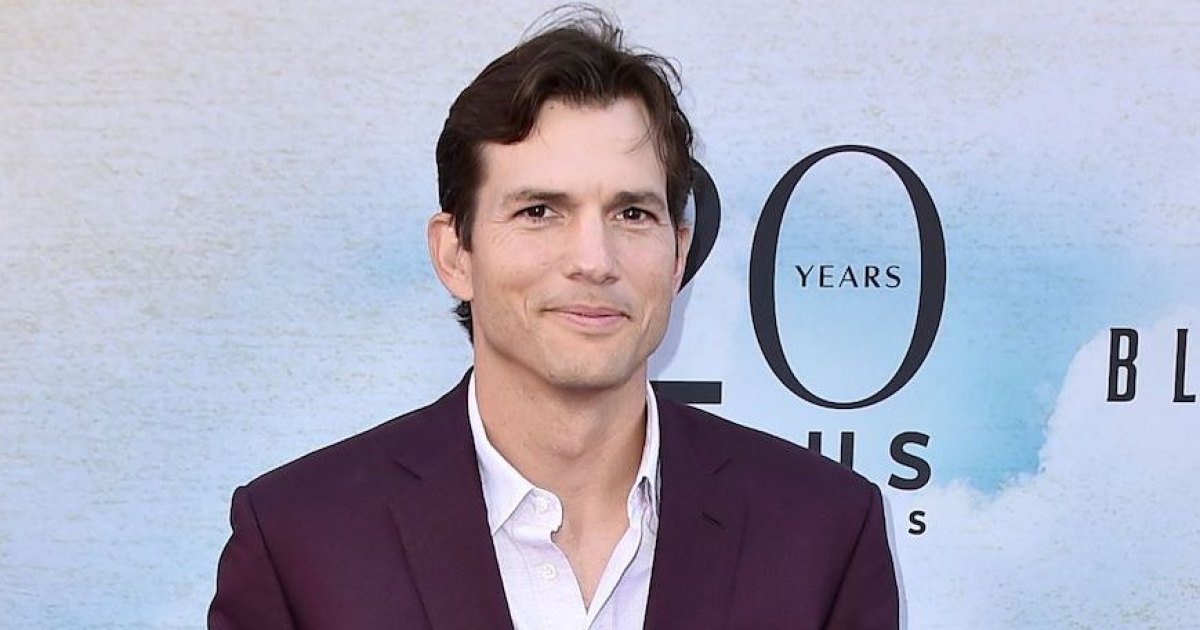 Sharing his story. Ashton Kutcher is opening up about overcoming a life-threatening health scare in 2019 which resulted in him suddenly losing the ability to walk, hear or see.

“I woke up one day and was having vision issues, could hardly see. Knocked out my hearing, which threw off my equilibrium, my balance and I couldn’t walk. I had vasculitis,” Kutcher, 44, shared during the Tuesday, December 6, premiere episode of Paramount+’s health series The Checkup With Dr. David Agus.

The condition occurs when swelling affects the walls of blood vessels and can lead to serious problems including organ damage and aneurysms.

During his sit-down with Dr. David Agus, 57, who is also his physician, the That ‘70s Show alum spoke about his journey to regain his past abilities.

“Part of it is this mental thing I have around achieving a full comeback from waking up at the hospital. I was unable to walk, and I was like, ‘Wait a second, if I can go from not being able to walk to running a marathon in a three-year span, then I can let that be a part of the past and be like, I’m back. I’m good,’” the Iowa native explained, referring to the New York City Marathon run he completed last month.

The Dude, Where’s My Car? actor used his marathon participation to raise funds for his nonprofit, Thorn, which seeks to eliminate online child sexual abuse.

“My work here is done. Thank you to everyone that supported this effort. We hit our goals on all front and will use this momentum to generate progress in the fight for kids. #thorn,” he captioned an Instagram photo showing his stats from the race.

During the Checkup premiere, Kutcher stated that he’s “close to normal” with his eyesight while Agus commented on his “impressive” improvements. “I will say your wife was amazing,” the professor of medicine told the Ranch star. “Just curled up there by your side, it was a beautiful thing to watch.”

The A-Grade Investments cofounder agreed, praising Mila Kunis, whom he wed in July 2015, for her support. “She’s the best,” he said repeatedly.

In September, Kunis, 39, told Entertainment Tonight how she and Kutcher had managed to cope with his medical crisis.

“I don’t think you have time to sit down and talk, you kinda just power through,” the Black Swan actress said. “You go and deal with whatever health issue comes your way, but you still got kids, you still got a family, and you have to live life. And I think that we are so fortunate to have one another, but as far as sitting there and incessantly talking about things, no. You gotta do.”

Kutcher, who continued his conversation with Dr. Agus with his twin brother, Michael, who has cerebral palsy, said that the health scare prompted a change in his priorities.

“The values of where I’m spending my time, which tends to be with my kids [is] probably the biggest shift that took place,” he said.