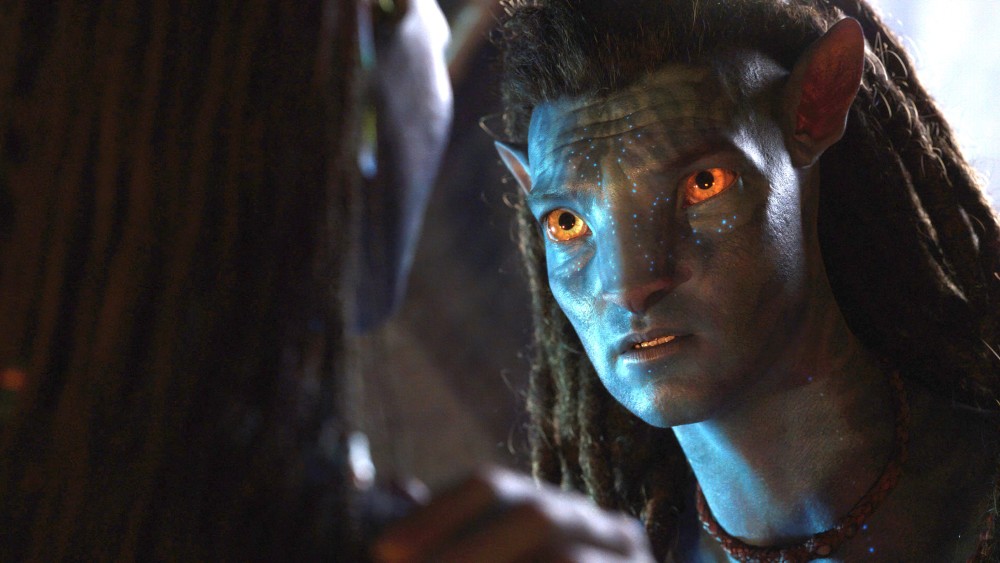 James Cameron said at the start of November that his “Avatar” franchise might end after three films depending on box office results, but he’s already touting his planned fourth installment as the most nuts of them all. Speaking to Collider about “Avatar: The Way of Water,” Cameron revealed that the “Avatar 4” script was the first “Avatar” sequel not to receive a single note from studio executives.

Cameron wrote and finalized the scripts for all four planned “Avatar” sequels before even going into production on “The Way of Water.” He told Collider that his model was similar to what Peter Jackson did with his “The Lord of the Rings” trilogy. “A crazy bet at the time,” Jackson had all three “Rings” movies scripted and shot at once.

“They took that chance to launch on all three of those films,” Cameron said. “But he had the books mapped out, so he could always show the actors what they needed to know about their character arc. So I felt I had to do the same thing. I had to play this as if the books already existed. So the only way for us to do that was to write all the scripts and let the actors read all the scripts and see where their characters were going and what it all meant. Not that that’s actable in the moment, but I think it’s something that the actors could work into their preparation for their characters.”

“The Way of Water” is the first sequel out of the gate, and it’s already earning rave first reactions. Cameron confirmed to Total Film magazine that “Avatar 3,” which has already been shot in full, has been designed in a way where it can turned into a franchise conclusion should “The Way of Water” not perform at the box office.

“The market could be telling us we’re done in three months, or we might be semi-done, meaning: ‘OK, let’s complete the story within movie three, and not go on endlessly,’ if it’s just not profitable,” Cameron said.

If the first batch of sequels are successful, then Cameron will see through with his plan to get “Avatar 4” and “Avatar 5” made. “The Way of Water” opens in theaters Dec. 16 from Disney.