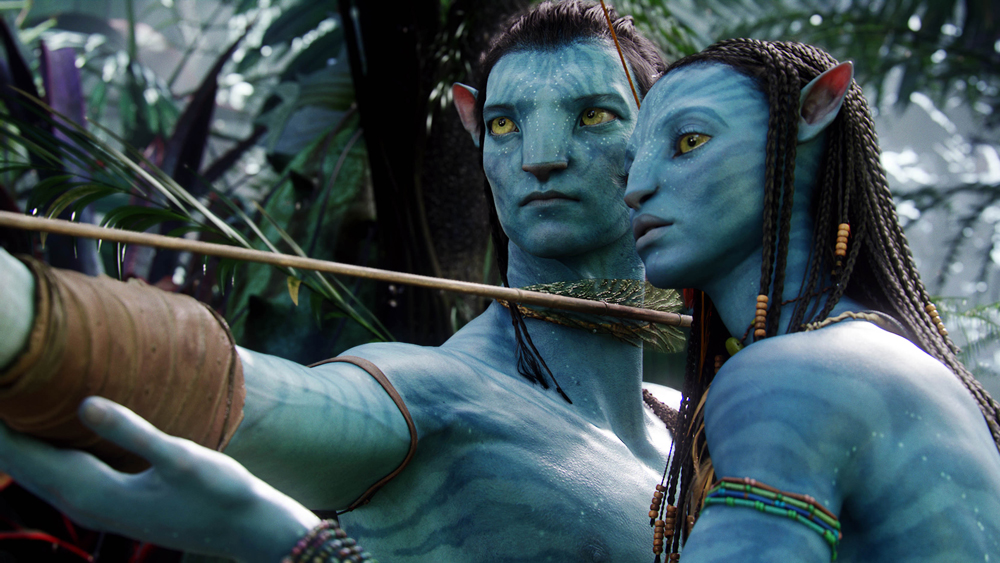 James Cameron’s original “Avatar” will make its broadcast debut this weekend ahead of the debut of its sequel “The Way of Water,” which hits theaters Dec. 16. The 2009 film, which remains the highest-grossing film of all time unadjusted for inflation, will air on ABC on Dec. 11 at 7 p.m. PT/ET. It will also […]