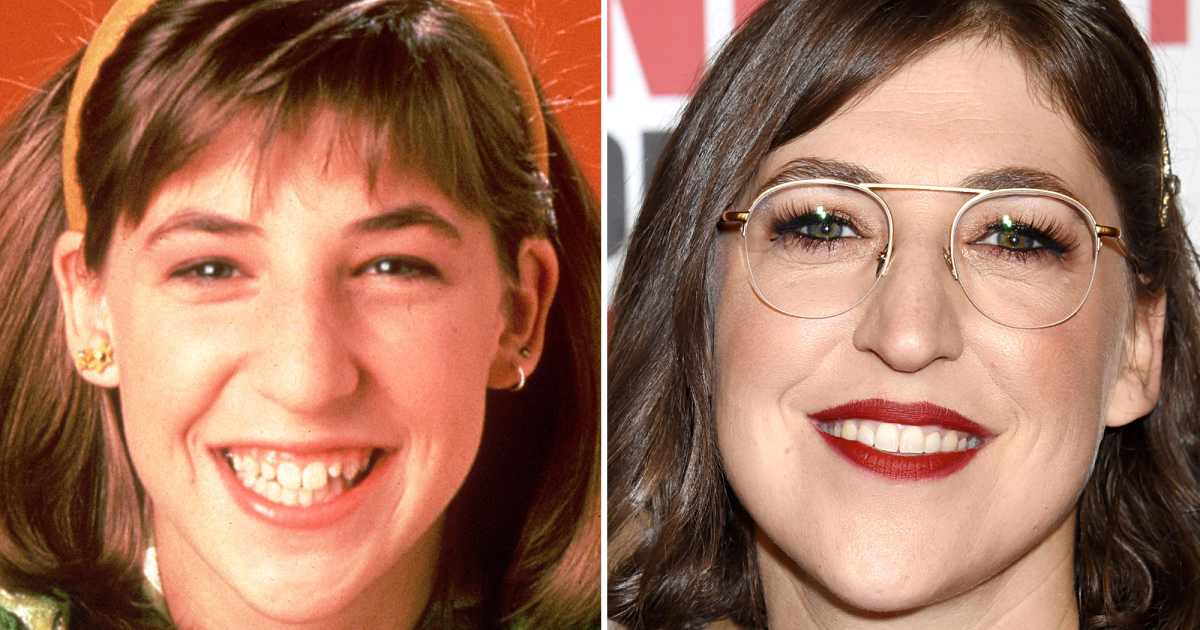 From child stars to Hollywood mainstays! Mayim Bialik, Joey Lawrence and more actors paved the way for lasting careers when they appeared on Blossom in the early ‘90s.

Bialik, for one, carried her experience as the titular character with her into her other defining television role on The Big Bang Theory. “I think I’m the only one who didn’t steal anything [from the set] because I thought we’re not supposed to,” the actress exclusively told Us Weekly in May 2019 after wrapping the CBS sitcom. “That’s the thing. On Blossom, we weren’t allowed to take anything.”

But perhaps she will have another chance at some point. “We get asked to do [a revival] all the time. Mayim and I talk frequently,” Lawrence revealed to Us in July 2017. “Mayim is interested in doing some type of reunion with the show and so am I. If we can find the right piece and the right way in for a reboot/reunion, we’re both open to it. There’s a lot of talk around it, so we’ll see!”

The actor added at the time: “We’ve talked about [it] and it’s about the public’s excitement continuing to grow, and we’re trying to find the right way in. Then we’re down!”

Fans received a small taste of what they had been hoping for in June 2014. Bialik, Lawrence, von Oÿ and Stoyanov reunited to shoot promos for the show as it prepared to return in syndication on the Hub Network. The former costars gave diehards a peek at the gathering via Twitter.

Meanwhile, Lawrence tweeted that it was “so awesome” being with his former castmates again: “Feels like no time has passed. Love you all.”

Scroll down to see what the Blossom cast has been up to since the show ended in 1995.