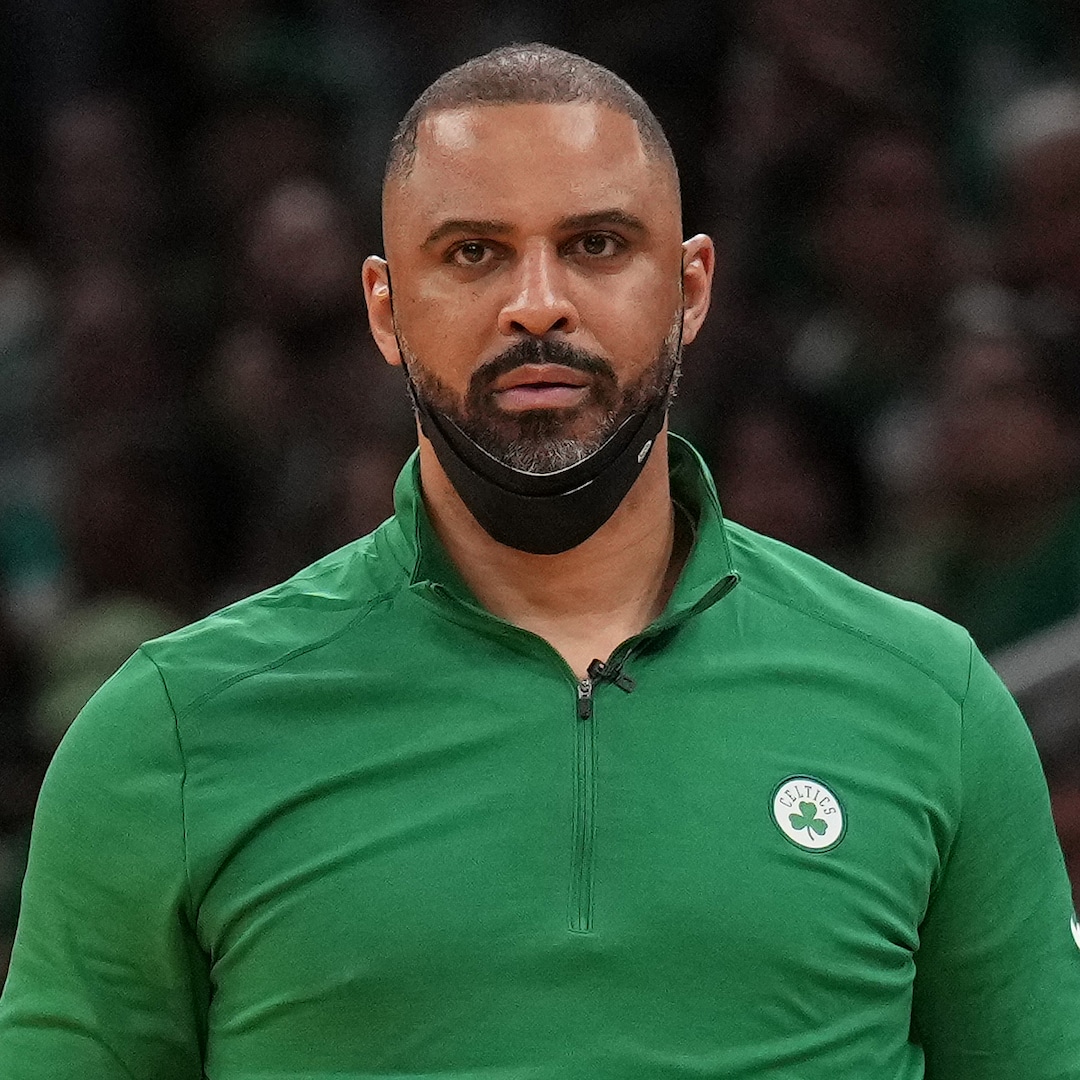 The leadership of the Boston Celtics is addressing the media in wake of the controversy surrounding the team’s head coach, Ime Udoka.

One day after the organization announced Udoka was suspended as head coach of the basketball team for violating team policies, Brad Stevens, president of basketball operations for the Celtics, and Wyc Grousbeck, co-owner of the team, spoke directly to the media to clear up speculation regarding the incident.

During the Sept. 23 press conference, Grousbeck said that when the team learned about Udoka’s “potential situation,” they brought in a respected law firm to conduct an investigation. He noted that the firm’s probe concluded on Sept. 22 but the story was somehow the story was leaked to reporters, who shared the information with the public.

The owner also said that Udoka faces “a significant financial penalty” for “multiple violations” of Celtics policy and his future with the team remains up in the air and will be decided upon at a later time.

photos
Celebrity Couples Caught Up in Cheating Scandals: Where Are They Now?

Though Stevens and Grousbeck declined to share specific details about why Udoka was suspended, they discussed how the speculation on social media has affected several women on the Celtics staff after their pictures and names were shared online amid the controversy.

“It’s really unfortunate,” Grousbeck said, “and it’s unfortunate also that female staff members of the Celtics have been dragged into the public eye unwillingly and inappropriately.”

Stevens echoed the owner’s sentiment, adding, “We have a lot of talented women in our organization, and I thought yesterday was really hard on them. I think that nobody can control Twitter speculation and rampant bulls–t, but I do think that we as an organization have a responsibility that we’re there to support them now.”

The Celtics announced on Sept. 22 that Udoka was suspended as the coach for the 2022-2023 basketball season, effective immediately, for “violations of team policies.”

While the organization did not elaborate further on what policies were broken, ESPN, citing multiple sources, shared earlier that day that Udoka—who is engaged to actress Nia Long—was facing disciplinary action for allegedly having “an intimate relationship with a female member of the franchise’s staff.”

Following the Celtics’ announcement, Udoka issued an apology for his actions. “I want to apologize to our players, fans, the entire Celtics organization, and my family for letting them down,” he said in a statement to ESPN reporter Malika Andrews Sept. 22. “I am sorry for putting the team in this difficult situation, and I accept the team’s decision.”

A day after the suspension, Long—who shares son Kez, 10, with Udoka and is also mom to son Massai, 21, from a previous relationship—released a statement thanking everyone for their love during this hard time.

“The outpouring of love and support from family, friends and the community during this difficult time means so much to me,” she said in a statement to E! News Sept. 23. “I ask that my privacy be respected as I process the recent events. Above all, I am a mother and will continue to focus on my children.”

Tia Mowry, Cory Hardrict Were Together for 22 Years Before Split: Timeline

‘The Real Love Boat’: Who Is Captain Paolo Arrigo?

Cash Is No Longer Trash, But 6% Yielding Preferred Stocks Are Like Money In The Bank