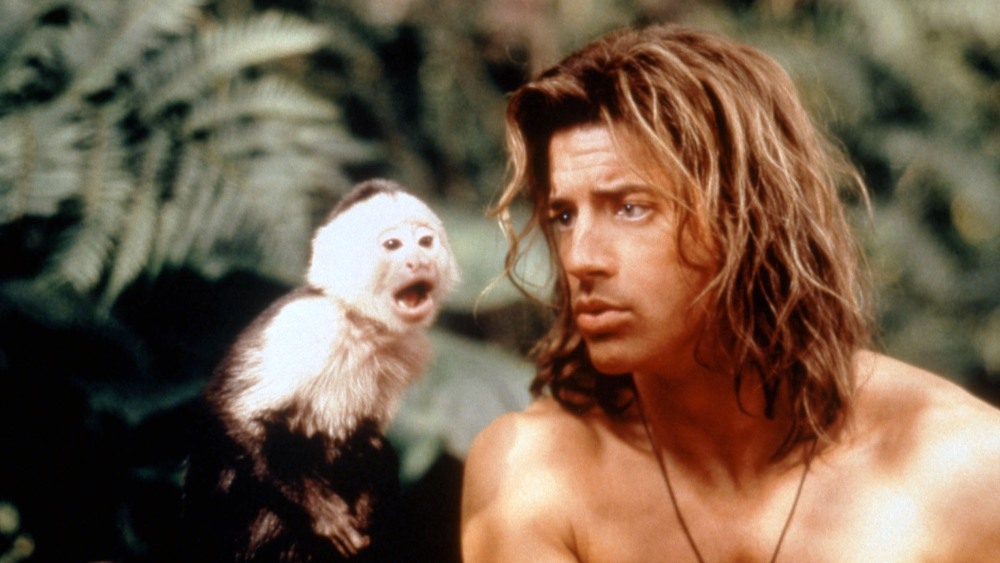 Brendan Fraser’s 1997 comedy favorite “George of the Jungle” spawned a 2003 direct-to-DVD sequel in which Fraser was replaced by actor Christopher Showerman. Several characters comment on the actor switch in “George of the Jungle 2,” with one joking that Disney was too cheap to hire Fraser for a second time. It turns out that was true. Fraser recently confirmed to Entertainment Weekly that he was approached for “George of the Jungle 2” but turned down the offer because of the salary.

“I think ‘George’ got a remake, and they built a joke into it that the studio was too cheap to hire me, which wasn’t inaccurate,” Fraser said.

“I was approached. I can’t remember what I was doing at the time, but I felt like I wanted to go do ‘The Quiet American’ instead with Michael Caine, and shoot the first Western film in Vietnam ever, directed by Phillip Noyce, to tell an infinitely American story,” Fraser continued. “I’m always making diverse choices, and, hopefully, that keeps me and an audience interested. With a bit of distance, I think they’ve all cumulatively led up to the place I’m in now.”

Without Fraser, the “George of the Jungle” franchise went straight to DVD and more or less flamed out. Choosing to go do “The Quiet American” instead was a smart move, as the 2003 drama earned critical acclaim and netted Michael Caine an Oscar nomination for best actor.

Perhaps one of the reasons Fraser was holding out for more money for “George of the Jungle 2” was because playing the role the first time took such a toll on his health. Fraser told Adam Sandler as part of Variety’s “Actors on Actors” series that his memory started getting screwy after he starved himself of carbs in order to get into muscular shape for “George of the Jungle.”

“I was waxed. Starved of carbohydrates,” Fraser said. “I would drive home after work and stop to get something to eat. I needed some cash one day, and I went to the ATM, and I couldn’t remember my PIN number because my brain was misfiring. Banging on the thing. I didn’t eat that night.”

Fraser is currently earning Oscar buzz for his performance in “The Whale,” opening in theaters Dec. 9 from A24.