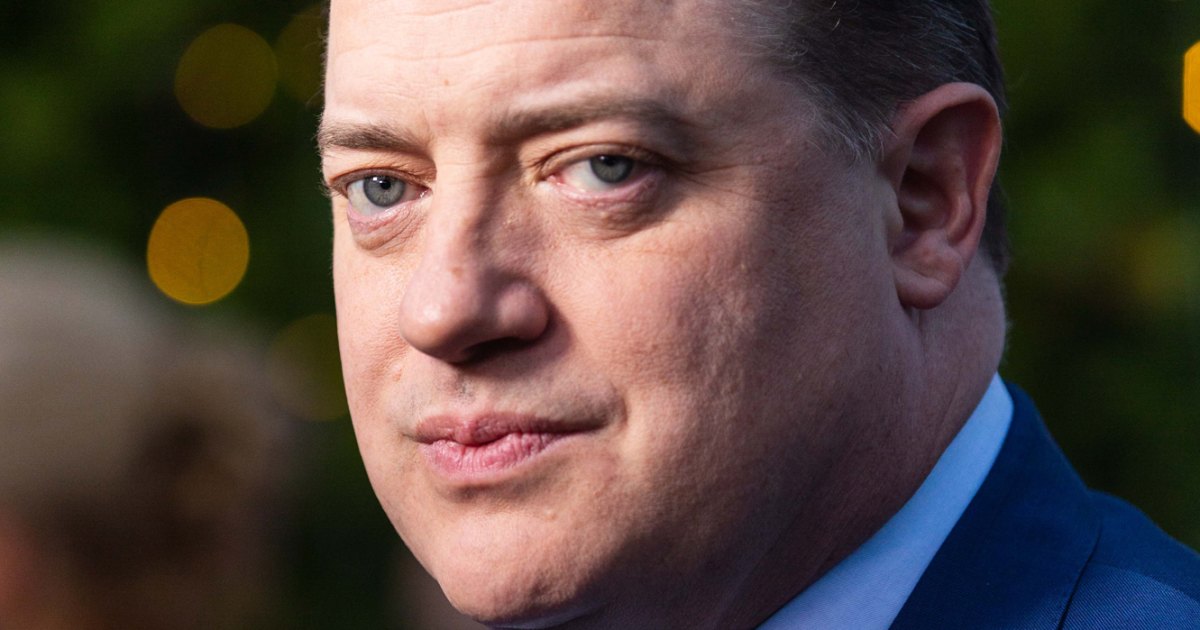 Brendan Fraser was one of the biggest action stars of the ’90s and early ’00s, but he later receded from the public eye — leaving fans eagerly awaiting his comeback.

The Indiana native made his film debut in 1991’s Dogfight, one year before Encino Man and School Ties turned him into a heartthrob. The latter film also starred Matt Damon, Ben Affleck and Chris O’Donnell, who — like Fraser — weren’t yet the A-list stars they would later become.

“Most of them had done no work at all,” School Ties director Robert Mandel told Yahoo in September 2022. “Chris had done one movie, but it was a small film that wasn’t widely seen. So, you couldn’t reference a lot of their past work.”

After racking up more credits in Airheads, Glory Daze and more, Fraser landed the role that catapulted him to an even higher level of stardom: the titular character in George of the Jungle. The comedy earned mixed reviews but was a box office hit, and its leading man became a household name.

Two years later, the Trust alum established himself as an action star in The Mummy, which became a worldwide success and launched a franchise that included two sequels, a prequel and an animated series. “It was a real-life adventure,” Fraser told Popverse in September 2022 of shooting the 1999 movie on location in Morocco. “We didn’t know what we had on our hands, and there was a certain sense of liberty and excitement about it.”

Fraser then expanded his repertoire with roles in dramas including 2002’s The Quiet American and the Oscar-winning 2004 film Crash, but as his star rose, his personal life began to falter. In 2007, he and wife Afton Smith announced their plans to divorce. As part of the settlement, Fraser was ordered to pay $900,000 per year in alimony and child support. The former couple are the parents of three sons: Griffin (born in 2002), Holden (born in 2004) and Leland (born in 2006).

The Monkeybone star’s physical health, however, began to suffer following his role as Rick O’Connell. “By the time I did the third Mummy picture in China [in 2008], I was put together with tape and ice — just, like, really nerdy and fetishy about ice packs,” Fraser told GQ in February 2018. “I was building an exoskeleton for myself daily.” The Scrubs alum eventually underwent spinal surgery, a partial knee replacement and a vocal cord procedure.

In the same interview, Fraser claimed that he was sexually assaulted by Philip Berk, a former president of the Hollywood Foreign Press Association, in 2003. “It made me feel reclusive,” the Bedazzled star said of the alleged incident. “In my mind, at least, something had been taken away from me.” Berk, for his part, called Fraser’s account “a total fabrication.”

Fraser finally seemed poised for a comeback — or in the parlance of his fans, a “Brenaissance” — in the late 2010s. He landed a role on Showtime’s acclaimed drama The Affair and scored a part in Martin Scorsese‘s Killers of the Flower Moon, and in 2022, he began generating Oscar buzz with his performance in The Whale.

“This is a prime opportunity,” Fraser told Vanity Fair in August 2022 of his gig in the Darren Aronofsky film. “I wanted to disappear into it. My hope was that I would become unrecognizable.”

Keep scrolling for a look back at Fraser’s career.