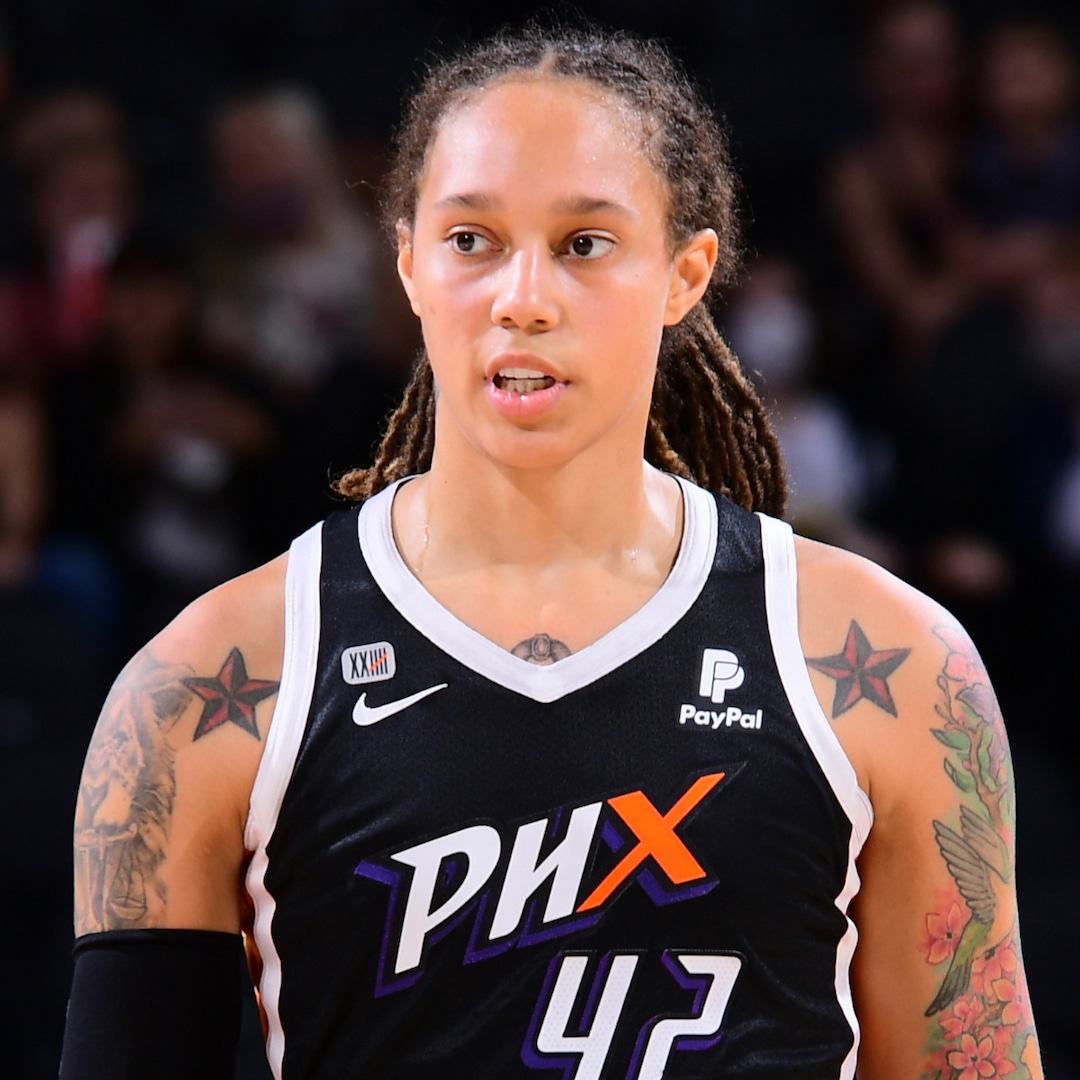 The WNBA star arrived in the U.S. on Dec. 9 after been released from Russian custody. “So happy to have Brittney back on U.S. soil,” Roger D. Carstens, the Special Presidential Envoy for Hostage Affairs, tweeted after Brittney landed at Joint Base San Antonio-Lackland in Texas. “Welcome home BG!”

Brittney’s return to America comes nearly a year after the Phoenix Mercury center—who plays for a Russian team during the off-season—was arrested at Moscow’s Sheremetyevo International Airport in February for allegedly possessing vape cartridges that contained cannabis oil in her luggage.

The 32-year-old was originally found guilty on drug charges by a Russian court and sentenced to nine years in prison in August, but was traded for Russian arms dealer Viktor Bout, who was 11 years into a 25-year sentence. President Joe Biden signed off on the trade, which took place in the UAE, per the official. However, American businessman Paul Whelan, who has been detained in Russia since 2018, was not included in the deal.

“Moments ago I spoke to Brittney Griner,” the president tweeted Dec. 8 showing casing pictures with Brittney’s wife, Cherelle Griner and Vice President Kamala Harris at the White House. “She is safe. She is on a plane. She is on her way home.”

Cherelle spoke at the White House as well, thanking the president and those who continued to fight for Brittney’s freedom.

“Over the last nine months you all have been so privy to one of the darkest moments of my life,” Cherelle said. “And so today I am just standing here overwhelmed with emotions, but the most important emotion that I have right now is just sincere gratitude for President Biden and his entire administration. He just mentioned this work is not easy and it has not been.”

However, she also noted that there are still other families out there who haven’t had their loved ones come back yet such as Whelan.

“B.G. is not here to say this,” she continued. “But I will gladly speak on her behalf to say B.G. and I will remain committed to the work of getting every American home, including Paul, whose family is in our hearts today as we celebrate B.G. being home.”

The physics of James Joyce’s Ulysses