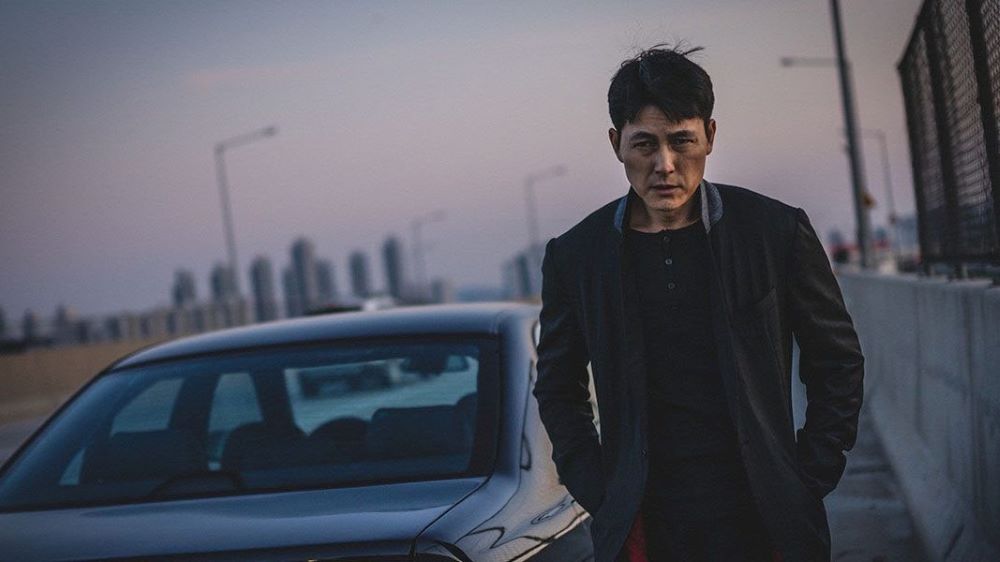 The COVID pandemic continues to have a delayed impact on the Korean production and film releasing scenes. Last year’s prolonged theatrical drought meant funds for reinvestment were in short supply and releases postponed. Many of Acemaker’s movies were shot in 2020, but are only now confirming completion and new release dates.

“Remember” is an action drama film starring Lee Sung Min (“The Spy Gone North”) and Nam Joo Hyuk (best known for TV series “Start-Up” and “Twenty-Five Twenty-One”). Directed by Lee Il Hyung (“A Violent Prosecutor”), the story revolves around a retired soldier suffering from dementia, seeking revenge from people he believes caused the death of his family. The film is a remake of Atom Egoyan’s Nazi drama thriller of the same name that starred the late Christopher Plummer. “Remember” will have its theatrical release in Korea on Oct. 26, 2022.

Another action drama with a revenge theme is “A Man of Reason,” which premiered last month in the Toronto festival’s Special Presentations section. The story’s protagonist, played by Jung Woo Sung (“Hunt”), was released from prison after 10 years. He seeks to lead an ordinary life, only to find out his daughter was abducted by his former boss, leaving him no choice but resort to violence for revenge. Kim Nam Gil (“Emergency Declaration”) and Kim Jun Han (“Beasts Clawing At Straws”) also star in this directorial debut by Jung.

Fact-based “Firefighters” is set in a Seoul fire station and is a tale of sacrifice. Directed by Kwak Kyung Taek (“The Classified File,” “Friend”), the picture features Kwak Do-won (“Steel Rain 2: Summit”) and Joo Won (“Carter”).

The company is also serving up a crime noir “Dirty Money.” It sees two detectives struggling with their own needs, succumb to temptation when handling a large amount of cash. The picture is the feature directing debut of Kim Min Soo and stars Jung Woo (“Hot Blooded”) and Kim Dae Myeong (“The Drug King”).

Acemaker was founded in 2018 by Jung Hyun-joo, Showbox’s former head of film investment and production, and today spans film investment, production and distribution. It has had a mix of box office hits and festival successes to date. These include action thriller “The Gangster, the Cop, the Devil,” mystery thriller “The Anchor,” crime drama “The Policeman’s Lineage” and romantic comedy “New Year Blues.”