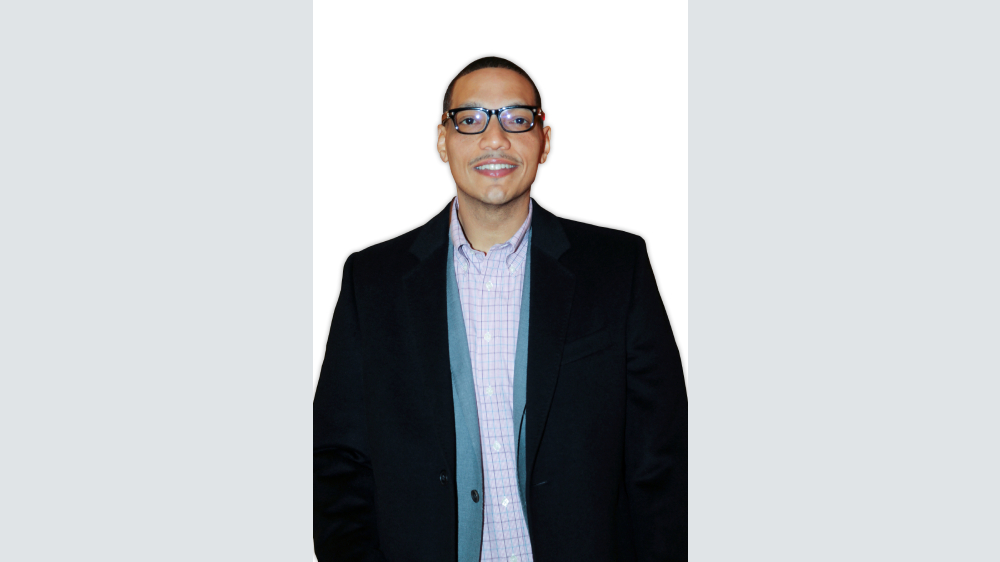 Orlando Wharton has been named executive vice president of Capitol Music Group and president of Priority Records. The announcement was made by CMG chair & CEO Michelle Jubelirer, to whom Wharton will report.

According to the announcement, in his new position, Wharton will sign and guide artists across CMG’s portfolio of labels, and will relaunch the legendary Priority Records label as a dedicated home for new, developing and established hip hop artists.  Wharton will assume his positions at CMG early next year, and will be based at the company’s offices in New York.

The announcement closely follows the company’s hiring of Doja Cat co-manager Gordan Dillard as EVP of A&R and artist development.

Over the years, Wharton has signed rapper-singer Fetty Wap to 300 Entertainment and worked with the artist on his multi-platinum eponymous debut album, which peaked at NO. 1 on the Billboard 200 and spawned three top ten singles, including the ten-times platinum “Trap Queen.” At Atlantic Records, he signed rapper Kodak Black to that label and has A&R’d all of that artist’s releases, including the platinum albums, “Painting Pictures” “Dying to Live,” the latter of which reached No. 1 on the Billboard 200. He also signed rapper-singer PnB Rock and rapper A Boogie wit da Hoodie to the label, and worked closely with rapper YoungBoy Never Broke Again. He also signed or worked closely with XXXTentacion, Shoreline Mafia and Little Eazzyy.

Jubelirer says, “Orlando has an undeniable track record of finding and developing groundbreaking and talented artists.  Between his boundless energy and deep well of relationships is his unwavering commitment to helping artists realize their maximum potential and bring their creative visions to reality.  Music is Orlando’s purpose, and he is the ideal executive to relaunch Priority and help write the next chapter for Capitol Music Group.”

Wharton added, “Priority Records is a legendary label that gave artists a voice when they were voiceless; a label that was about real music that didn’t rely on gimmicks to make an impact.  I’m really looking forward to working with Michelle Jubelirer and the great team she’s assembled at CMG, always mindful that artists lead the way and that we’re here to support their brilliance and creativity.”