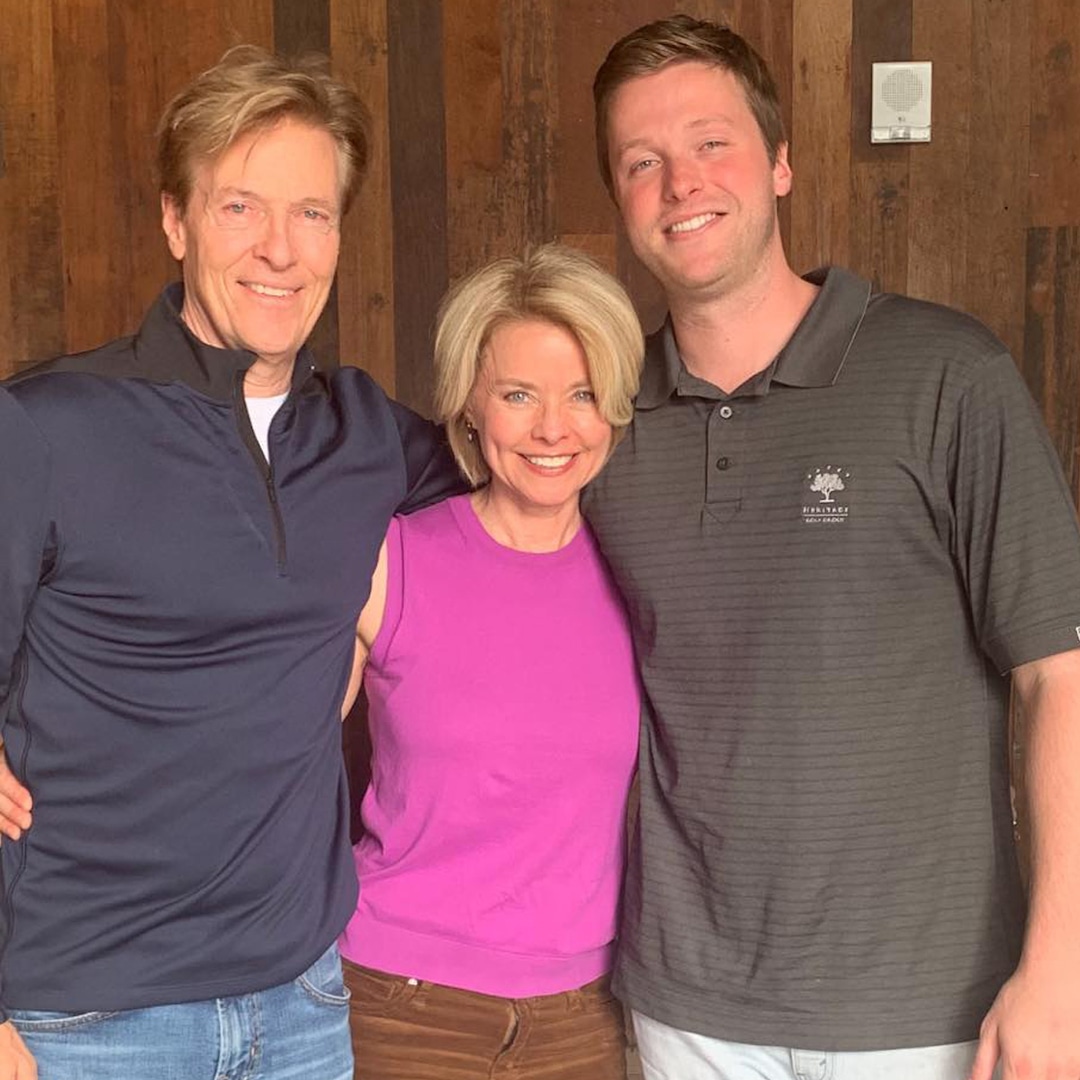 The cause of death for Jack and Kristina Wagner‘s son, Harrison Wagner, has been determined.

The 27-year-old died from fentanyl and alprazolam (the generic name for Xanax) intoxication, according to records from the Los Angeles County Medical Examiner-Coroner reviewed by E! News on Dec. 5. His official manner of death was listed as an accident, with the location of his death marked as a parking lot.

Police previously confirmed to E! News that Harrison was found dead at a North Hollywood parking lot on the morning of June 6. At the time, officials said they did not suspect foul play, but his cause of death was deferred pending additional investigation.

Harrison was the youngest son of General Hospital co-stars Jack and Kristina, who divorced in 2006 after 13 years of marriage. The two are also parents son Peter Wagner, 32, while Jack is dad to an adult daughter named Kerry, who was given up for adoption by her biological mother when she was born.

News of Harrison’s cause of death comes four days after what would’ve been his 28th birthday. In a heartbreaking tribute on Dec. 5, Kristina remembered her “loving” son and tweeted alongside a smiling photo of the pair, “This picture was taken one year ago. It was a happy birthday. I’m so grateful beyond words he was in my life.”

Since their son’s passing, Kristina and Jack have set up a scholarship fund to help others in his memory. Named the Harrison Wagner Scholarship Fund, proceeds will be “used to directly help young men pay their rent or a portion of their rent who could not otherwise afford their care at New Life House,” a sober living community in California, according to its website.

“Harrison was a bright, exuberant young man whose smile lit up any room he was in,” a description for the fund read. “He has left behind many men and family members who loved him deeply.”

The note continued, “We are heartbroken that he ultimately lost his battle with addiction and we hope that Harrison’s memory will live on through this scholarship and will help other young men get help for their addiction that would not otherwise be able to afford it.”