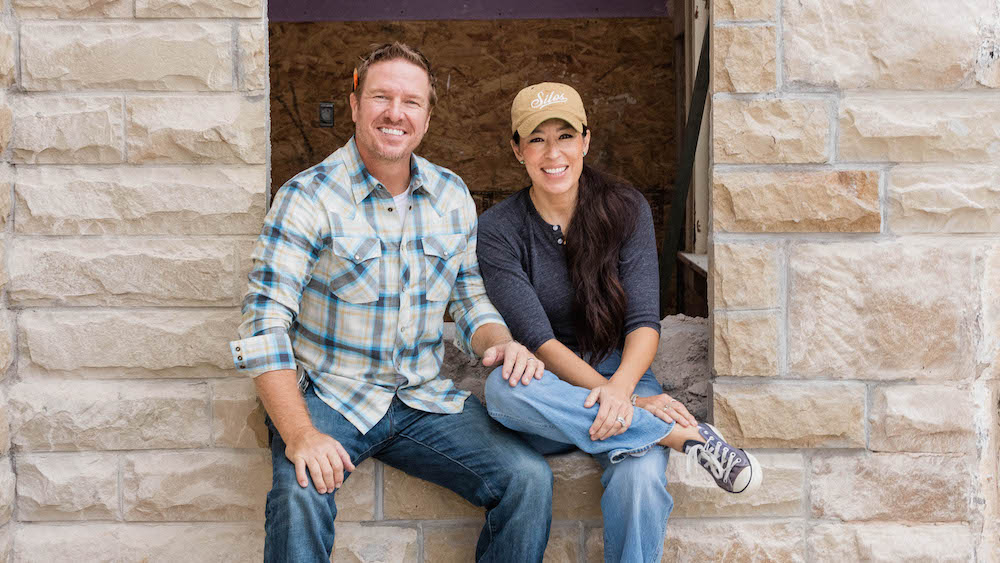 When Chip and Joanna Gaines return to the “Fixer Upper” world, the fans turn out in droves.

The couple’s new series, “Fixer Upper: The Castle,” drew more than 4.5 million total linear viewers for their Magnolia Network during its six-episode run between Oct. 14 and Nov. 18. The show, which followed the Gaineses as they renovated a 100-year-old castle they purchased in their hometown of Waco, Texas, is the channel’s highest-rated series among adults 25-54 behind only “Fixer Upper: Welcome Home,” the second iteration of their beloved HGTV series.

That is counting since 2009, the years when Magnolia Network was still DIY Network, the Discovery-owned channel that was rebranded and launched as Magnolia back in January as part of a joint venture between the Gaineses and Warner Bros. Discovery.

As Variety previously reported, “Fixer Upper: Welcome Home” is also a hit on the streaming side, with both HBO Max and Discovery+ — which each streamed the show, in addition to the Magnolia app — seeing impressive viewer turnout for the latest Chip and Jo project.

The finale episode ranked among Magnolia Network’s top 15 episodes of all time in the 25-54 age range.

“Fixer Upper: The Castle” also ranked among the Top 10 cable shows in its time period with that demo, and tripled the year-ago DIY Network time slot average demo ratings.

The series was produced for Magnolia Network by the Gaineses’ own production company Blind Nil, one of multiple businesses within their larger Magnolia brand, which encompasses TV, streaming, ecommerce, retail, publishing and more.