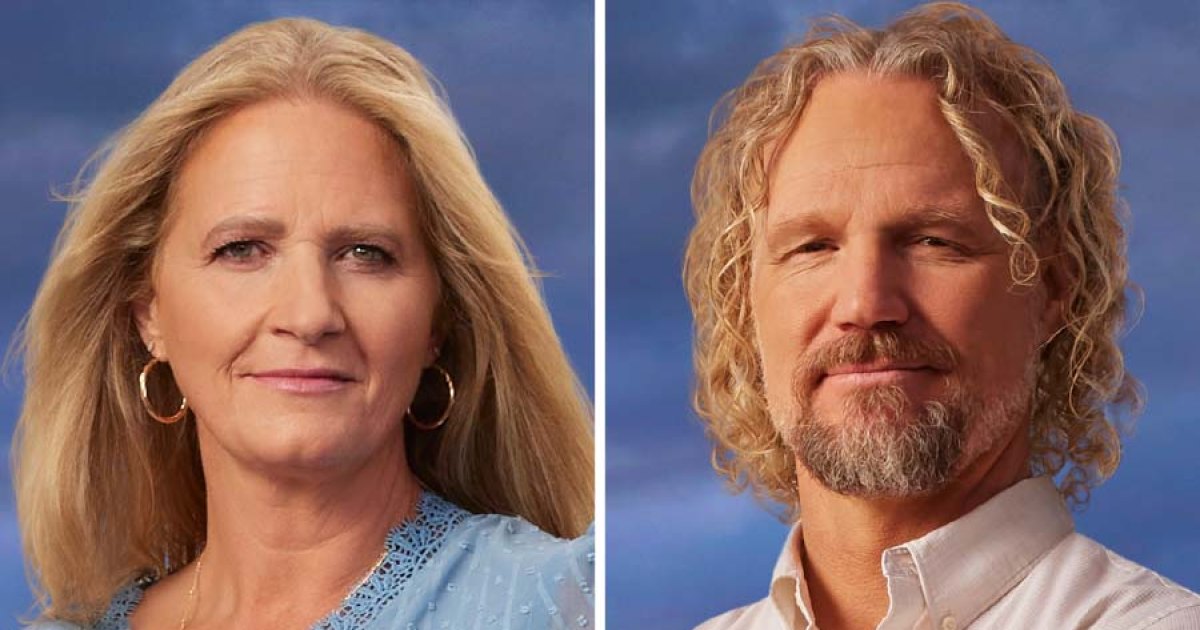 Drama is brewing! Christine Brown and Kody Brown’s split is still haunting their family when Sister Wives returns for season 17.

“I feel like to Kody, Robyn [Brown]’s more important,” Christine, 50, confesses in the explosive first look at the upcoming season, which dropped on Monday, August 8. “I have decided to leave. I’m going to leave Kody.”

The Utah native — who announced in November 2021 that she and Kody, 53, had split — adds: “I agreed to be a sister wife but I agreed to be an equal wife.”

The emotional divorce will be at the heart of the new season, according to the super tease video and it won’t sit well with everyone.

“My heart is broken,” the patriarch confesses while speaking with all of his wives. Kody later unravels and yells at Christine. “Just the knife in the kidneys after all these years,” he says, seemingly blaming her for some sort of betrayal. “The sacrifices that I made to love you.”

Meri Brown, for her part, is also unnerved by Christine’s choice to leave the polygamist family. “I felt like Christine was more than a sister wife,” the 51-year-old reality star explains while holding back tears. “I felt like she was a friend for a lot of years.”

Christine and Kody’s relationship, however, won’t be the only one in jeopardy this season. Janelle Brown appears to be at odds with her husband in the clip, confessing, “He’s no longer acting as my husband here.”

Janelle, 53, later admits, “I don’t think we have a family anymore.”

Meanwhile, Meri seems to be falling apart with all of the change within their family unit. In an unlikely turn of events, Robyn, 43, confides in Meri about the future of their group and asks for her to stick it out with Kody amid their own struggles.

“Hang on with me, OK?” Robyn says to Meri at one point, noting, “We have to rebuild.”

Kody legally wed his first wife, Meri, in 1990. He entered into a spiritual union with Janelle in 1993 and then one year later spiritually wed Christine. The Wyoming native shares daughter Mariah, 27, with Meri and six kids — sons Logan, 28, Hunter, 25, Robert Garrison, 23, and Gabriel, 21, and daughters Maddie, 26, and Savannah, 17 — with Janelle.

Robyn became a part of the family in 2010. Four years later, Kody divorced Meri to legally marry Robyn and adopt her three children — David, 22, Aurora, 20, and Breanna, 17 — from a previous relationship. The couple later welcomed two children of their own: Solomon, 10, and Ariella, 6.