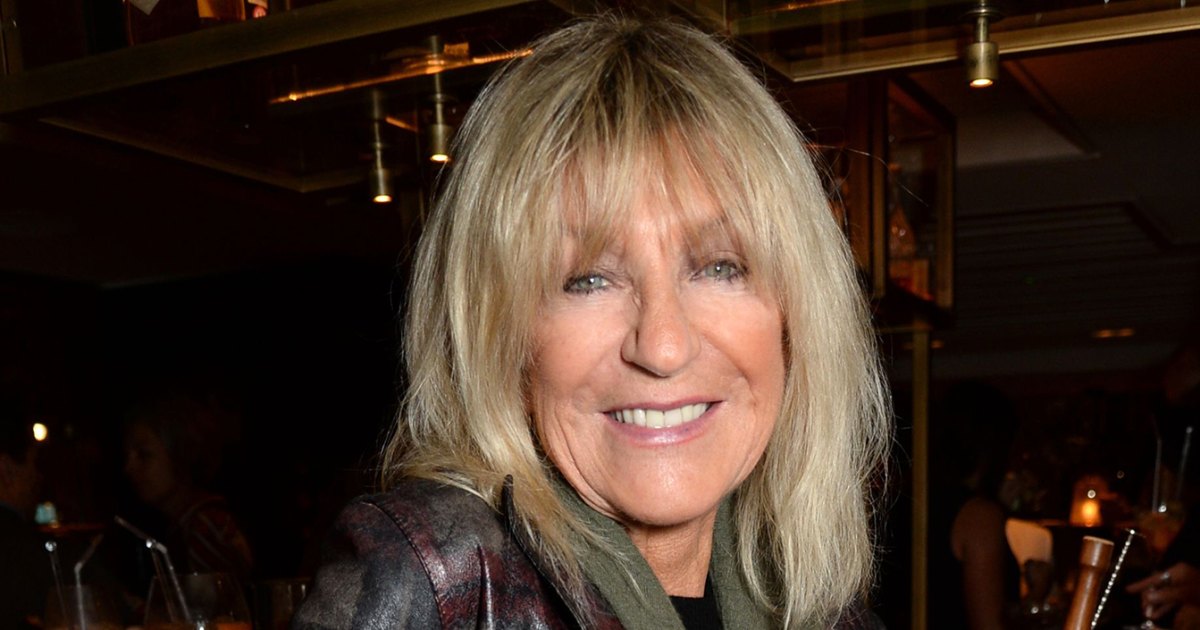 Farewell to an icon. Christine McVie, the longtime keyboardist and co-lead vocalist of Fleetwood Mac, has died. She was 79.

“On behalf of Christine McVie’s family, it is with a heavy heart we are informing you of Christine’s death,” her family said in a statement on Wednesday, November 30. “She passed away peacefully at hospital this morning, Wednesday, November 30th 2022, following a short illness. She was in the company of her family. We kindly ask that you respect the family’s privacy at this extremely painful time, and we would like everyone to keep Christine in their hearts and remember the life of an incredible human being, and revered musician who was loved universally. RIP Christine McVie.”

The remaining members of Fleetwood Mac released their own statement on McVie’s passing, saying: “There are no words to describe our sadness at the passing of Christine McVie. She was truly one-of-a-kind, special and talented beyond measure. She was the best musician anyone could have in their band and the best friend anyone could have in their life. We were so lucky to have a life with her. Individually and together, we cherished Christine deeply and are thankful for the amazing memories we have. She will be so very missed.”

The U.K. native joined the band in 1970 after marrying bassist John McVie two years earlier. The duo split in 1976, and their tumultuous breakup served as partial inspiration for the band’s classic 1977 album, Rumours.

This story is developing.