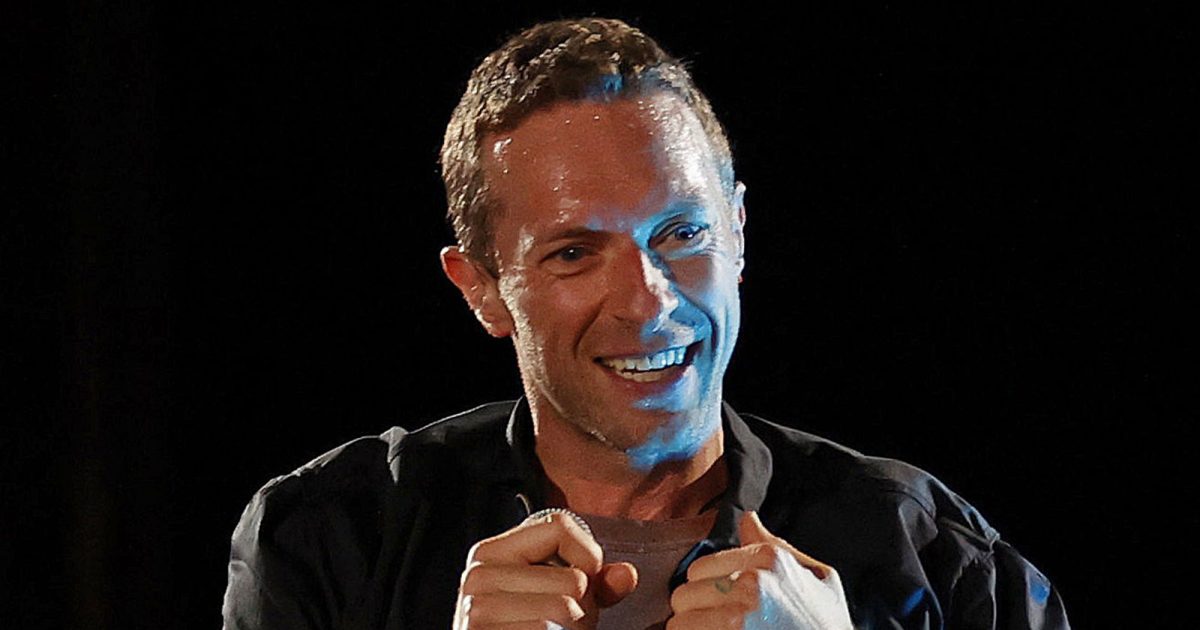 Focusing on his health. Coldplay will be hitting pause on their upcoming shows while Chris Martin deals with a lung infection.

“With deep regret, we’ve been forced to postpone our upcoming shows in Rio de Janeiro and São Paulo until early 2023. Due to a serious lung infection, Chris has been put under strict doctor’s orders to rest for the next three weeks,” the band wrote in a statement posted to their official social media accounts on Tuesday, October 4. “We’re working as fast as possible to lock in the new dates and will follow up with more information in the next few days.”

In the lengthy social media statement, members Jonny Buckland, Guy Berryman and Will Champion reflected on the singer’s health.

“To everyone in Brazil who was looking forward to these concerts, we’re extremely sorry for any disappointment and inconvenience, and we’re so grateful for your understanding at this challenging time where we need to prioritize Chris’ health,” the statement continued. “Please hold onto your tickets as they will be valid for the new rescheduled dates. These will happen in early 2023 and will be announced very soon. However, we will also honor all requests for ticket refunds-which will be available at the point of sale.”

The group noted that they are “optimistic” that Martin, 45, will return in “good health” after taking a break, adding, “To everyone affected, please accept our sincere apologies and thank you as always for your love and support.”

Following their canceled tour dates in Brazil, the band is set to travel to Argentina to perform 10 shows before the end of the year. They will pick up the eco-conscious tour in 2023 with stops in Portugal, Spain, the U.K., Italy, Switzerland, Denmark, Sweden and the Netherlands.

Ahead of his health battle, Martin hinted that Coldplay may have a planned end in sight.

“Well, I know I can tell you, our last proper record will come out in 2025 and after that I think we will only tour,” he told BBC Radio 2 in December 2021. “Maybe we’ll do some collaborative things, but the Coldplay catalog, as it were, finishes then.”

At the time, the musician admitted he considered ending the band’s run in the past. “This is not a joke, this is true, I think after 12 [albums] that will be the end of our catalog, but I think we will always want to play live together,” Martin explained to Absolute Radio one month prior. “So, I think in the way that the [Rolling] Stones do, it will be so cool if we can still be touring in our late 70s. That will be wonderful, if anybody wants to come.”