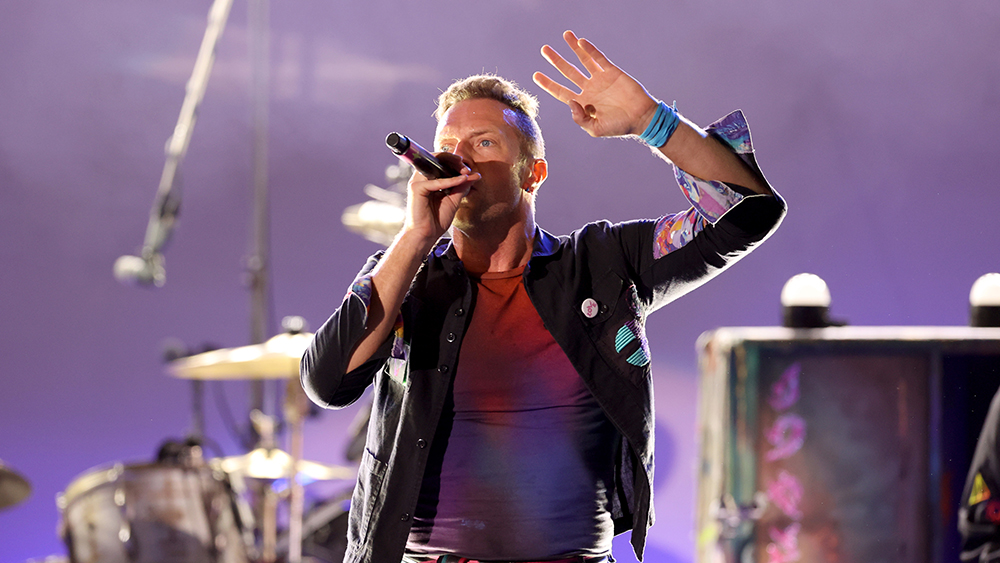 Coldplay has been forced to pause their eight-show run in Brazil, due to singer Chris Martin contracting a “serious lung infection.”

“With deep regret, we’ve been forced to postpone our upcoming shows in Rio de Janeiro and São Paulo until early 2023,” the band announced via Instagram on Tuesday. “Due to a serious lung infection, Chris has been put under strict doctor’s orders to rest for the next three weeks.”

The Latin America leg of Coldplay’s world tour was slated to start with two shows on Oct. 11 and Oct. 12 at Estadio Nilton Santos-Engenhao in Rio de Janeiro before moving over to the Allianz Parque Stadium in São Paulo from Oct. 15 through Oct. 22. Although no new dates have been confirmed just yet, the band did state that rescheduled shows would be happening in “early 2023 and will be announced very soon.”

“We’re working as fast as possible to lock in the new dates and will follow up with more information in the next few days,” reads the statement. Ticketholders can also request refunds, which will be available at the point of sale.

The band also made a hopeful note of Martin’s health saying they were “optimistic” that he would “return to good health after the prescribed medical break.”

“To everyone in Brazil who was looking forward to these concerts, we’re extremely sorry for any disappointment and inconvenience, and we’re so grateful for your understanding at this challenging time where we need to prioritize Chris’ health,” the band continued.

Brittney Griner back home in US after Russian prisoner swap

Brittney Griner lands in Texas: Basketball star is finally back on US soil