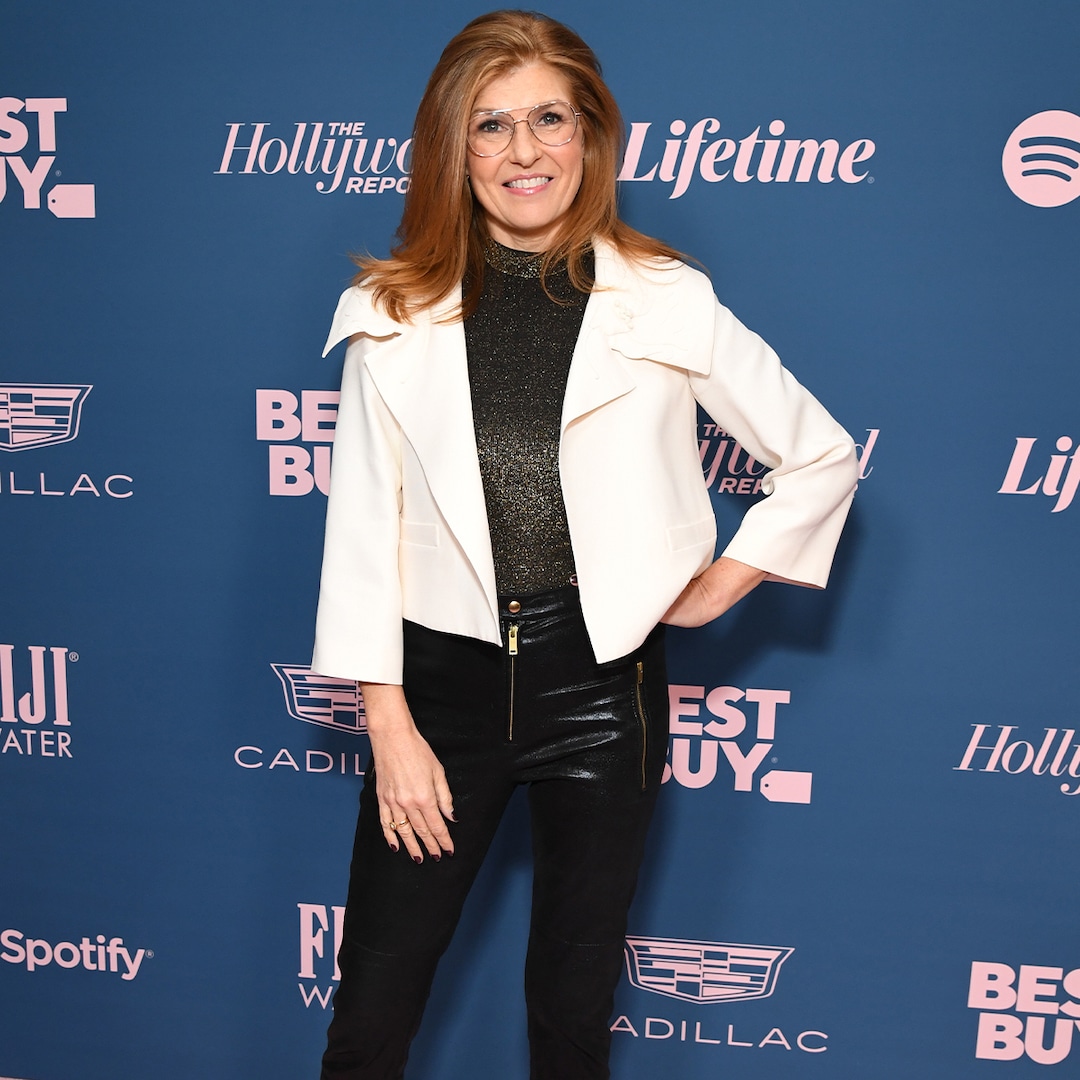 As theories about the third season of The White Lotus gain steam, the idea that Connie—who appeared as high-powered businesswoman Nicole Mossbacher on season one of the HBO drama—might return has become a popular one amongst fans.

In an exclusive interview with E! News, we asked Connie—who is set to star in Apple TV+’s Dear Edward—about another potential White Lotus trip in her future.

After eight seconds of silence—believe us, we counted—Connie waved and let out a hearty laugh before saying, “Listen, my lips are sealed!”

Listen, would you want to admit that you were heading back to a White Lotus resort after everything we’ve seen happen at them so far?

Whispers about Connie’s season three return grew louder after a recent interview resurfaced in which the actress revealed conversations had been had with White Lotus creator Mike White.

photos
Secrets From the First Two Seasons of The White Lotus

For everything else we know about the third season of The White Lotus, keep scrolling.