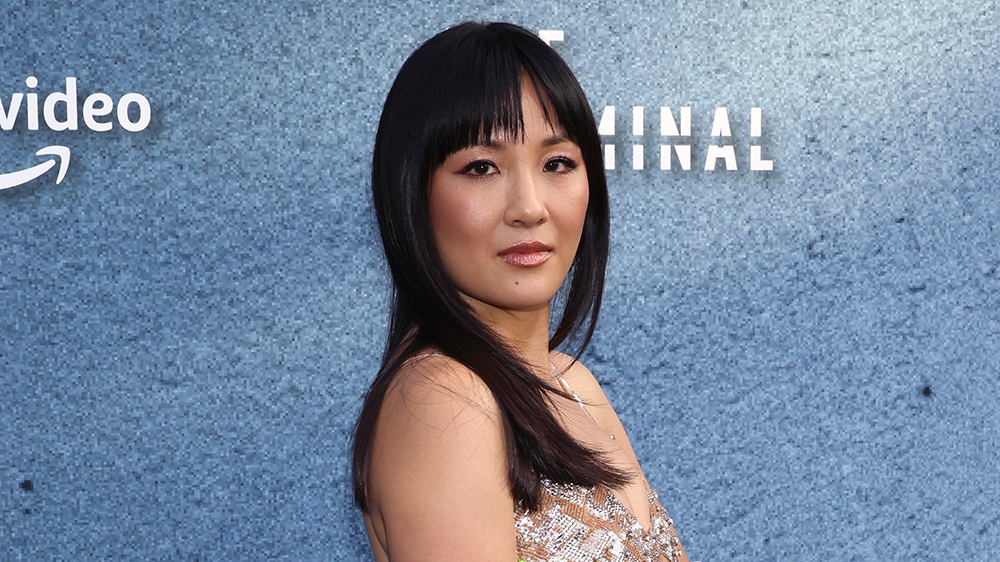 Constance Wu has come forward with allegations that she was sexually harassed by a senior member of the “Fresh Off the Boat” production team.

According to the New York Times, Wu opens up about the experience in her upcoming memoir, “Making a Scene.” Though she only mentions the producer by an initial, Wu alleges that during the show’s first season in 2015, the man exhibited controlling behaviors, such as “demanding that she run all her business matters past him and telling her what to wear,” the Times reports.

“‘Fresh Off the Boat’ was my first-ever TV show,” Wu told the Times. “I was thrown into this world. I don’t have parents in the industry. And because I was 30, people thought I knew what I was doing. It made me paranoid and embarrassed.”

Wu put up with the treatment at first, but things escalated when they attended a sporting event and he allegedly “placed his hand on her thigh, his hand ultimately grazing her crotch,” the Times reports. According to the Times, Wu asked him to stop and the two brushed off the incident, and she began to feel more empowered as the show continued. After an argument over attending a film festival together, they were no longer on speaking terms.

Wu said she decided not to speak up at the time due to fear of consequences, saying during a panel at the Atlantic Festival on Friday: “I kept my mouth shut for a really long time about a lot of sexual harassment and intimidation that I received the first two seasons of the show. Because, after the first two seasons, once it was a success, once I was no longer scared of losing my job, that’s when I was able to start saying ‘no’ to the harassment, ‘no’ to the intimidation, from this particular producer. And, so I thought: ‘you know what? I handled it, nobody has to know, I don’t have to stain this Asian American producer’s reputation, I don’t have to stain the reputation of the show.’”

Representatives for “Fresh Off the Boat” and 20th Television did not immediately respond to Variety‘s request for comment.