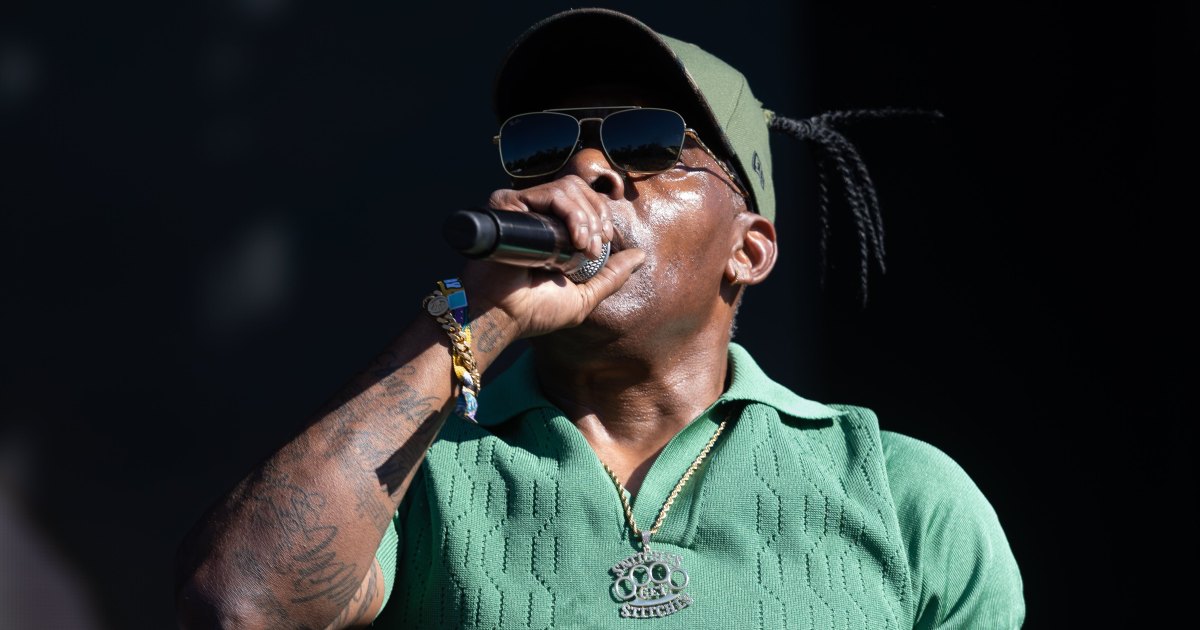 Coolio is dead, the rapper’s rep confirmed. The “Gangsta’s Paradise” artist was 59.

Coolio went to the bathroom, Posey revealed to TMZ, and his friend grew concerned when the rapper was indisposed for an extended period of time and didn’t respond to his name being called. The unidentified friend eventually went in and found Coolio laying on the floor.

An ambulance was called and EMTs pronounced the “C U When U Get There” performer dead on the scene. Posey said the paramedics believe Coolio went into cardiac arrest, which they suspect is his cause of death. An official cause of death has yet to be determined.

Coolio was married to Josefa Salinas from 1996 to 2000. They shared four kids, daughters Artisha, Brandi, Jackie and son Artis, who costarred with him on the 2008 reality series Coolio’s Rules.

Coolio released eight solo studio albums between 1994 and 2009. He also became a movie star, appearing in 1997’s Batman & Robin opposite George Clooney as the Dark Knight, Get Over It with Kirsten Dunst in 2001 and Ben Affleck‘s 2003 Daredevil movie. He also hit the small screen, with memorable appearances on Sabrina the Teenage Witch, The Nanny, Charmed and Teachers.