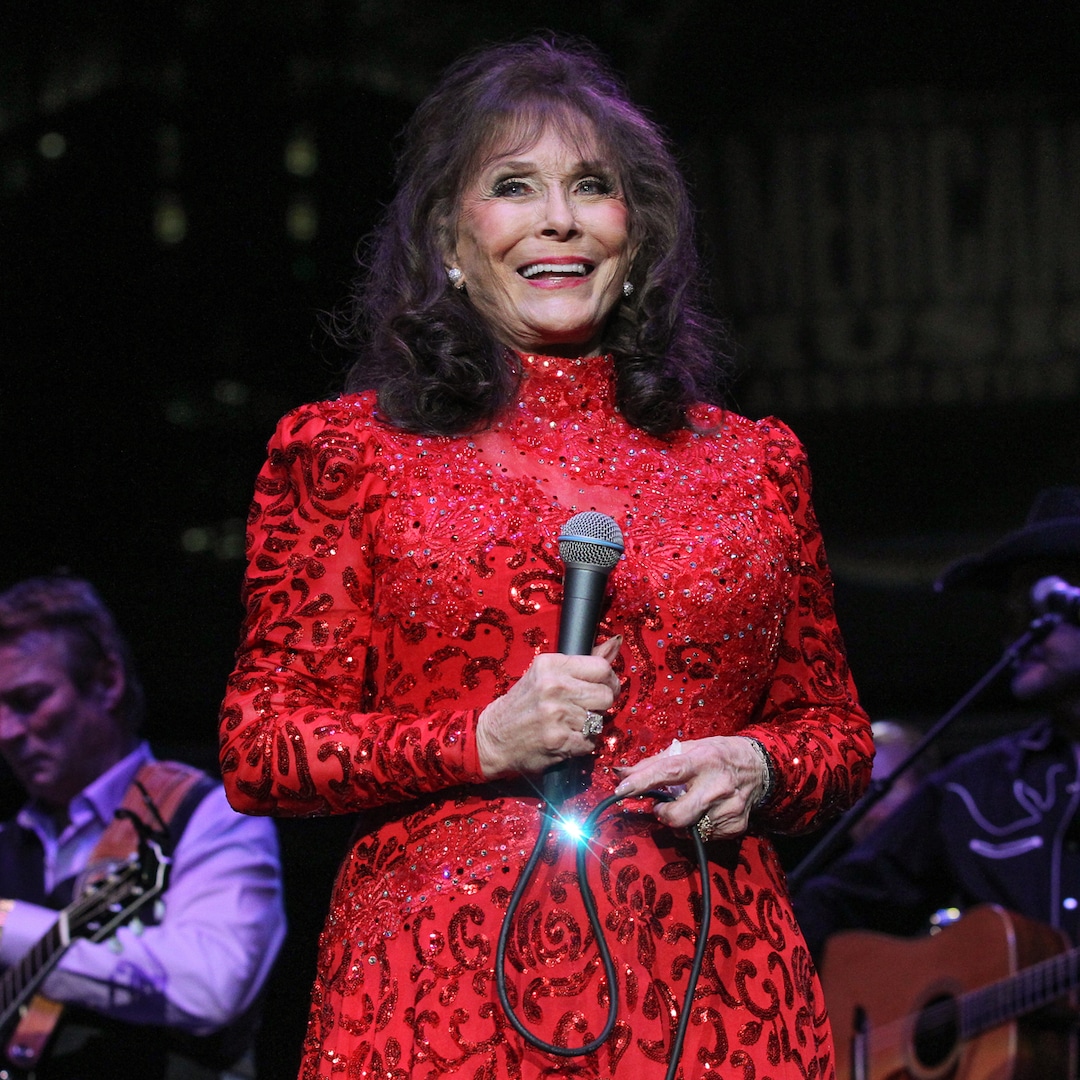 Country music has lost a star.

Loretta Lynn, the country music singer whose hit song “Coal Miner’s Daughter” was turned into a movie, has died, her rep confirmed to E! News. She was 90.

In a statement shared online, Lynn’s family said she “passed away peacefully this morning, Oct. 4th, in her sleep” at her home in Hurricane Mills, Tennessee. The family has asked for privacy as they continue to grieve and said they will announce plans for a memorial at a later time.

Lynn, born Loretta Webb, was the second of eight children and grew up in a log cabin with her family in Kentucky. The early years of her life revolved around the coal mine and the church, which is where she learned how to sing.

Lynn’s 1970 hit, “Coal Miner’s Daughter,” was written as an ode to her late father Melvin Webb, who passed away from black lung disease in 1959. The song became her first to chart on the Billboard Hot 100, peaking at No. 83. Over the course of her 60-year career, the three-time Grammy winner spawned several hit songs, including “Don’t Come Home a Drinkin’ (With Lovin’ on Your Mind)” and “Fist City.”

“I write about my life—in every song I’ve written,” Lynn told Today‘s Jenna Bush Hager in 2018. “I would have given anything in the world if [my father] would have been here when I recorded ‘Coal Miner’s Daughter,’ but I think he hears me. And one day I will sing it for him.”

In 1988, Lynn was elected to the Country Music Hall of Fame. Ten years later, her song, “Coal Miner’s Daughter,” became her first recording to be inducted into the Grammy Hall Of Fame.

Lynn and her husband Oliver Lynn were married nearly 50 years before his death in 1996. The country music star is survived by four of their children: Clara, Ernest and twins Peggy Jean and Patsy Eileen. She was also mom to daughter Betty Sue, who died in 2013 at the age of 64 from emphysema, and son Jack Benny, who drowned in 1984 at the age of 34.