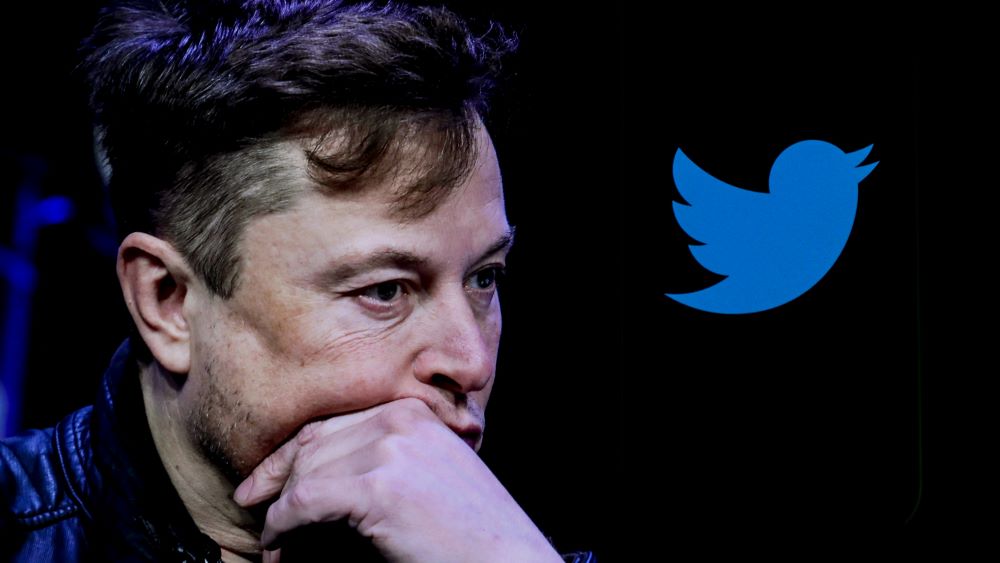 While video-based platforms like TikTok and YouTube hogged most of the attention and optimism at influencer convention CreatorWorld, industry insiders had wildly differing views instead on the future of Twitter, the embattled social news service.

Alex Dwek of Nas Company is betting on the outsized personality of Twitter boss Elon Musk, and the nature of the digital public square, to pull the company through.

“I’m so bullish on Twitter. Twitter still has, I think, some form of monopoly on real time news and insights. And I think as long as Elon Musk can keep that core and build out, it has a very bright future,” said Dwek. “If you look at Twitter as a platform, there have not been many features that have been shipped over the last 10 years and it’s still thrived.”

When pushed by moderator Jim Louderback to explain how Twitter could further monetize its user base, Dwek was a little more circumspect, pointing to Twitter now being a private company that could afford to separate themselves from advertisers without suffering quarterly scrutiny from shareholders.

The last word, however, was left to moderator Jim Louderback, whose industry newsletter reaches over 26,500 subscribers on LinkedIn.

“I think Twitter is going to fade into irrelevance.” said Louderback. “But then I’m not active on Twitter, so it’s already irrelevant to me.”