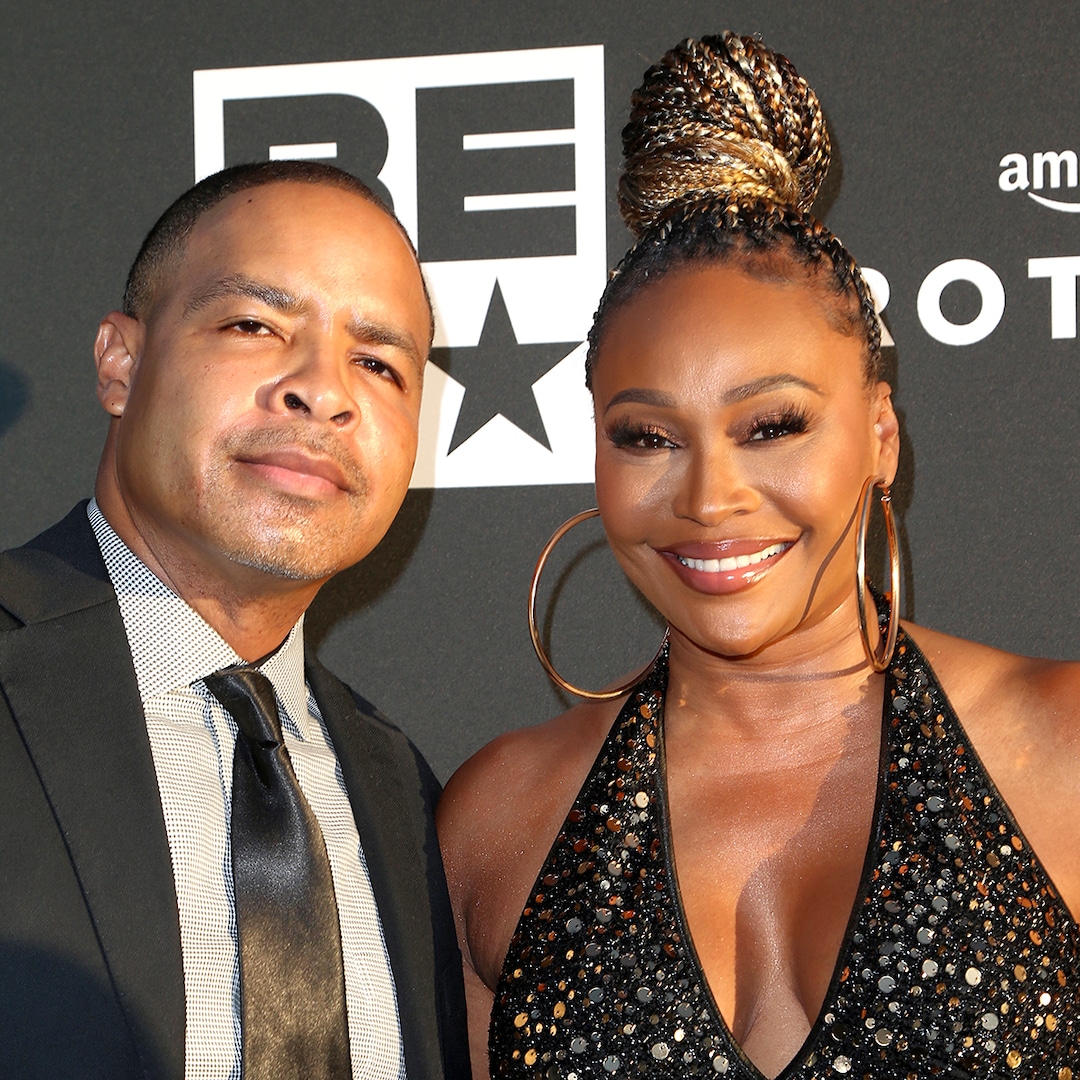 Cynthia Bailey is officially (and legally) single and ready to mingle.

The Real Housewives of Atlanta alum and ex-husband Mike Hill have finalized their divorce, according to court docs obtained by E! News. A Georgia judge signed off on the Bravo star and Fox Sports anchor’s settlement agreement on Dec. 1 nearly two months after the former couple announced their breakup after two years of marriage.

There’s just one hiccup. Cynthia’s original divorce petition incorrectly cited cheating as the reason for their split, stating, “Petitioner [Cynthia] is entitled to a divorce from the Respondent [Mike] due to inappropriate adulterous relations and moral ethics in his conduct.”

Cynthia and her legal team amended the document, which now simply states their marriage was “irretrievable broken.”

Cynthia’s attorney, Daniel R. Meachum, addressed the mistake, telling TMZ, “The initial divorce filing between Cynthia Bailey and Mike Hill, which included inappropriate adulterous relations, was incorrect. The sole reason for the pending divorce is due to only irreconcilable differences. An amended petition is being filed immediately to correct that allegation by the legal representation of Meachum and Associates.”

Cynthia, 55, and Mike, 52, announced their split in October, but have maintained they are on good terms despite their marriage not working out.

“I believe the biggest part of any marriage is friendship and Mike and I are still very, very good friends,” Cynthia exclusively told E! News in October. “The love is still there for each other, we just decided to move forward separately. We had a lot of things going on.”

She continued, “We both have been married a couple times—well, this is my second marriage—and we always told ourselves if we ever felt like it wasn’t working we would just have that conversation and move on. Because I don’t want to be married just to be married. I wanna be happy, I want to have peace and he feels the same way. I think we’re better off as friends.”

(E! and Bravo are both part of the NBCUniversal family)