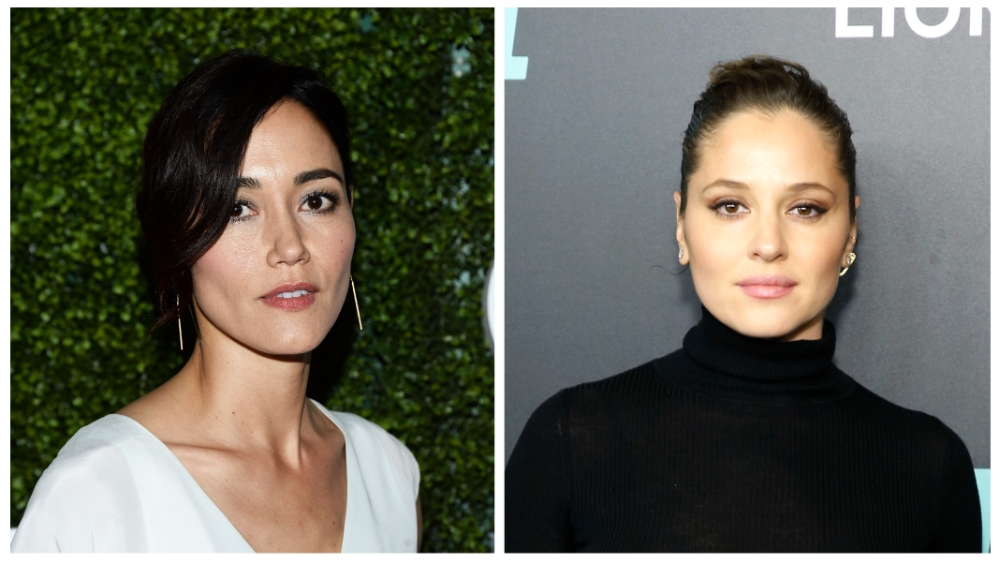 “Daredevil: Born Again” at Disney+ is building out its cast, Variety has confirmed with sources.

Margarita Levieva and Sandrine Holt have both been cast in the Marvel Studios series. They join previously announced leads Charlie Cox and Vincent D’Onofrio as well as cast member Michael Gandolfini. Cox and D’Onofrio are reprising the roles of Daredevil and Wilson “Kingpin” Fisk respectively, whom they played in the original “Daredevil” series at Netflix. All other character details are being kept under wraps.

Marvel Studios does not comment on projects in development.

Holt most recently appeared in multiple episodes of “American Gigolo” at Showtime and “Better Call Saul” for AMC. She is also known for her work in shows like Netflix’s “House of Cards,” “The Expanse” at Amazon, and “Homeland,” also at Showtime. She is repped by APA, Silver Lining Entertainment and Sloane Offer.

Levieva previously appeared in all three seasons of the HBO series “The Deuce.” She has also starred in shows like “Revenge” at ABC and films like “Adventureland” and “The Lincoln Lawyer.” She is repped by Paradigm and Silver Lining Entertainment.

Variety exclusively reported that Matt Corman and Chris Ord are set to serve as writers and executive producers on “Daredevil: Born Again.” The show is slated to debut in 2024.

Fans have been clamoring for more Daredevil ever since the Netflix series was canceled in 2018 after three seasons. They were in for a long wait, however, as Variety reported in 2018 that the deal with Netflix included a clause that prevented any characters from the Marvel-Netflix shows from appearing in any non-Netflix projects for two years after cancellation.

Punter turns £2 into £6,716 with freak four-fold of horse racing results