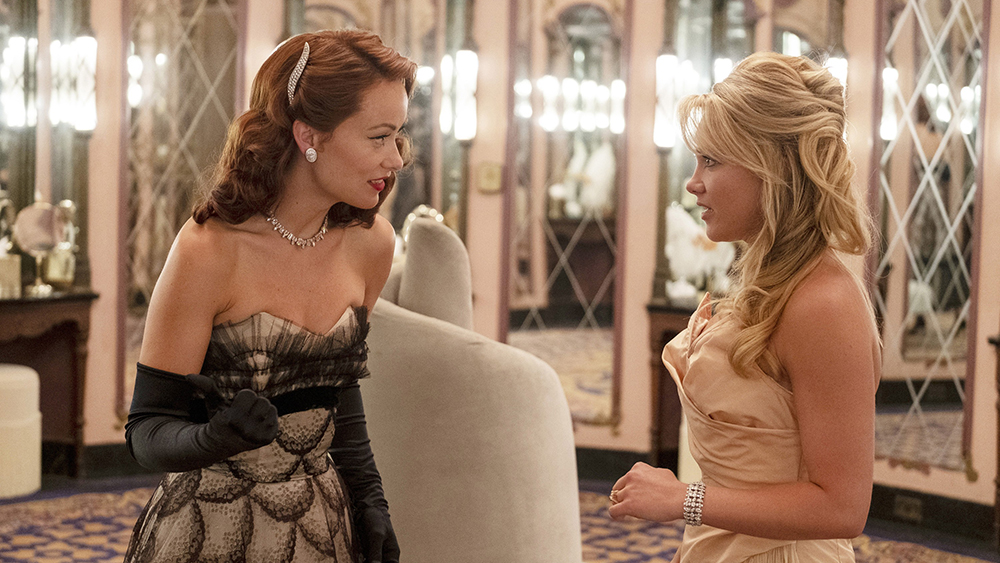 “Don’t Worry Darling,” “9-1-1” and the forthcoming comedy “80 for Brady” were among the winners at the 27th annual California on Location Awards Sunday night.

“It was extremely difficult and challenging. So to pull that off — I can’t even remember it, but we got through it,” Baugh said, referring to his team for “Don’t Worry Darling.” “We were all in the trenches together and I couldn’t have done it without them. It was actually enjoyable, it was exhilarating.”

Edward Mazurek was awarded location manager of the year for an independent feature for “80 for Brady.” The upcoming sports comedy, which was filmed in Santa Clarita, is directed by Kyle Marvin and stars Jane Fonda, Sally Fields, Rita Moreno, Lily Tomlin and Tom Brady.

“Thank you to our brilliant, patient starting quarterback… Kyle Marvin, who, a week ago, sent me this Super Bowl ring, which I have brought to a pawn shop and I can tell you, it’s 100% really fake,” Mazurek said while accepting the award for location team of the year for an independent feature. “We had to really manage and fill the 2017 Super Bowl. I’ll skip the details because they were deep.”

Location Manager of the Year: Commercials

Public Employee of the Year: County

Public Employee of the Year: City

Public Employee of the Year: State