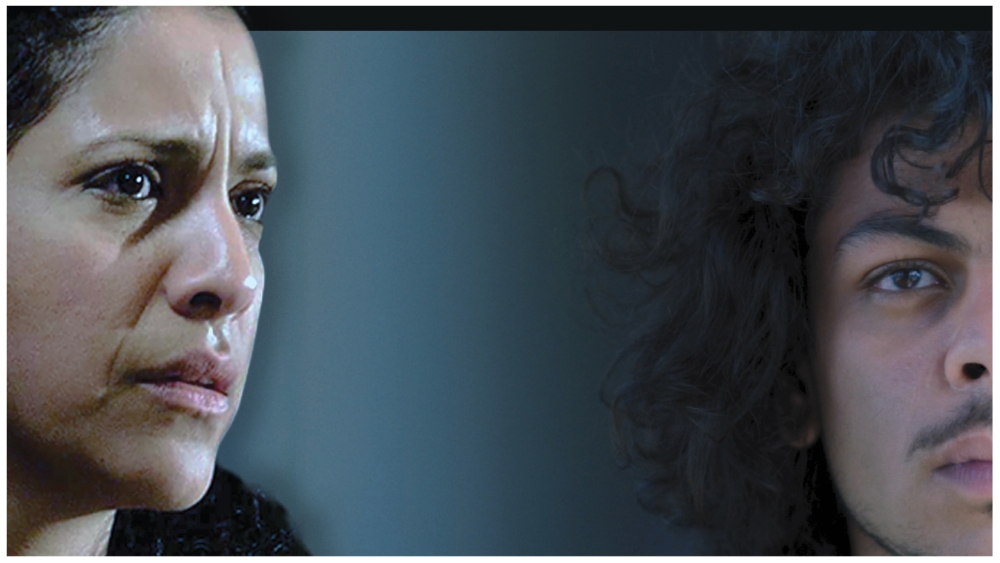 Creative Media Solutions, which has its headquarters in Dubai, in the United Arab Emirates, and a base in Jordan, is prepping two new feature films – “Montreal” and “Sink.”

The pic is a coming-of-age tale about a 12-year-old boy who moves to Jordan from abroad and discovers a crusader castle, called Montreal.

Nayfeh explains to Variety: “The film is about a young boy who visits a small village in Jordan with his father and is left behind there. Like all kids he’s into video games, social media, gadgets and technology, and suddenly finds himself stuck in this quiet village where nothing happens. But the village has a crusader castle, which is a big tourism attraction, and that’s where his adventure takes place. He is bullied by the local boys because he’s different, but then he meets an old man from the village who becomes his mentor.”

Nayfeh says he wants to make a family movie, which he says are very rare in the Middle East. “It’s very important for me to work in this genre because my nieces, who acted alongside me in ‘200 Meters’ are always asking me what Arab films they should watch, and I can’t really recommend a film that is suitable for their age.” He aims to achieve a G-rating for the film.

“Montreal” has received development funding from the Red Sea Fund, and also won an award in the 2021 Red Sea Film Fest’s development competition. The projected budget is $1.3 million.

“Sink” is by Jordanian director Zain Duraie. It tells the story of a 45-year-old Jordanian woman Nadia, 45, who is in the midst of a midlife crisis, which is causing her marriage to fall apart. As her 17-year-old son’s mental health deteriorates, she is pushed to the edge of madness.

Duraie says in the production notes: “This film stems from a very deep place, inspired by my own family tragedy. I always wondered about what the norms really mean in our societies and how to talk about the stigma of mental illness in the Arab world.”

“Sink” is a coproduction between Jordan, Sweden, Canada and France. Alaa Alasad is producing through Creative Media Solutions’ subsidiary Tabi360, in coproduction with Sahar Yousufei of Nava Projects, Helene Granqvist of Nordic Factory and Gabrielle Dumont of Le Bureau.

Alasad also produced Duraie’s second short film, “Give up the Ghost,” which premiered in competition in Venice in 2021, and won the Best Arab Short Film award at the El Gouna Film Festival.

“Sink” was presented to the Red Sea Lodge residency program in 2021. Creative Media Solutions’ producers, Bassam and Alaa Alasad say that almost 50% of financing has been secured, including support from the Royal Film Commission of Jordan, and also support from the Malmo Arab Film Fund. The pic will be coproduced with France and Sweden.

Creative Media Solutions is a media turnkey company, with 120 staff, that provides media technical services, and produces and distributes films in the Middle East. It was a minority coproducer in Andres Vicente Gomez’s 2019 Saudi production “Born a King” by Agustí Villaronga.

“We were a small partner in ‘Born a King,’ which was a huge film to put together, especially in a country that doesn’t have a filmmaking tradition,” explains Bassam Alasad. “We’re glad we were part of it – it was a very beautiful learning experience. I was always learning something new.”

The owner and CEO of Creative Media Solutions is Ghassan Alasad, and his three younger brothers – Bashar, Bassam and Alaa – are responsible for creative direction, management and distribution, respectively.

The company is also a partner of the Greener Screen initiative that aims to promote eco-friendly production practices in the Middle East.