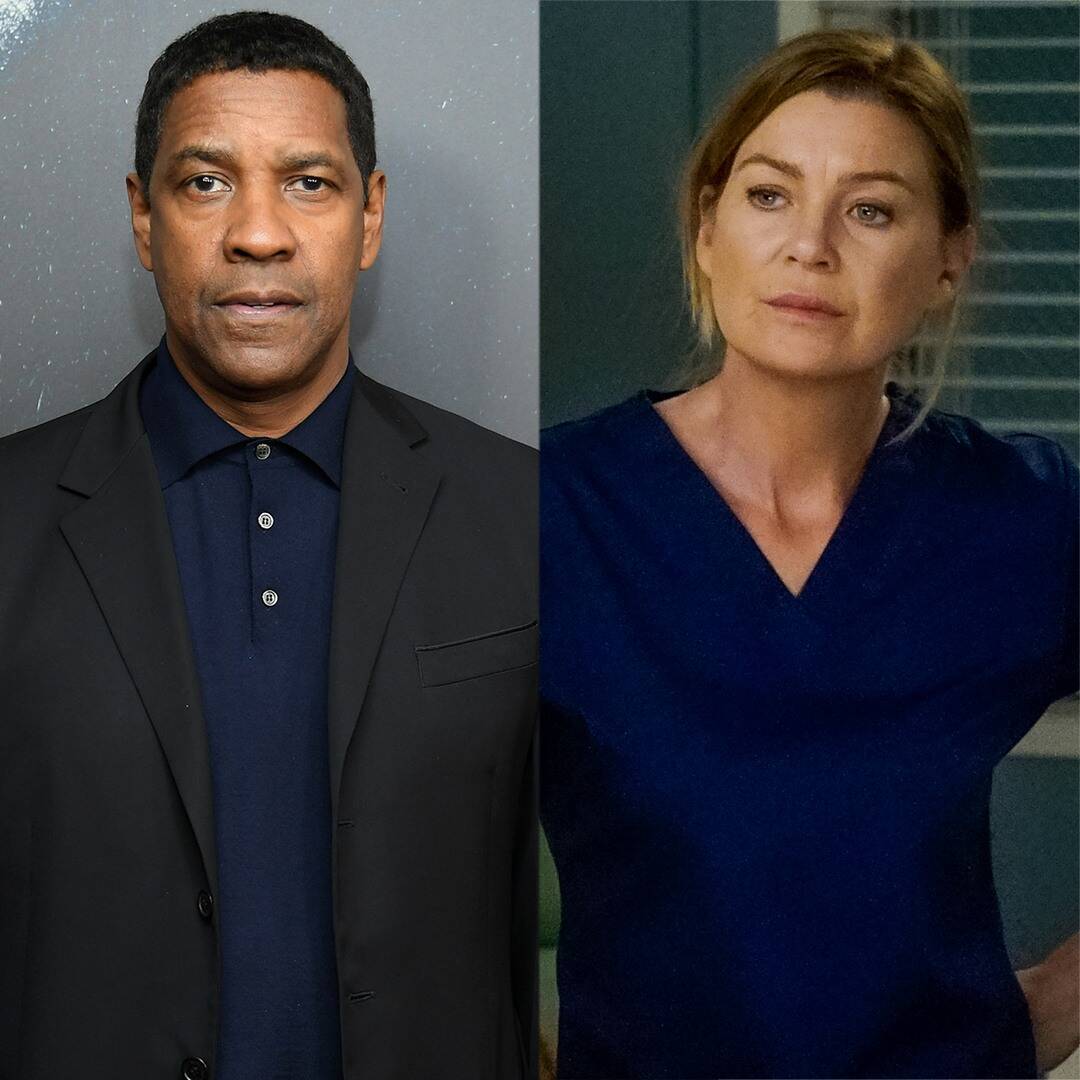 It turns out “The Sound of Silence” temporarily held a little more weight than just the title of this particular episode.

The aptly titled episode from the 12th season of Grey’s Anatomy, which aired back in February 2016, had blockbuster giant Denzel Washington in the director’s seat. And while the show star’s Ellen Pompeo is singing his praises now (and did then, too), the actress revealed that the two went “at it” while filming.

After gushing about Denzel’s superstar power and presence during the latest episode of her podcast, Tell Me with Ellen Pompeo, the actress revealed to her guest and former co-star, Patrick Dempsey, that once she yelled an improvised line to another character during an emotional scene, it set things off quite a bit.

“I was like, ‘Look at me when you apologize. Look at me,’” she recalled yelling at the actor during the scene. “And that wasn’t in the dialogue. And Denzel went ham on my ass. He was like, ‘I’m the director. Don’t you tell him what to do.’”

photos
Must Read Moments from How to Save a Life: The Inside Story of Grey’s Anatomy

“I was like, ‘Listen, motherf–ker, this is my show,’” Ellen continued. “This is my set. Who are you telling?” Clarifying that she has the “utmost respect for him as an actor and director,” Ellen also made it clear that despite the incident, it was smooth sailing between the two from there on out.

Ellen’s amazing experience echoes what her co-star Jason George told E! News about having the actor as a surprise director back in February 2016.

“There is a slight difference when a director [who] has been an actor is directing you,” Jason explained. “Denzel leads everybody in the dust in terms of that. He can hit to the core of what’s really going on for you in that scene very quickly and get everybody focused.”

As Ellen herself puts it at the end of her memorable tale, “He’s just one of the best to ever do it.”