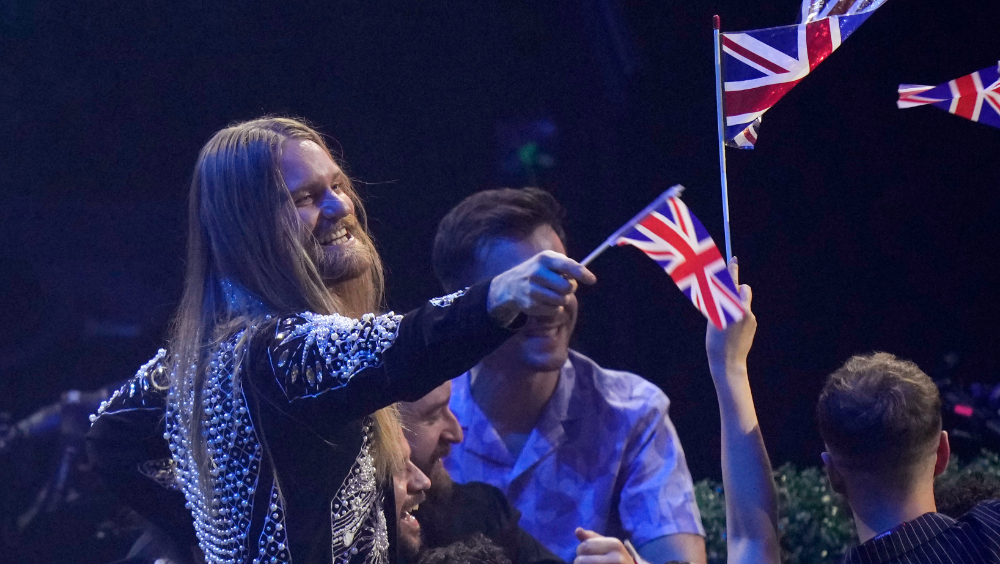 The host city for next year’s Eurovision Song Contest, which will be held in the U.K., is one step closer to being announced.

Last month the shortlist was unveiled, with Birmingham, Glasgow, Leeds, Liverpool, Manchester, Newcastle and Sheffield all in the mix.

Cardiff was also in the running to host but withdrew, citing the fact that their largest venue, the Principality Stadium, would have had to cancel a “significant number” of events.

Today, it was revealed that Glasgow and Liverpool will be the two cities to duke it out in a bid to host the contest, which takes place annually in May.

The host city will have a much shorter window to prepare for the two-week extravaganza, which sees thousands of European Broadcasting Union (EBU) staff, volunteers, security and musical acts from around Europe descend, after difficult decisions were made this year over where to host it.

As per the rules of the contest, the previous year’s winning country usually hosts the subsequent competition. Earlier this year Ukrainian band Kalush Orchestra stormed to victory, meaning next year’s contest should have been held in Ukraine. However, due to the country’s ongoing battle against the Russian invasion, the EBU said the contest would not be held there next year. After some discussion, the U.K., which came second in May and has also been a close ally of Ukraine, was chosen to host on Ukraine’s behalf.

BBC Studios will produce the two semi-finals and grand final, all of which are televized.