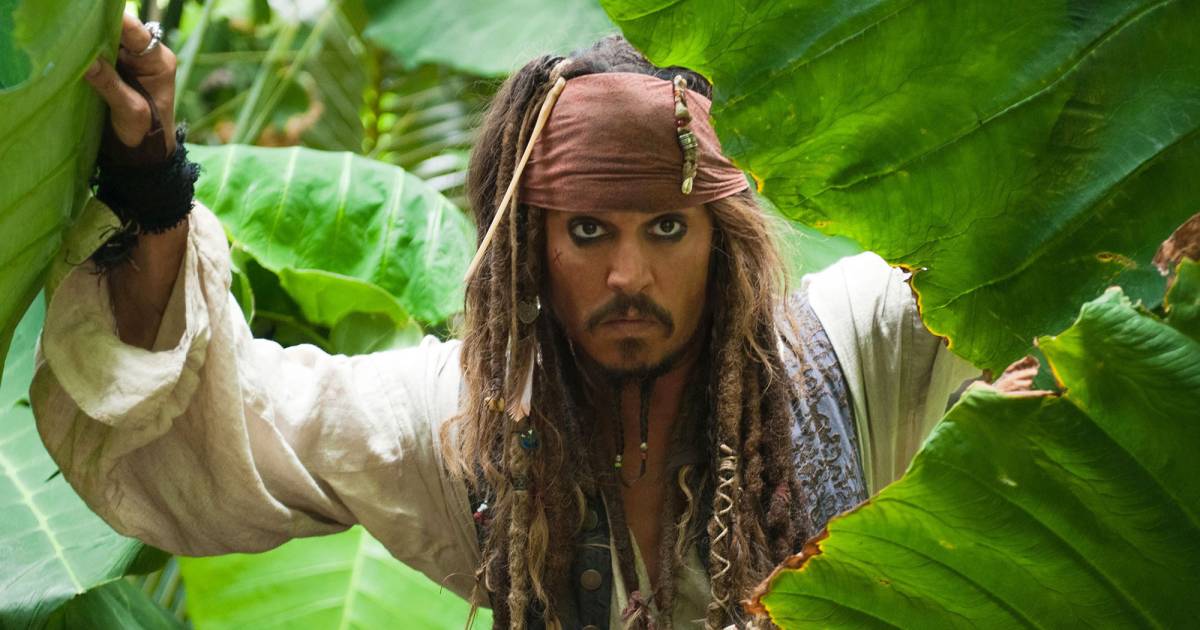 Shiver me timbers! The sixth Pirates of the Caribbean film was first announced as a possibility in 2010, but fans are still waiting for answers about when — or if — the movie will ever premiere.

Keep scrolling to find out everything to know so far about Pirates 6.

Will Johnny Depp Return for Pirates 6?

The biggest unanswered question about a new Pirates installment is whether Johnny Depp will return to play Captain Jack Sparrow. In June 2022, a rep for the Oscar nominee denied rumors that the actor would reprise the now-iconic role for $300 million.

Two months earlier, Depp’s agent alleged that his client was fired from the Disney franchise after his ex-wife Amber Heard published a 2018 op-ed in The Washington Post in which she described herself as a victim of domestic abuse. The agent claimed that Depp lost out on a $22.5 million paycheck as a result of the essay. (The Finding Neverland star sued Heard for defamation over the article and was eventually awarded $10.35 million in damages.)

Pirates producer Jerry Bruckheimer, for his part, has also said that there are no plans to bring Depp back for another movie. Had the actor appeared in a sixth film, it would likely have been his last as Jack Sparrow.

Even before the op-ed, however, Disney’s production chief Sean Bailey hinted in 2018 that the sixth movie might have gone in a Sparrow-less direction. When asked if the series would survive without its most famous cast member, he replied that the franchise needed a “new energy.”

While the franchise as a whole has pulled in more than $4.5 billion, audiences have begun to show signs of waning interest. The first installment, Pirates of the Caribbean: The Curse of the Black Pearl, earned more than $654 million, while the sequel Dead Man’s Chest did better with nearly $1.1 billion in ticket sales.

But the third film — At World’s End — earned less than its predecessor with only $960 million worth of tickets. While the next sequel, On Stranger Tides, grossed more than $1 billion, the fifth film, Dead Men Tell No Tales, saw a significant drop with $794 million in box-office sales, making it the lowest-earning entry in the franchise.

Who Is Writing Pirates 6?

As of June 2020, Pirates 6 was being written by Craig Mazin and Ted Elliot, who replaced Deadpool writers Rhett Reese and Paul Wernick. The latter duo was hired in 2018 before departing in 2019.

Elliot is a veteran of the Pirates franchise, having written 2003’s The Curse of the Black Pearl and its next three sequels with his writing partner at the time, Terry Rossio.

Mazin, for his part, wrote The Hangover films and Scary Movie, and he created the Emmy-winning HBO drama Chernobyl.

What Is Margot Robbie’s Pirates Movie?

Bruckheimer has also gone on record stating that two different Pirates films are being developed: one that follows the action of Dead Men Tell No Tales (the Mazin/Elliot project) and one that stars Margot Robbie.

In June 2020, The Hollywood Reporter announced that Robbie and Birds of Prey screenwriter Christina Hodson would be reteaming for a new entry in the franchise. The female-fronted spinoff would feature a completely new story not related to the previous Pirates films.

The I, Tonya star and Hodson previously worked together to launch the Lucky Exports Pitch Program, which is designed to help more female-identifying writers get hired to write action films. Hodson is no stranger to action herself, having written the Transformers spinoff Bumblebee and the upcoming Flash movie. She also wrote the screenplay for the now-canceled Batgirl, which was set to star Leslie Grace in the title role.

When asked what to expect from Hodson’s Pirates script, Robbie said that it would have a lot of “girl power, adding that she’s excited to add a “very key female element” to the franchise.

Some fans, however, were not pleased with the decision to seemingly replace Depp with Robbie. After the Suicide Squad star’s Pirates was announced, the hashtag “#NoJohnnyNoPirates” trended on Twitter.

Who Else Is in Pirates 6?

With the Robbie-centric film’s connection to the series unclear and Depp seemingly banished, there’s no concrete information about how other casting may play out. Kaya Scodelario, who played Carina Barbossa in Dead Men Tell No Tales, has said she’s contractually obligated for one more sequel, but it’s unknown if Disney plans to move forward in the same direction.

Beyond that, Bill Nighy has said he is open to reprising the role of villain Davy Jones, who appeared in Dead Man’s Chest and At World’s End. Lee Arenberg, who played the pirate Pintel in the first three films, is another cast member who has expressed interest in returning.

Joachim Rønning is set to return to the director’s chair for the Mazin/Elliot film. He codirected the last Pirates movie with Espen Sandberg, who has not yet been named in connection with a sixth film.

Rønning is a Norwegian filmmaker who has been friends with Sandberg since childhood. He is also known for directing 2019’s Maleficent: Mistress of Evil, another Disney sequel. (Gore Verbinski directed the first three films in the Pirates series, while Rob Marshall helmed the fourth.)

When Will Pirates 6 Be Released?

Disney has not yet announced a release date for Pirates 6. Based on the release dates of the prior movies, though, it would likely drop in the summer months whenever it does hit theaters.