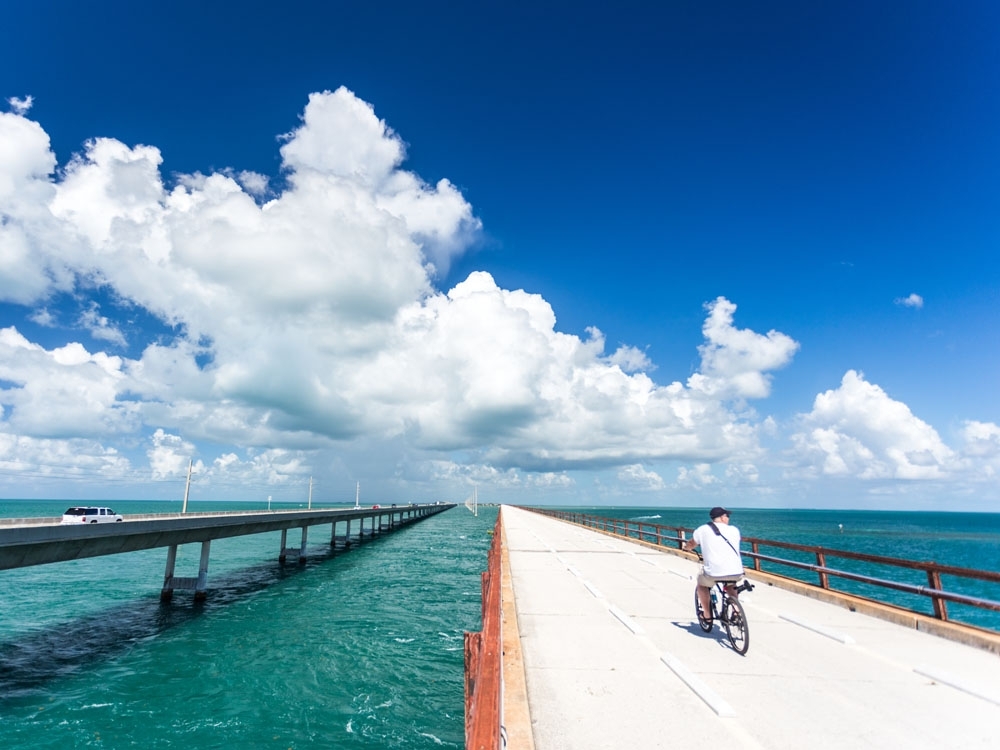 MARATHON, Fla. — A boat captain has been charged with manslaughter in a Memorial Day parasailing crash in the Florida Keys that killed a 33-year-old Illinois woman and injured her young son and nephew.

Daniel Gavin Couch, 49, was booked into the Monroe County Jail on Thursday and was being held on a $100,000 bond.

An investigation by the Florida Fish and Wildlife Conservation Commission found Couch cut the line holding Supraja Alaparthi and the two boys because the parasail was “dragging” in high winds from a sudden summer storm.

They were still strapped into the parasail as they were dragged across the waves for nearly 2 miles (3.2 kilometers) before slamming into the old Seven Mile Bridge, the investigation found.

Family members, including Alaparthi’s 6-year-old daughter, were on the boat that afternoon. They were visiting the Keys from Elk Grove Village, Illinois, and told the captain they could return the next day if the weather was too bad to go up in the parasail. But the captain said it would be OK, the family’s attorney Michael Haggard said when he filed a wrongful death lawsuit in June.

After the parasail hit the bridge, Alparthi was underwater. Her 10-year-old son was hanging upright, and her 9-year-old nephew was bent backward with his head under water, the report said.

“The captain did not maneuver his vessel under the bridge to offer aide even though the family members on the parasail vessel later reported they were begging him to help,” the arrest warrant said.

The captain of a nearby boat took the victims to shore.

“Weather data, pictures, and videos gathered throughout the investigation show black, ominous looking clouds and areas of high winds in the vicinity of the incident,” the arrest warrant said.

Investigators also found Couch’s decision to cut the tow line was “gross and flagrant” and he should have taken into account other possible options to safely bring the passengers down.

A lawyer who could speak on Couch’s behalf was not listed in jail records.