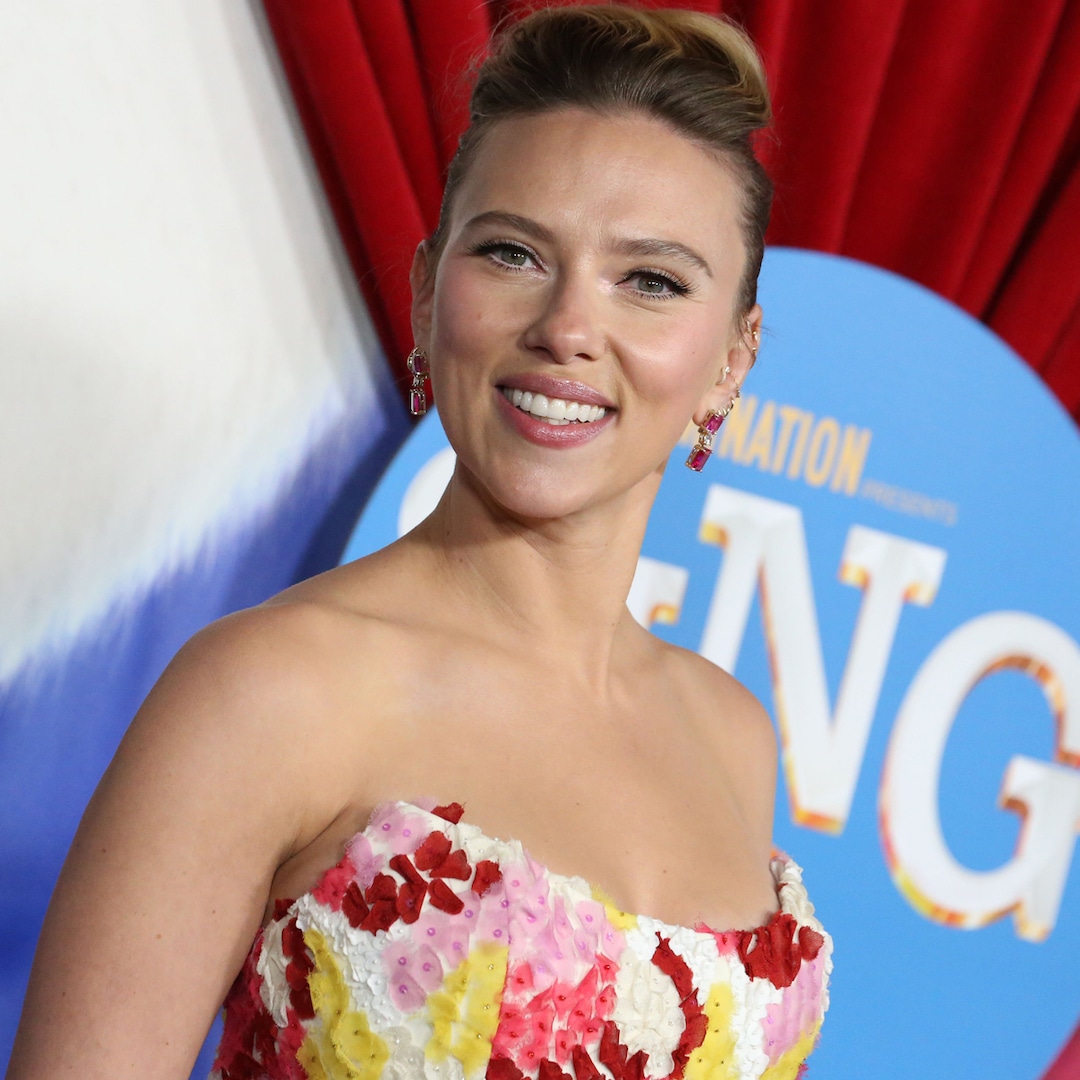 Watch: Scarlett Johansson Opens Up About Naming Her Son Cosmo

The actress will star in the upcoming Prime Video series Just Cause, according to Deadline.

Based on the 1992 John Katzenbach novel of the same name, the television adaptation will find the book’s male protagonist, Miami newspaper editorial writer Matt Cowart, “undergoing a gender swap,” according to the outlet, “with Johansson playing the series’ female lead Madison ‘Madi’ Cowart, a struggling reporter for a Florida newspaper sent to cover the final days of an inmate on death row.”

Other casting news has not yet been announced.

The project marks the first-ever major television role for the two-time Academy Award nominee. But as it turns out, Johansson and Just Cause go way back.

In just her second film role ever, Johansson played Katie Armstrong, the daughter of Paul (Connery) and Laurie Armstrong (Capshaw). In the film, Paul Armstrong, a professor at Harvard, goes to Florida to investigate the murder conviction of Bobby Earl Ferguson (Underwood).

Johansson will also act as executive producer on the series with her production company These Pictures.

E! News has reached out to Prime Video and to Johansson’s rep for comment on the casting but hasn’t heard back.